BROCKHAMPTON have had a wild 2018, and they’re not slowing down anytime soon. They’re about to kick off an Australian and New Zealand tour, after which they’ll return to North America for another string of dates. Amidst their travels, they’ll release a new album, Iridescence, along with a just-announced documentary film called The Longest Summer in America.

Drected by Dude Heifetz, the documentary touches upon the many highs and lows of the hip-hop boyband’s last few months. As the below trailer reveals, things start with the group’s signing to RCA, but quickly shift to the sexual abuse allegations levied against former member Ameer Vann. “That’s the last time I saw Ameer,” one of the BROCKHAMPTON members says in the preview. The band struggles with “growing in front of the world” before heading on a massively successful European tour which ends with them recording their new album, Iridescence, at the iconic Abbey Road Studios.

THE LONGEST SUMMER IN AMERICA pic.twitter.com/84cDXVMV14

The Longest Summer in America will premiere at Los Angeles’ Arclight Sunset Theater on September 17th. Screenings — with a $1 entry fee — will then follow in other parts of the world. See the full schedule below. 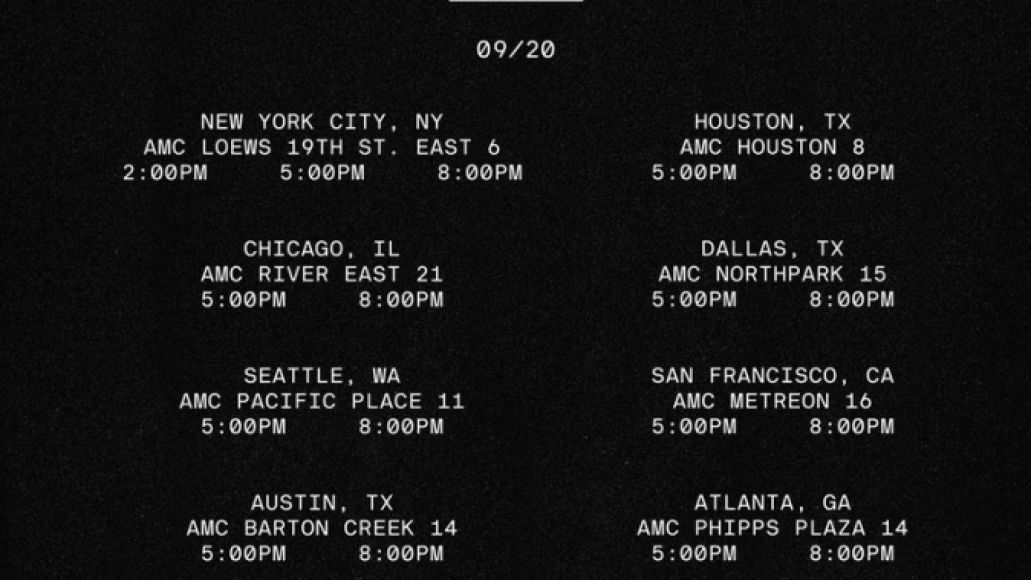 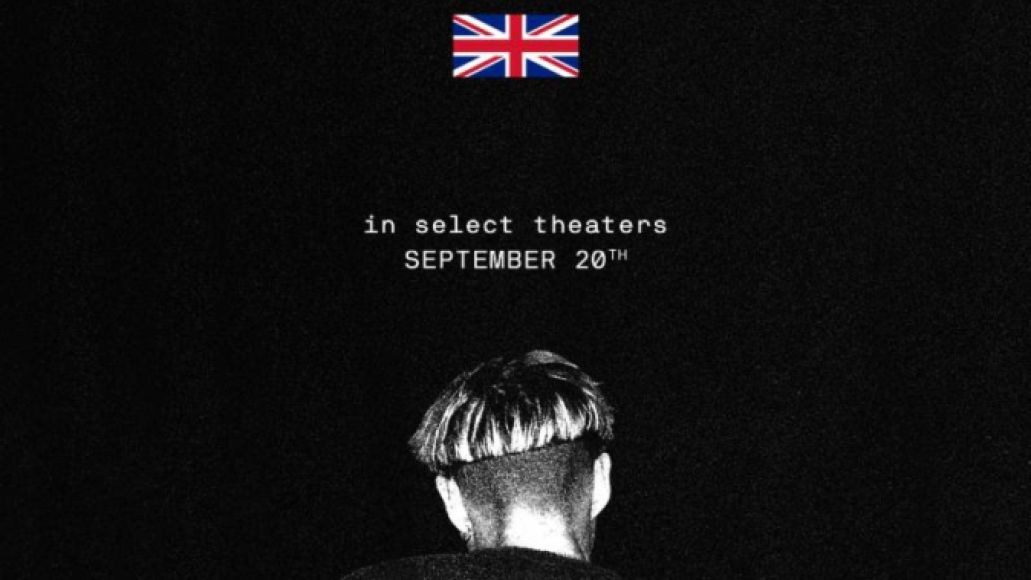 BROCKHAMPTON are expected to release Iridescence later this month. Their North American “I’ll Be There” tour kicks off October 5th at Austin City Limits Festival.