BROCKHAMPTON announced their new album, Iridescence, at the end of last month. Now, the hip-hop boy band has revealed the complete details of its major label debut, which is due out September 21st from Question Everything/RCA Records.

Specifically, the group has unveiled the album’s heat-vision cover artwork, which features a pregnant woman. They also shared the back cover, which revealed the complete tracklist. Of all the songs the band has recently debuted, only “TONYA” lives on this album.

But there’s also another interesting tease. Down at the bottom of the back image, under the production and copyright details, is the phrase, “From the trilogy ‘The Best Years of Our Lives.'” That’s the title BROCKHAMPTON initially teased as their first post-Ameer Van release when they appeared on Fallon back in June. It seems the concept has evolved, however, giving fans even more to look forward to.

Details of Iridescence come about two weeks after BROCKHAMPTON announced their hotly anticipated “I’ll Be There” North American tour and just days after releasing the trailer for their new documentary, The Longest Summer in America. Drected by Dude Heifetz and premiering September 17th in Los Angeles ahead of worldwide screenings on the 20th, the documentary is follows the group from their signing to RCA, through the sexual abuse allegations against Van, and up to the recording of Iridescence at Abbey Road Studios.

Find all the album details below, followed by the Longest Summer in America trailer. 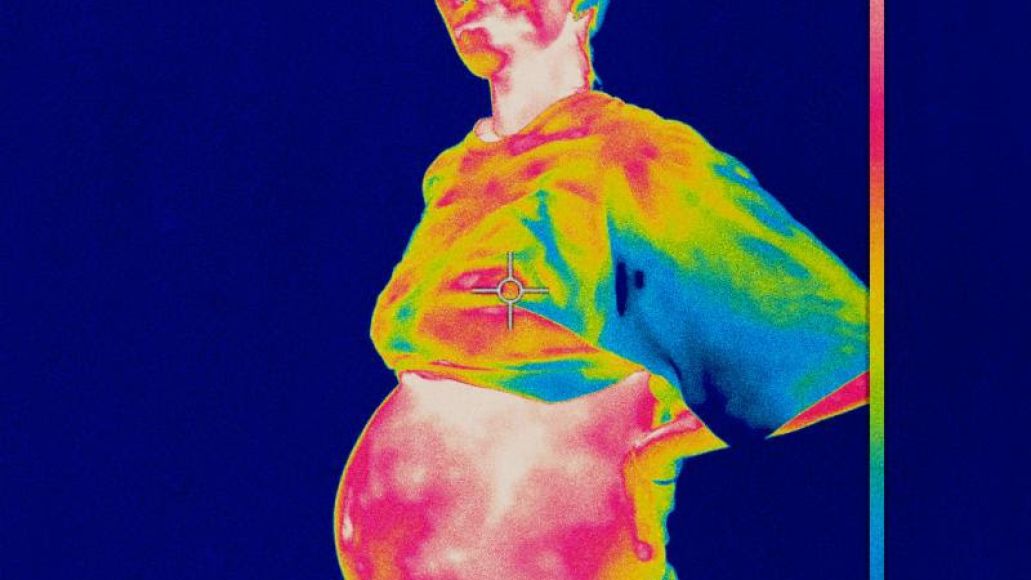 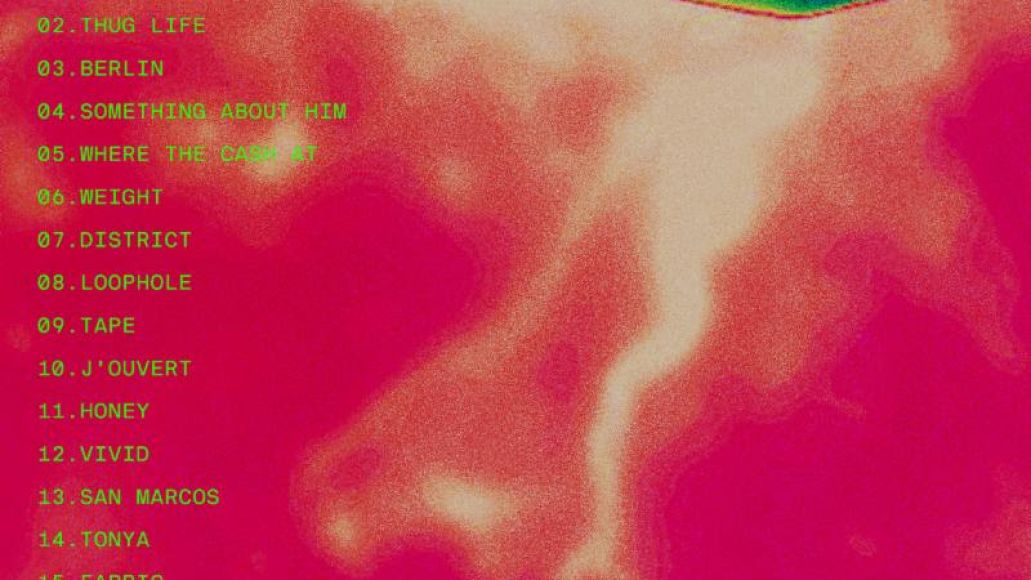 THE LONGEST SUMMER IN AMERICA pic.twitter.com/84cDXVMV14