In September 2017, Father John Misty made a surprise visit to Jack White’s Third Man Records headquarters while in Nashville for a show at the Ryman. The singer-songwriter born Josh Tillman ended up recording a solo acoustic session direct-to-acetate in the Blue Room, and now that live album is being prepped for wide release.

Aptly titled Father John Misty: Live at Third Man Records, it’s due out September 28th through Third Man. The collection is comprised of seven tracks from FJM albums such as Fear Fun, I Love You, Honeybear, and last year’s Pure Comedy, each recorded in a stripped-back manner.

(Read: Are Gimmicks and Cheap Tricks Turning Rock into a Joke?)

According to a press statement, prior to officially starting the session, FJM warmed up with “Mr. Tillman” (his debut performance of the track at that time), as well as “Now I’m Learning to Love the War”. The latter song was said to have been recorded as a “12-inch on-the-spot single,” but there are no plans (yet) for an actual release.

To preview the album, FJM has shared his live version of Pure Comedy track “So I’m Growing Old on Magic Mountain”. There’s also video footage of him performing Honeybear cut “Chateau Lobby #4 (in C for Two Virgins)”. Check out both below, followed by the artwork and full tracklist. 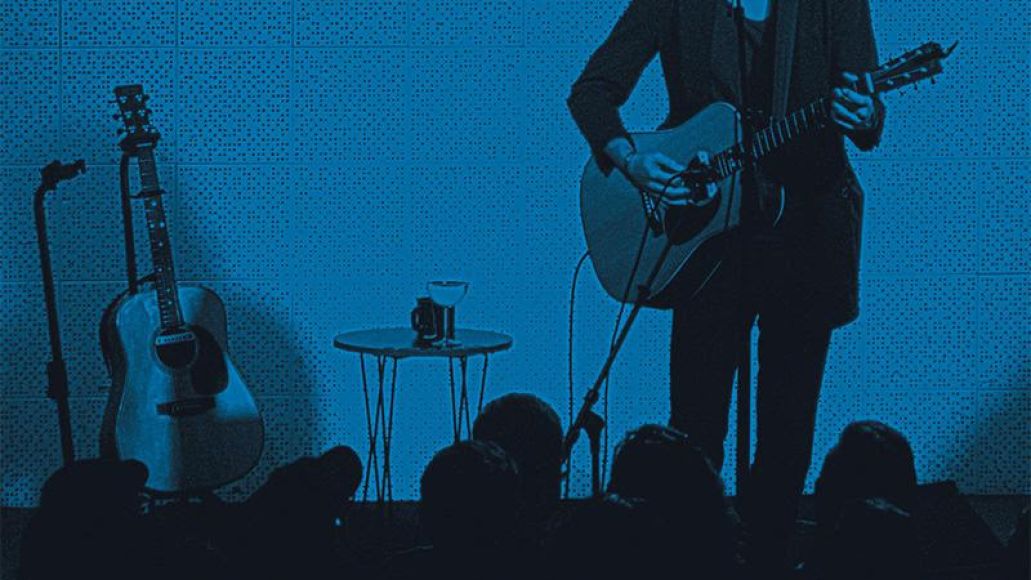