To kick off the third full season of Filmography on the Master of Horror John Carpenter, Film Editor Dominick Suzanne-Mayer is joined by The Losers’ Club and Halloweenies co-host Justin Gerber and Chicago comedy/lit performer Natalie Marsh.

Together, they examine Carpenter’s perceptions of evil from beyond Earth, the ways in which his later work was informed by (and liberally stole from) some of his best early features, and how Carpenter’s politics manifest even in stories of the intergalactic. 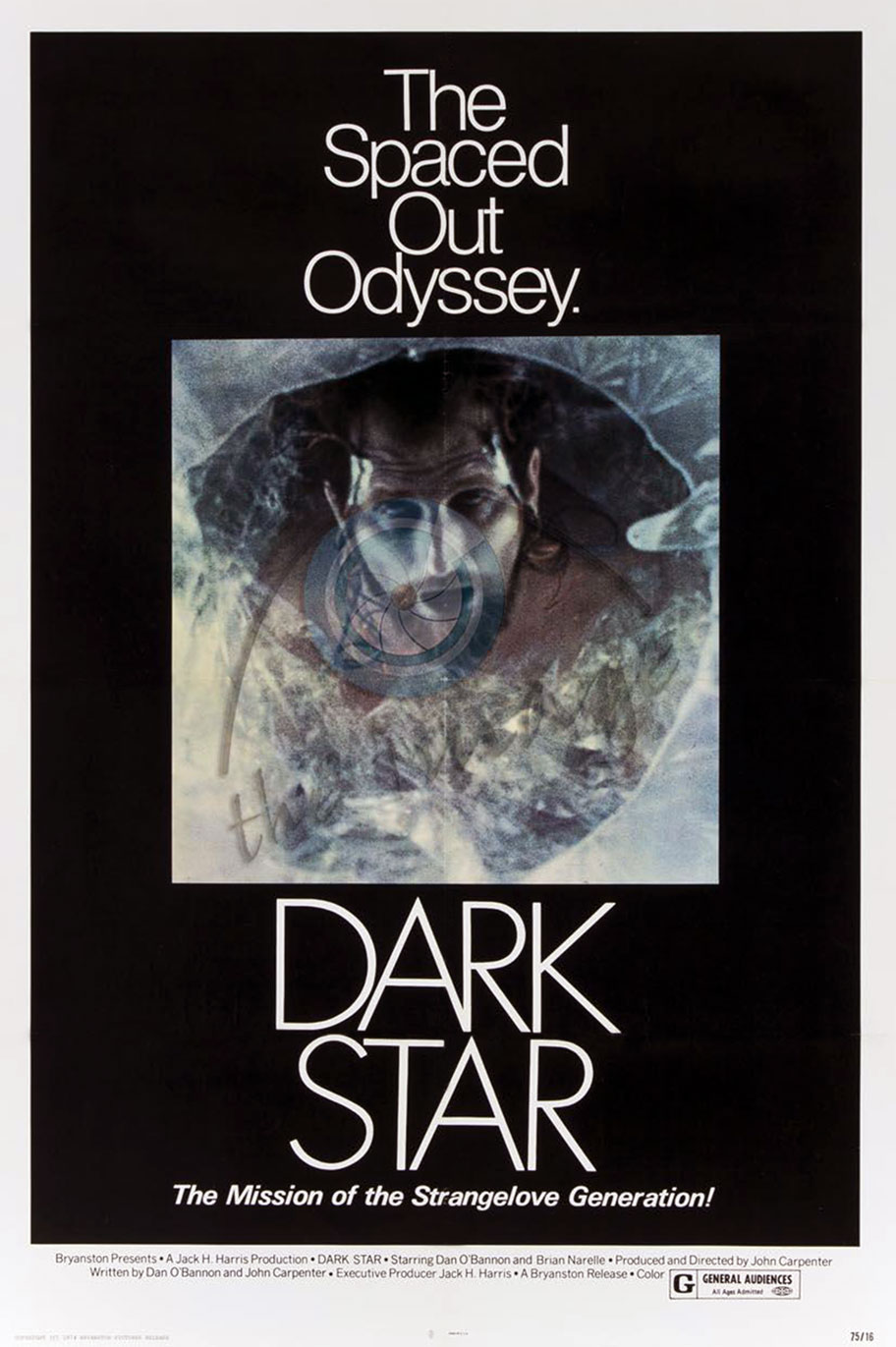 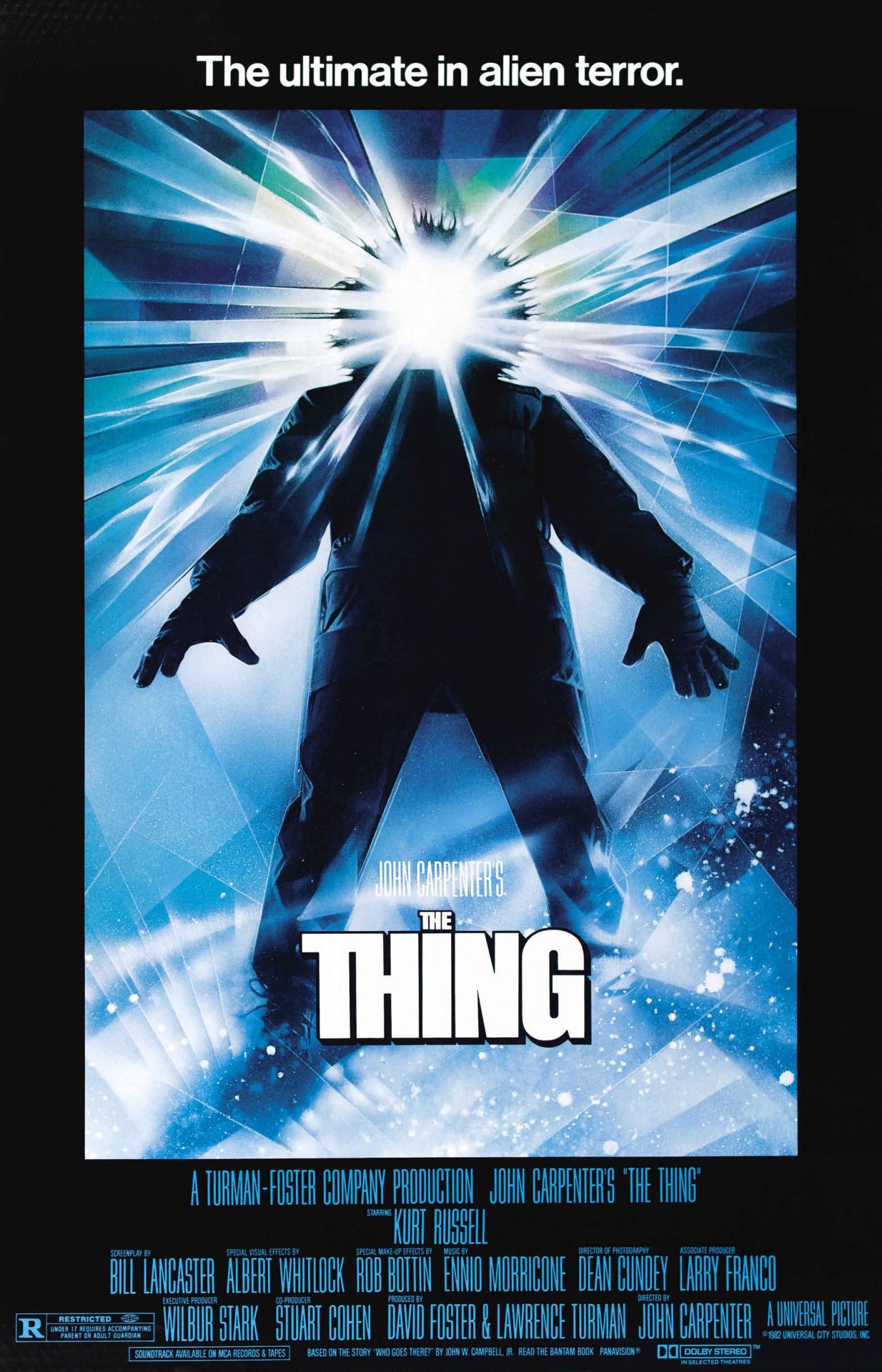 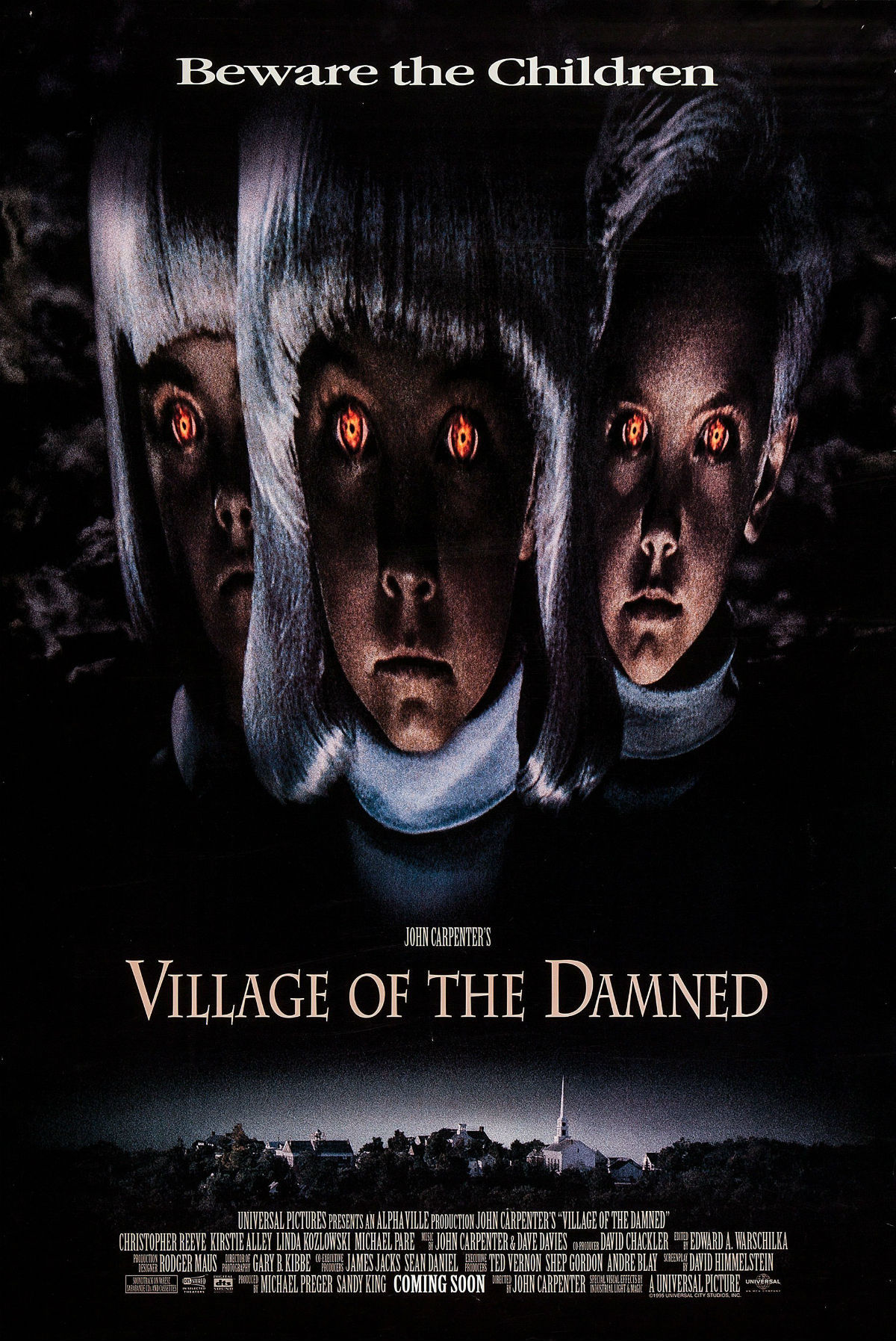 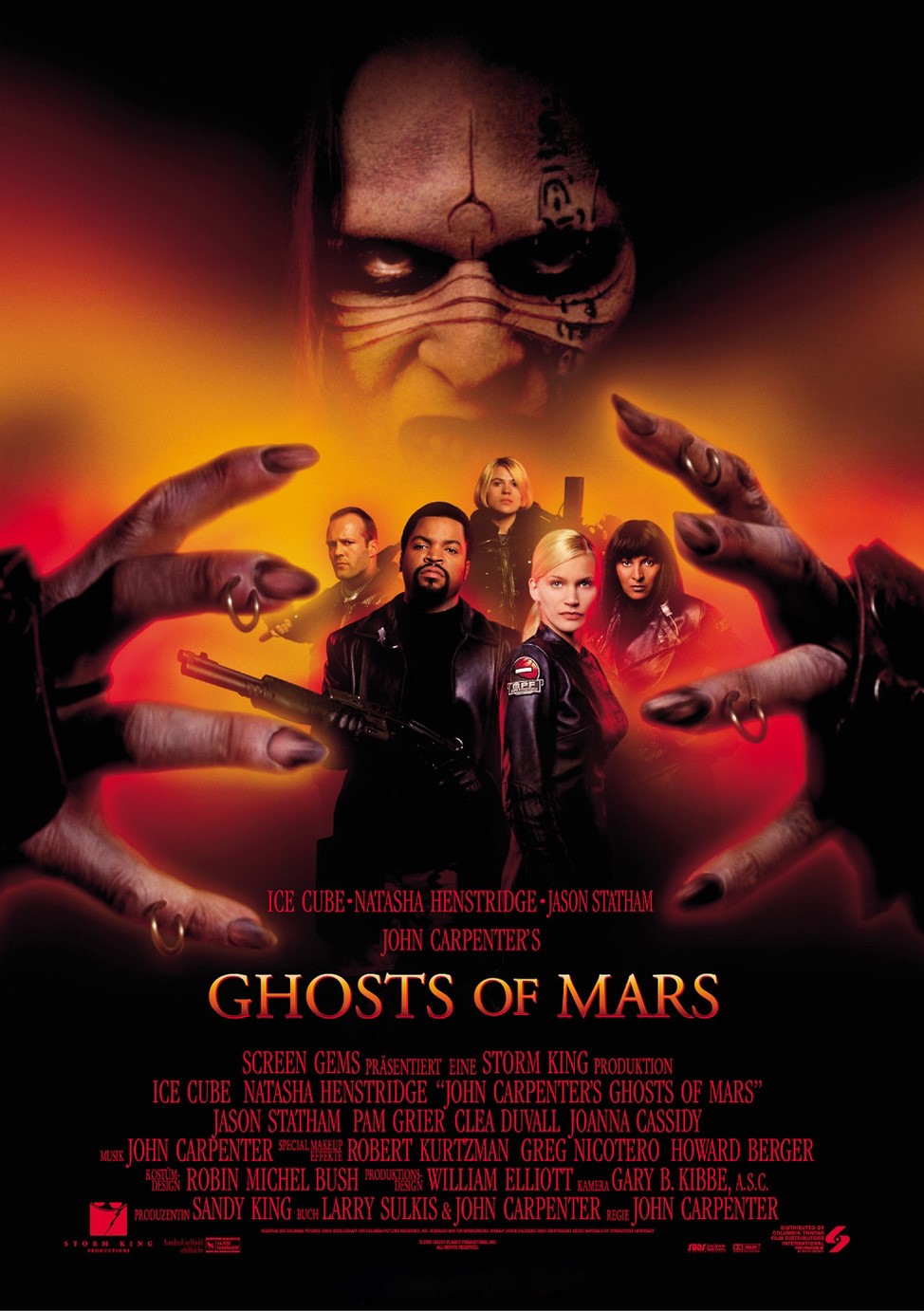 We’ll see you next Thursday, October 4th for part two of Filmography: John Carpenter. In case you missed it, full seasons are currently available surrounding the filmographies of both Wes Anderson and Stanley Kubrick.