Greta Van Fleet have hit the rock scene like a house on fire, and after much anticipation, the young rockers have announced the details of their debut album. The disc is titled, Anthem of the Peaceful Army, and arrives October 19th. Moreover, the band has unveiled another new song off the album, a track called “Watching Over”.

The album was produced by Marlon Young, Al Sutton and Herschel Boone (aka The Rust Brothers), and was recorded at studios in Nashville and Greta Van Fleet’s home state of Michigan. The 10 tracks were written by all four of the band members, consisting of brothers Josh (vocals), Jake (guitars) and Sam Kiszka (bass), along with drummer Danny Wagner.

Anthem of the Peaceful Army follows the band’s two 2017 EPs, Black Smoke Rising and From the Fires. The band offered up the first taste of the new album in July with the single “When the Curtain Falls”, which is currently in the Top 5 of Billboard’s Mainstream Rock Airplay chart. A music video for that single was unveiled in August.

Pre-orders for Anthem of the Peaceful Army are available here, plus you can catch Greta Van Fleet on their fall North American tour, which kicks off Friday night (September 7th) in Seattle. See a full list of dates below, and grab tickets here.

Anthem of the Peaceful Army Artwork: 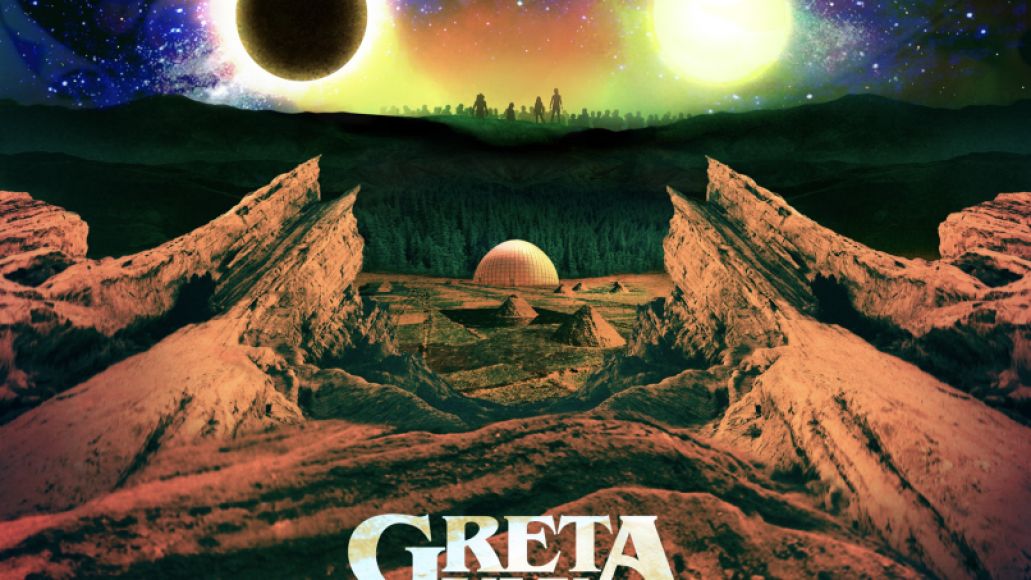