A couple of years ago, Fangoria reported that Halloween could make its way to television. This was at a time when producer Malek Akkad had no idea where to take the franchise following Rob Zombie’s hilarious remakes. Well, seeing how David Gordon Green’s reboot hits theaters on October 19th, it’s obvious that plan never came to fruition.

Though, much like The Shape, ideas in Hollywood never die. According to Bloody Disgusting, Akkad says he and his Silver Shamrock cronies are still mulling over the concept of bringing Michael Myers to the small screen. “You know, it’s something that we’ve had for a long time and I definitely want to see it done,” he tells them.

“This was in development about a decade ago,” he continues. “At the time, I think the thought was we don’t want to cannibalize the theatrical. Let’s keep it as a theatrical event movie. If that starts flowing down, we would address TV. Nowadays, we all know, TV is pulling out ahead of theatrical in a way that surprised everybody, certainly me.”

So, what would the show entail? Would it include Michael Myers?

“The one we were developing and that I still feel very strongly about, he’s involved in it,” Akkad added. “That’s really all I can say about it now. It wouldn’t look anything like your traditional Halloween movie, but he’s in there as are a lot of other characters but used in different and interesting ways. 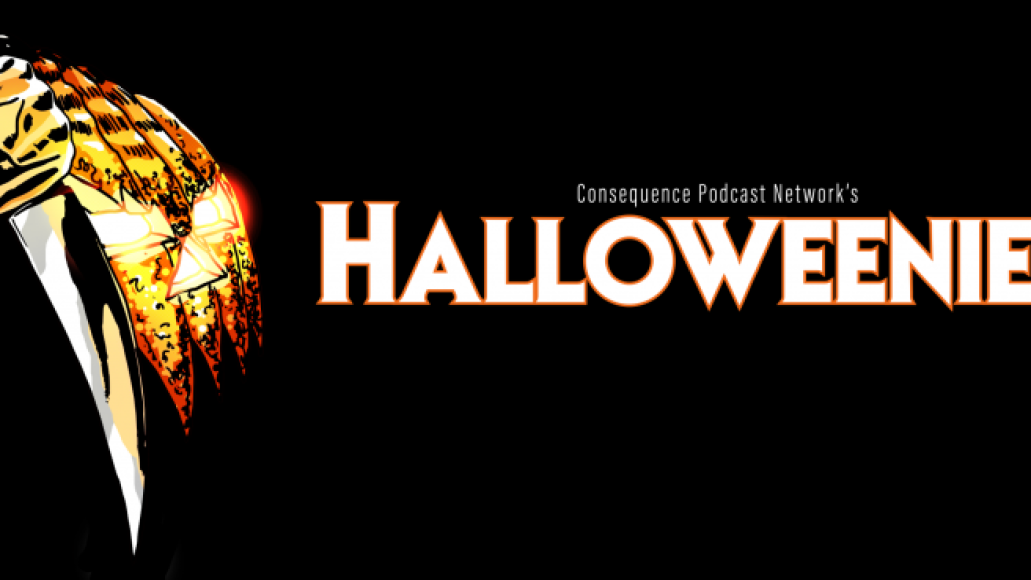 “Just getting across the finish line for [Green’s movie], that’s the goal right now,” he insisted. “We’ve got the wind at our back, everything looks good. Before we start talking about anything else, it’s all about the movie. [The show] is something that there’s been some discussions.”

In hindsight, the concept of a television series isn’t too crazy. After all, this is a franchise that can literally go anywhere, and although the Akkad family has always been hellbent on involving Myers, especially after the dismal returns of the Myers-less Halloween III: Season of the Witch, an anthology approach could do wonders.

Here’s a free idea: Tear a page from Fargo and set each season across various Halloween years throughout the Midwest. Maybe set something in Russellville. Maybe jump timelines and revisit what happened to Tommy Doyle and Kara Strode following Halloween: The Curse of Michael Myers. Maybe do a whole new story.

If anything, this approach would welcome what John Carpenter, Debra Hill, and Tommy Lee Wallace insisted upon all those years ago. The Halloween season brand is strong and given the ensuing popularity of Stranger Things, you really could have some nostalgic fun without even reaching for the ol’ Shatner mask.

It's almost time kids: Halloween TV show could still be a thing