The soundtrack to Harry Potter and the Cursed Child, the Tony Award-winning sequel to J.K. Rowling’s bestselling series, will receive a commercial release this November.

The Music of Harry Potter and the Cursed Child consists of four musical suites from singer-songwriter Imogen Heap’s Drama Desk Award-winning score. The album is presented chronologically as featured in the stage production.

Heap spoke about the soundtrack with PSN Europe last month, noting that the release will not only feature original music written for the play, but also “snippets of tracks from across her back catalogue.” Heap’s most recent album to date is 2014’s Sparks.

The album is due out November 2nd from Sony Music Masterworks, and is currently available for pre-order on Amazon. Check out the cover art below.

Harry Potter and the Cursed Child is now playing at the Lyric Theatre in Broadway, with a run of shows at San Francisco’s Curran scheduled for Autumn 2019. Stagings of the play are also planned in Melbourne, Australia and Hamburg, Germany. You can grab tickets here. 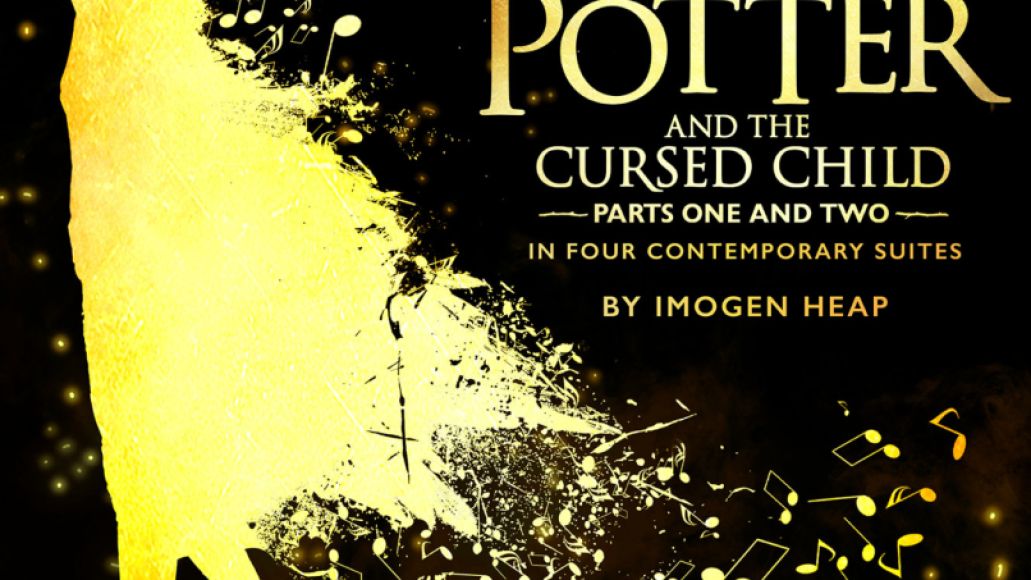