On Friday night, Car Seat Headrest conquered Chicago’s Riviera Theatre in support of their redux album, Twin Fantasy (Face to Face). Thanks to a change in weather — let’s just say, there’s been a chill in the air lately — the venue was hot and stuffy, making for an epic, sweaty night for a diehard crowd.

Photographer Heather Kaplan braved the chaos and came out some incredible photos. View the gallery below and peep the full setlist shortly after. Follow Heather on Instagram for more visual delights and add us on there while you’re at it, too. 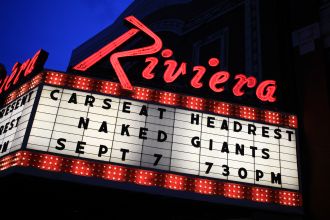 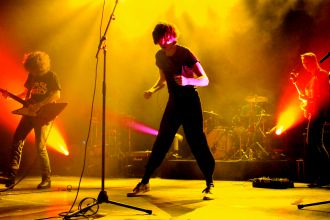 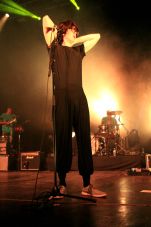 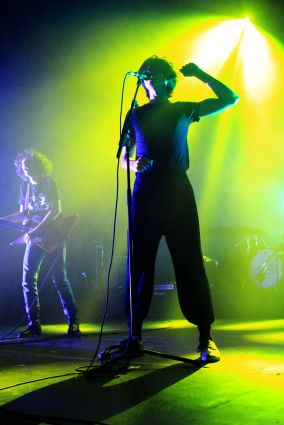 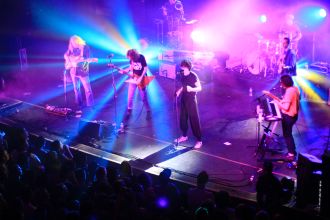 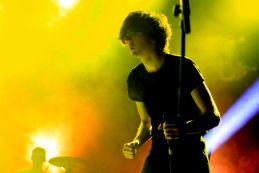 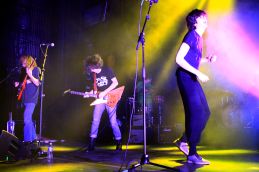 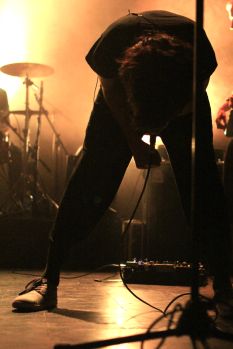 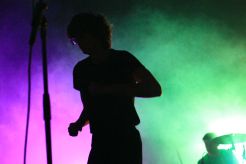 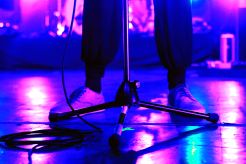 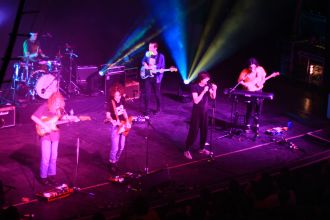