Nile Rodgers & Chic have finally released their long-awaited comeback album, It’s About Time. Stream the record in full below via Apple Music or Spotify.

The fittingly titled effort serves as the funk icons’ first in more than 25 years following CHIC-ism from all the way back in 1992. Over the course of 10 songs, Rodgers and Chic are joined by a who’s who of prominent guests such as Lady Gaga, Elton John, Emeli Sandé, Anderson .Paak, and Vic Mensa. Other collaborators include Mura Masa, NAO, Hailee Steinfeld, Craig David, Stefflon Don, Cosha, and Lunchmoney Lewis.

“This is the most self-indulgent album I’ve ever done in my life,” Rodgers told Billboard of It’s About Time. “I don’t normally make records like this because I don’t have the power to say ‘this is how it’s gonna go and I’m gonna tell this really big story.’ So now that I do, I can do it my way and this is happening my way exactly. And I just hope people get it and like it and understand it. It’s a geeky record, and a very idealistic record.”

According to Rodgers, It’s About Time is just part one of a two-part collection; the second installment is set to arrive in 2019. Explaining the ambitious project, he said:

“Right now the world just seems like we don’t know where the hell we’re going, everything is all over the map, politics… and you know people are saying the wackiest stuff so what I do is I paint a picture of an apocalypse. We go to a disco one night and we are in there partying having the time of our lives and then when we walk out, boom, everything’s like blown up and it was almost as if the disco was our bunker that protected us from the radiation and the destruction. So now us few people that are left have to fix it all.” 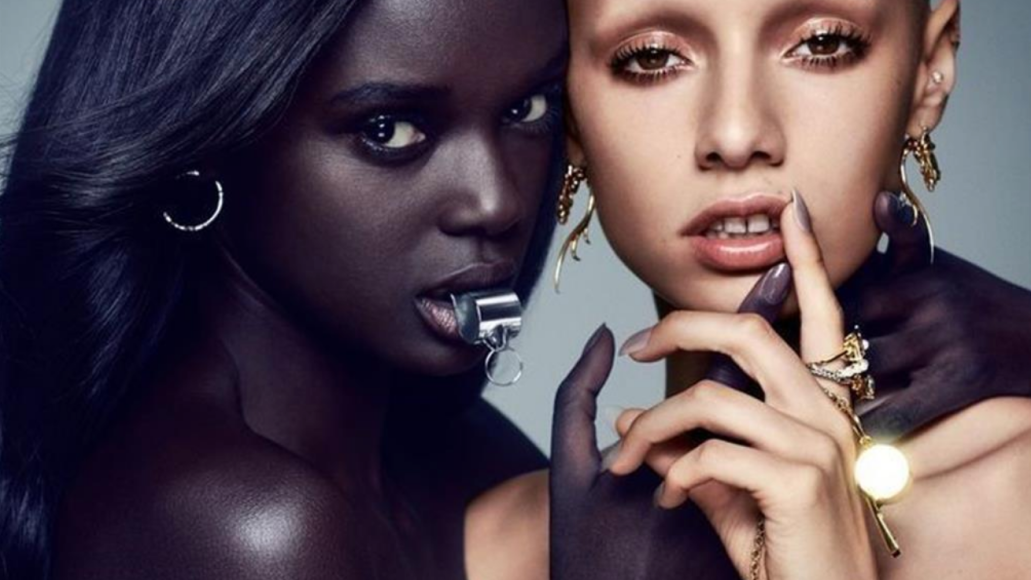