Today marks the release of Joe Strummer 001, a new box set devoted to the solo work of The Clash frontman, who passed in 2002. Subscribers of Apple Music and Spotify can stream select songs from the project below.

The expansive box set encompasses Strummer’s recordings with the 101ers and The Mescaleros, as well as his soundtrack work. Much of the curation comes via his widow, Luce, who’s been archiving the remains of his writings and tapes. Joining her was artist Robert Gordon McHarg III, who previously worked on The Clash’s Sound System box set. All the tracks were restored and mastered by Grammy winner Peter J. Moore. Previously, we’ve heard “London is Burning”, an alternate take of “Burnin’ Street” off his final Mescaleros album Streetcore, and  “Rose of Erin”, a 1993 song from the film When Pigs Fly.

“The themes of these songs resonate. I kept thinking, ‘Wow, he was so ahead of his times, but also current, and aware of the past at the same time,” McHarg III of Strummer in an interview with Rock Cellar. “It’s almost like past, present and future is all rolled up into one in everything he touched.”

The box set will be available in a number of formats, including a limited edition deluxe box set that will feature vinyl pressings, a 7-inch vinyl single, a cassette, an art print, collectibles, and an accompanying book featuring rare, unpublished photographs, memorabilia, reviews, and technical notes. “The idea behind the book is that it’s an A4 notebook done as if Joe had designed it himself, telling his story,” McHarg III said in a press release. 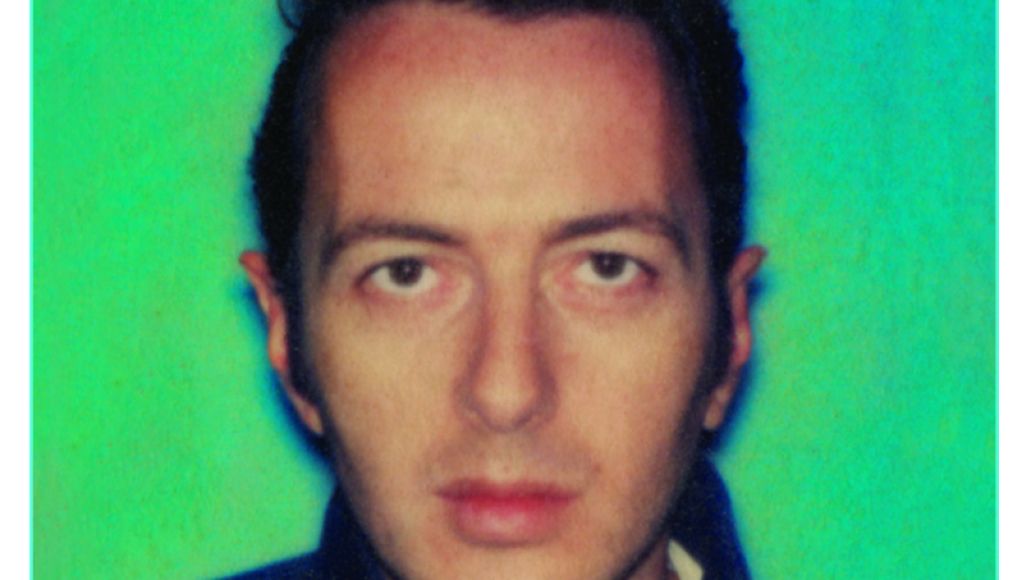