Those looking to bring that Winter glum into Spring next year can light up a cigarette and keep brooding: A new book that collects the entire oral history of Joy Division is heading to bookstores in time for the Easter bunny.

Written by Jon Savage, This Searing Light, the Sun and Everything Else: Joy Division – The Oral History features three decades worth of interviews from key voices in the Manchester tribe, from bandmates Bernard Sumner, Peter Hook, and Stephen Morris to the late Ian Curtis’ widow Deborah Curtis to legendary artist Peter Saville.

This should be a delectable read given that Savage is responsible for the also ambitiously titled, England’s Dreaming: Sex Pistols and Punk Rock, Teenage: The Creation of Youth, 1875 – 1945 and 1966: The Year the Decade Exploded. What a mouthful!

Though, if you’re feeling up to it, might we suggest a preamble with Hook’s own book, 2014’s The Hacienda: How Not to Run a Club, which should serve as textual Xanax for anyone with major financial squabbles of their own.

If not, Savage’s book is out March 7th in the UK and April 23rd in the US via Faber & Faber. Take a look at the glossy cover below: 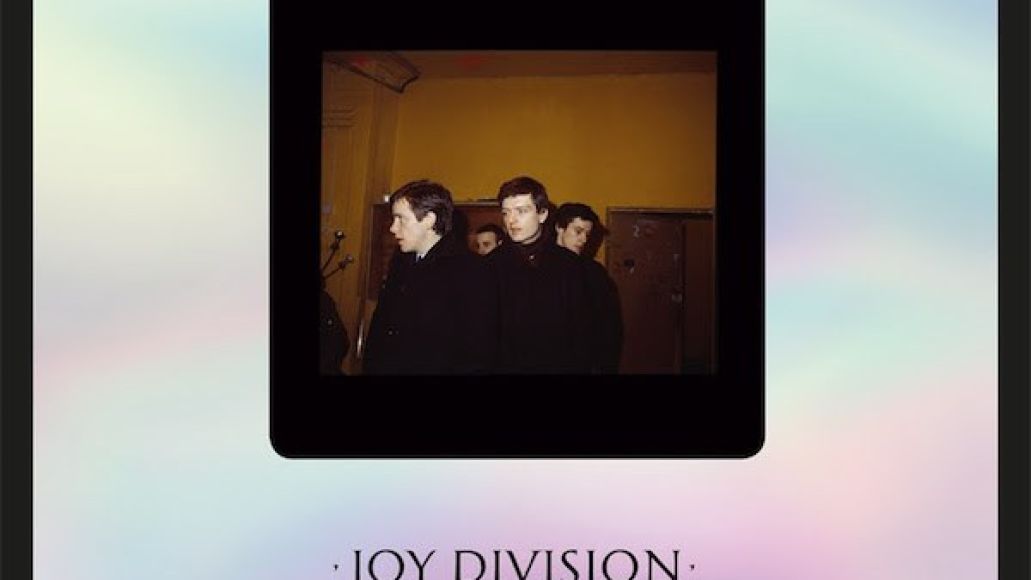 This Searing Light, the Sun and Everything Else: Joy Division – The Oral History

Joy Division oral history book to be released in Spring 2019