This weekend, KAABOO Del Mar returns as San Diego’s largest multi-day major music and entertainment festival. Like previous years, there’s “something for everyone,” which is why you can find Katy Perry one day and Foo Fighters the other. The festival is great like that and part and parcel why it’s such an enduring experience for Southern California.

But, one of the hallmarks of the festival is its uncanny ability at booking some of your favorite acts of the ’90s. You know, the acts that you used to sing with your mom to and from Blockbuster Music. And, seeing how we’ve been living through 20+ years of ’80s nostalgia, one could argue that the festival is ahead of the curve by making that a focus.

This year is no exception, what with Jewel, TLC, and Candlebox in a single day alone, so we thought it might be helpful to lay out a fun and carefree guide that should help you sort though your own nostalgia. Think of it as a refresher. Or think of it as a way to resolve what else you might want to listen to throughout the rest of your workday. 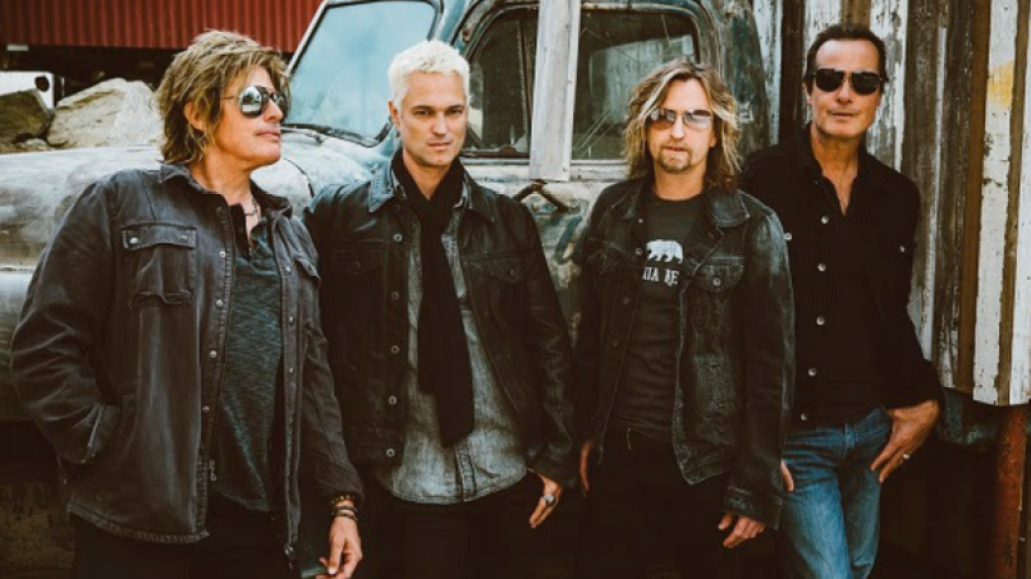 What’s the deal? Well, both of their lead singers have tragically passed away. Scott Weiland died back in December of 2015, while his replacement, Linkin Park’s Chester Bennington, died in July of 2017. Now, fans have to watch Jeff Gutt of nu-metal band Dry Cell and two seasons of The X Factor. In other words, you’re better off missing this one. 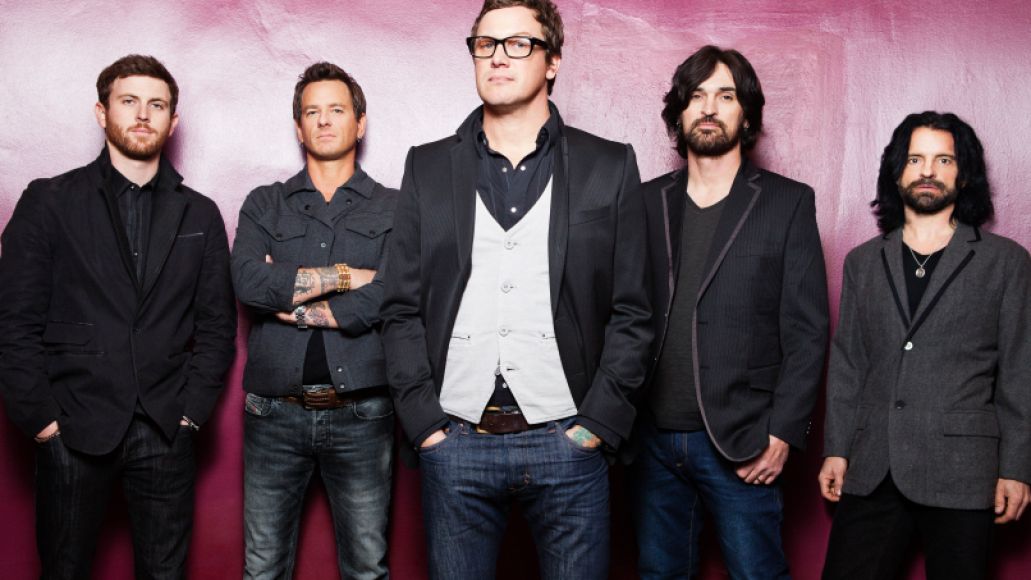 What’s the deal? Unless you want to ironically re-create that hilarious funeral scene from Eastbound and Down, it’s hard to find much reason to revisit Candlebox. The band’s heart-on-their-sleeve alternative has aged as well as a box of Yellowtail, though nostalgics might find a need to indulge in the 25th anniversary celebration of their self-titled debut. 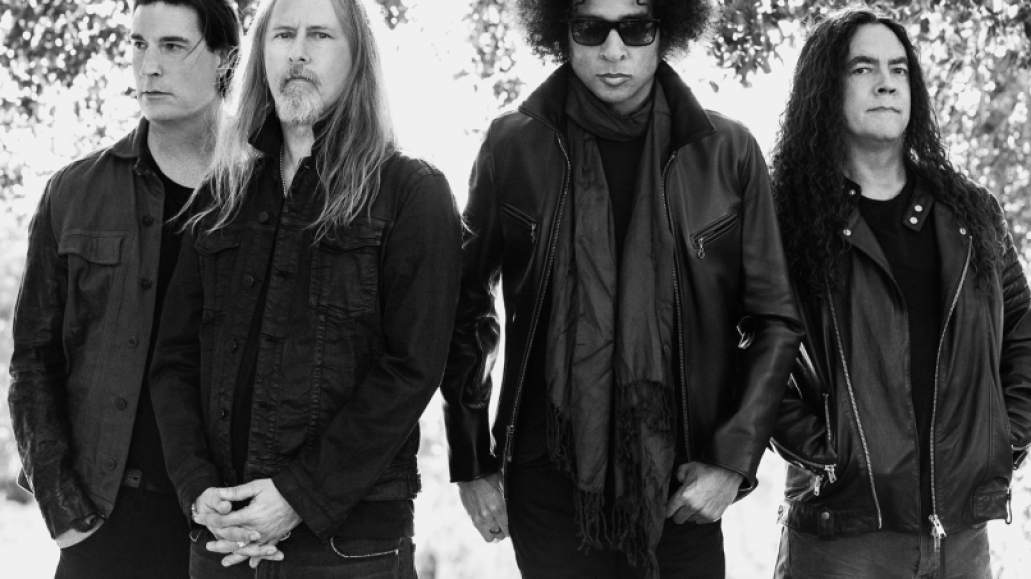 What’s the deal? Unlike Stone Temple Pilots, Alice in Chains have a history with their current lead singer. Sure, William DuVall is never going to replace Layne Staley, but he’s certainly carved out a place for himself in the band ever since he joined way, way back in 2006. Besides, according to Heavy Consequence, the new album of theirs ain’t too bad. 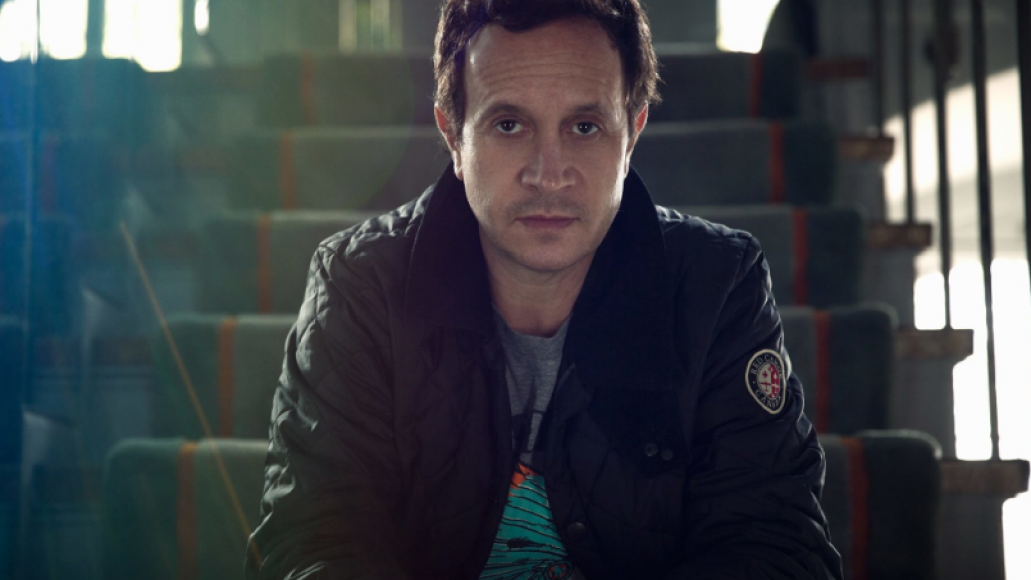 Must-Hear Songs: N/A, unless he plays “hits” off his standup albums 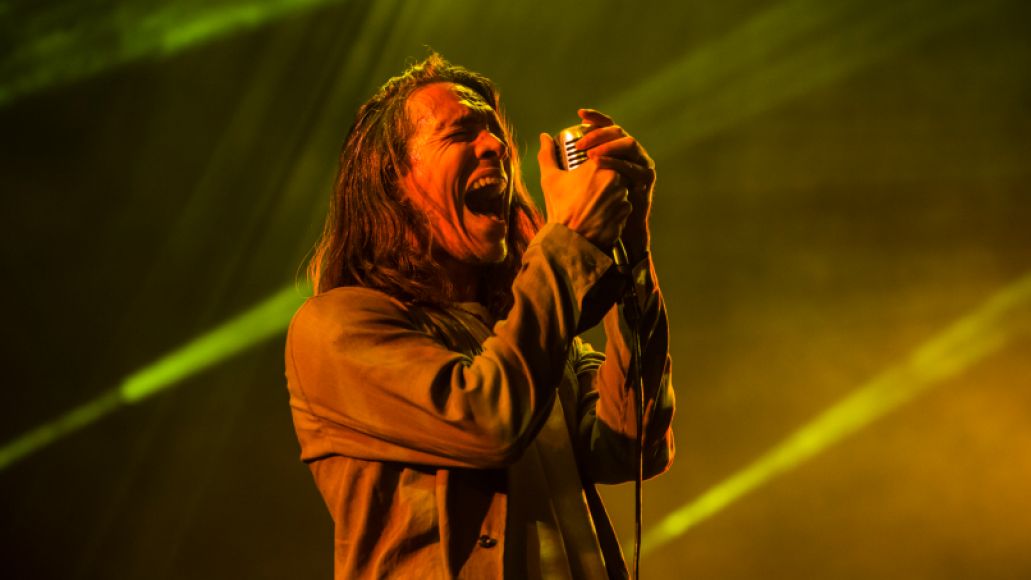 Must-Hear Songs: “Stellar”, “Pardon Me”, anything off A Crow Left of the Murder

What’s the deal? Out of all the ’90s alternative outfits listed here, Brandon Boyd and co. are admittedly an odd fit, having had most of their hits in the aughts, but we’ll allow it. Granted, it’s been a hot minute since the band released an actual memorable single, but that doesn’t mean they won’t lean on their back catalogue. So, if there’s time… 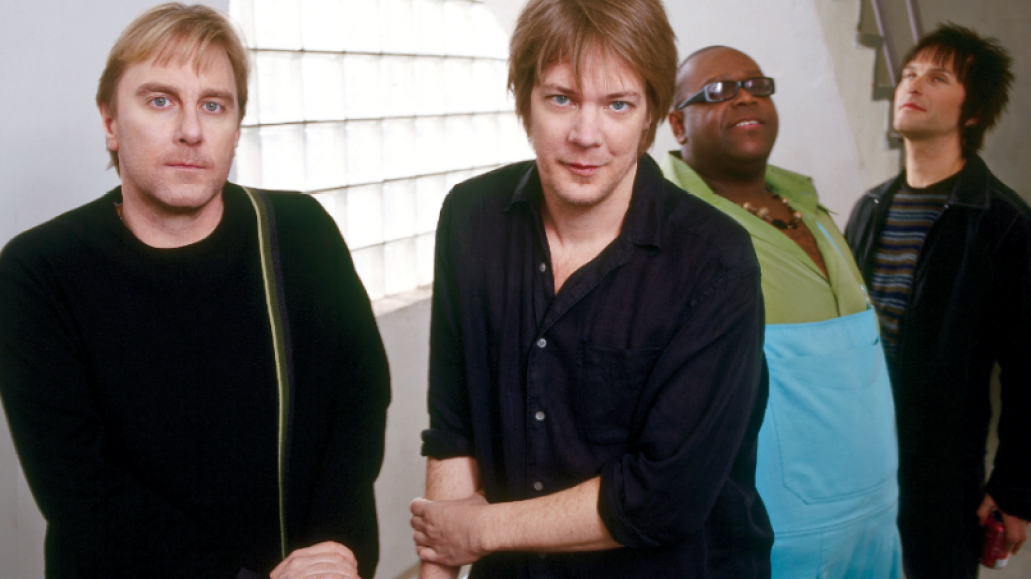 What’s the deal? At this point, Soul Asylum really just boils down to whether or not you love Dave Pirner. The guy’s one of the true underdogs of alternative rock, having followed in the footsteps of his forefathers The Replacements. At one point, Tommy Stinson even played bass for him, but those days are long past. Like a runaway train or something. 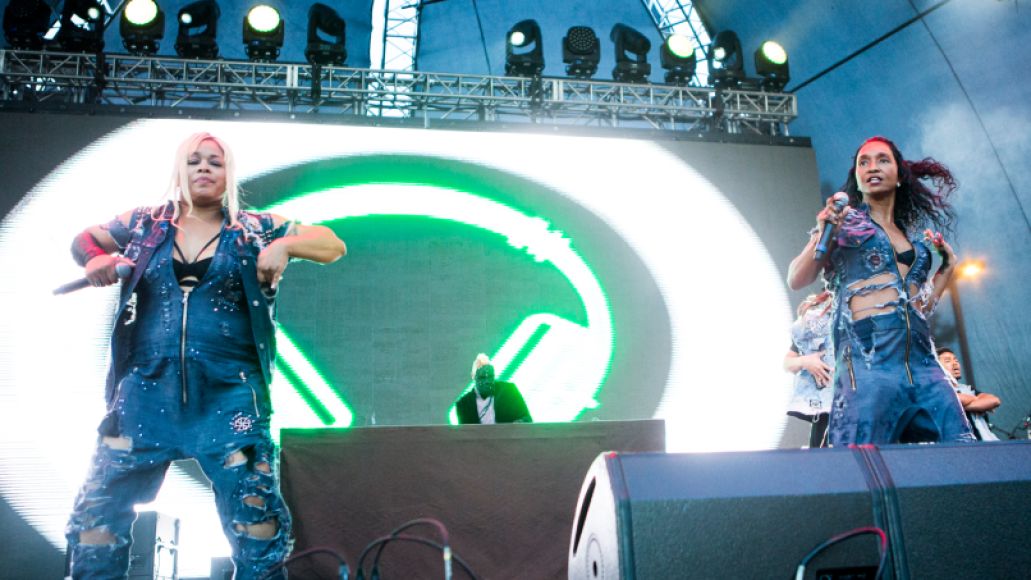 Must-Hear Songs: Literally every song off of Crazysexycool

What’s the deal? Yeah, it’s a little weird to see an outfit who can’t even fully represent their titular acronym (RIP Left Eye), but this is TLC, and if you grew up in the ’90s, you owned Crazysexycool. In fact, you didn’t just own it, the album followed you everywhere: on the way to school, before/during/after soccer practice, at the roller rink, in your bathtub… 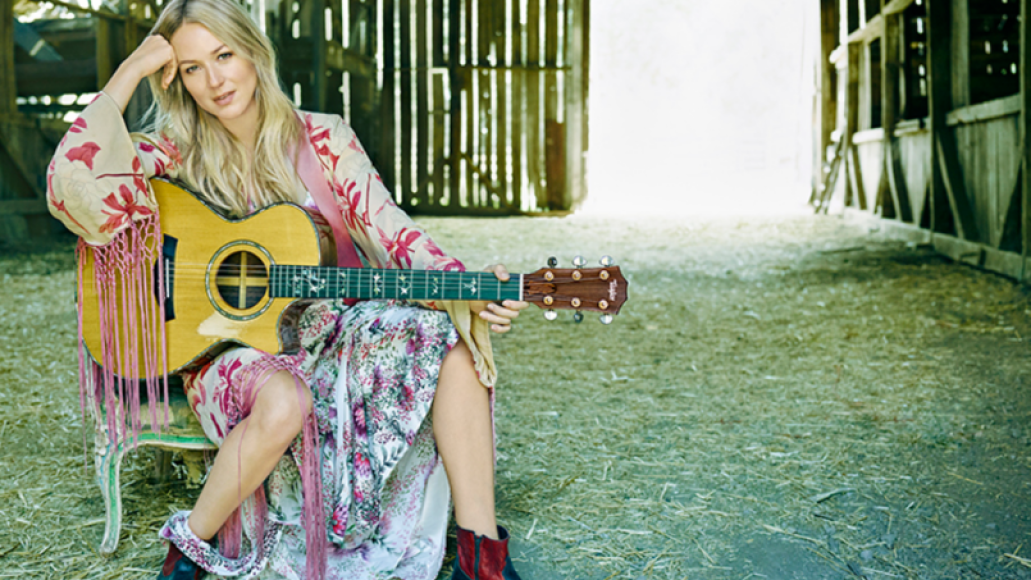 Must-Hear Songs: “Who Will Save Your Soul”, “You Were Meant for Me”

What’s the deal? As far as this writer’s concerned, there is no viable ’90s playlist without at least one inclusion by Jewel. As long as the singer-songwriter steers clear of her recent poppy work, everyone at Kaaboo should be able to bask in the melancholy ballads that made Jewel such an essential part of our morning routine as we left VH1 on before leaving for work. 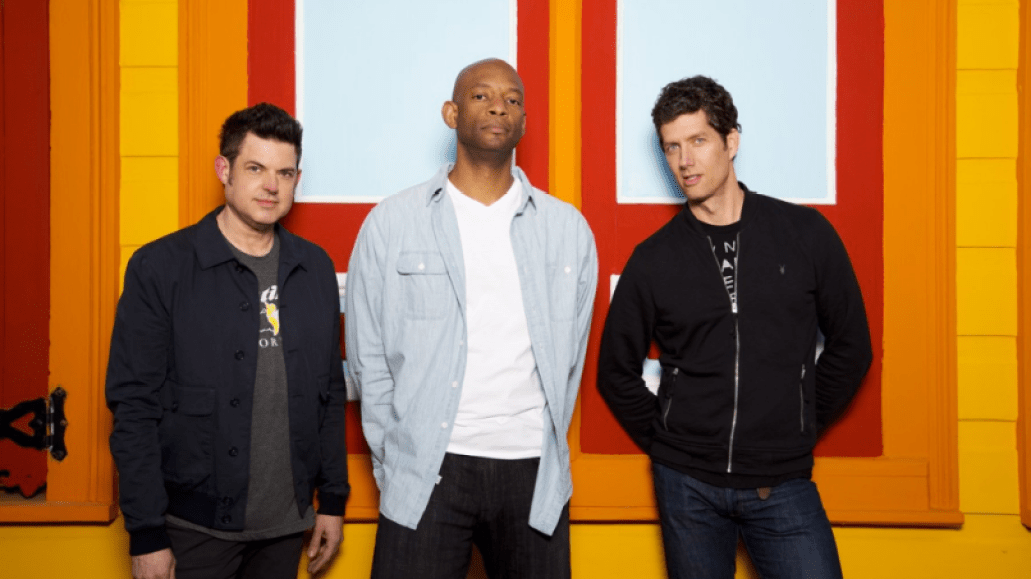 What’s the deal? Are you out of your mind? Go and get your “Good” on. 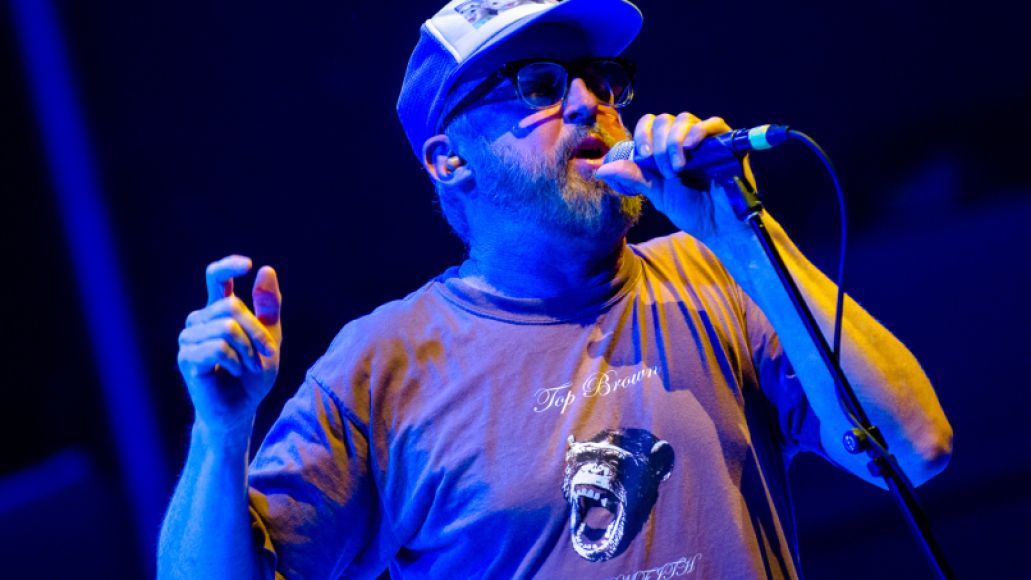 What’s the deal? By now, Cake is like sweets at the office: if it’s there, you’re going to have some. And why not? They’re reliable. They’re enjoyable. They go down easily. So, don’t get all bent out of shape like Elaine Benes, grab a plate, and have yourself a few slices. It’s a pure, harmless sugar high that will let the hours go by faster. Those horns are fantastic, too. 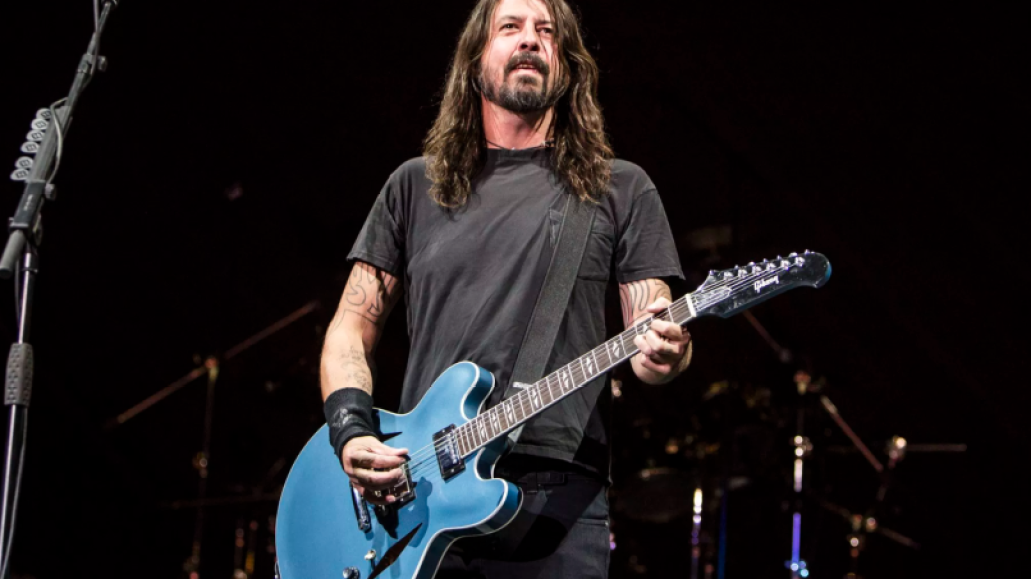 Must-Hear Songs: “Everlong”, “My Hero”, oh you know ’em all goddamn you

What’s the deal? Dave Grohl is one of the most charming artists to ever hold a microphone. So, even if you don’t particularly like the Foo Fighters, you can at the very least swoon at the bearded bard. But really, you owe it to yourself to stick around, no pun intended, and sing along to “Everlong” or “My Hero”. It’s rock ‘n’ roll’s Chicken Soup for the Soul. 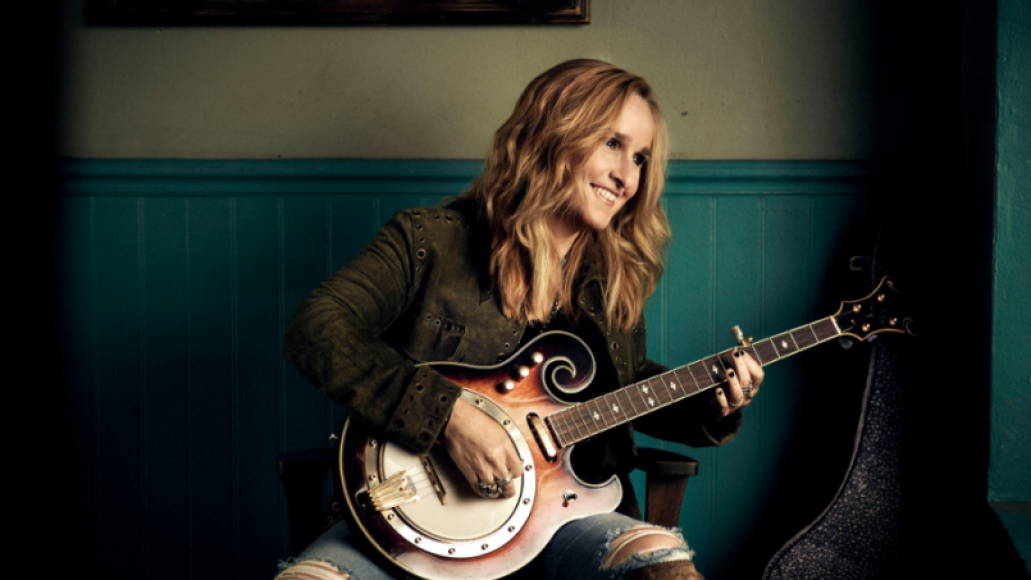 What’s the deal? Melissa Etheridge is a goddamn legend. She’s a Grammy winner. She’s an Oscar winner. She’s been certified Platinum countless times. There’s absolutely no reason to miss her — and why would you? Hearing her sing that chorus to “I Want to Come Over” is worth the entire trip alone. So cathartic. So real. So earnest. Gimme that angst, Mel.