Despite having released five albums in 2018, including his own solo LP ye and his Kids See Ghosts collaborative album with Kid Cudi, Kanye West doesn’t look to be slowing down. In recent weeks, he’s teased Watch the Throne 2 and a collaborative LP with Chance the Rapper called Good Ass Job. Now, he seems to be hyping what is possibly a sequel to his 2013 solo opus, Yeezus, which he’s dubbed, Yandhi.

Shortly after SNL announced Kanye as the musical guest for its season 44 premiere, the Chicago auteur tweeted an alternate image of SNL’s index cards featuring the name “Yandhi” in place of Kanye West. Soon after, he tweeted a second image of a jewel case similar to the artwork for Yeezus. However, whereas the Yeezus jewel case features a red sticker and a blank CD, this new jewel case dons a purple sticker and contains a mini disc within it.

Adding to the hype, G.O.O.D. Music engineer Adam Wolpert posted a photo of the jewel case on his personal Instagram account. “Sometimes you ask and receive. This was some hard shit to keep under wraps tho…,” reads an accompanying caption. “G.O.O.D. Train keeps rolling.” 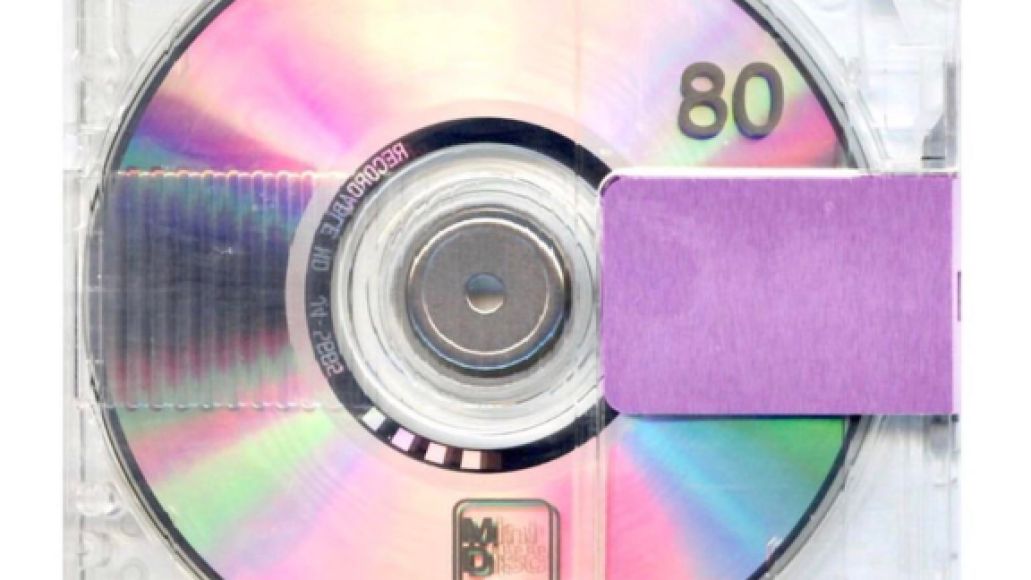 What’s more, Def Jam Records, the parent company of G.O.O.D. Music, not so subtly responded to a news story about the rumored album. 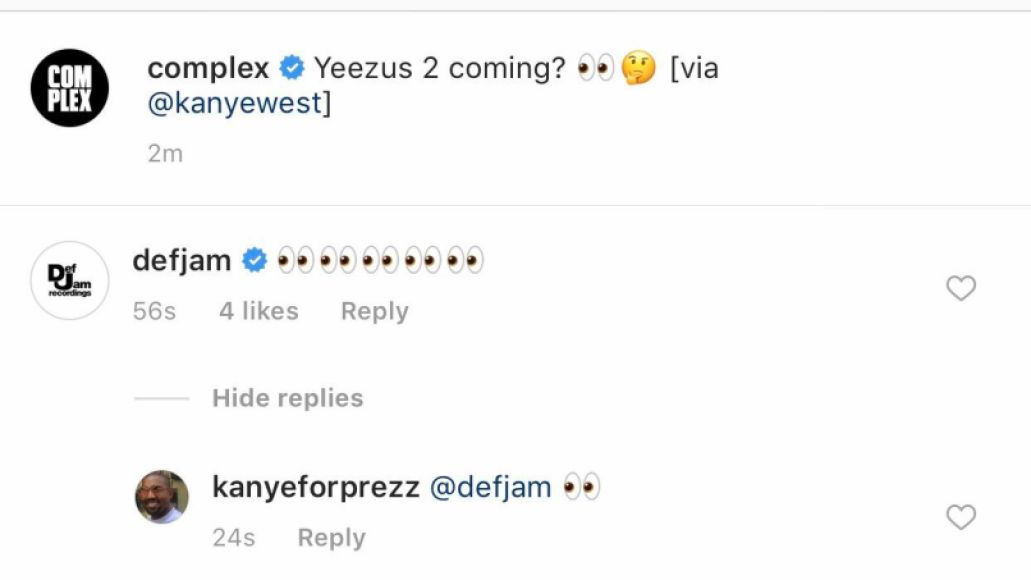 As of yet, Kanye has made no specific mention of a new album, which would mark his ninth solo album to date. However, he’s spent the last week or so in Chicago and has been posting various photos and videos from inside a recording studio. One such clip featured a snippet of new music, which you can hear below.

Update: Kanye appeared an Open Mike Event in Chicago on Monday and told the crowd that he was working on Good Ass Job with Chance the Rapper. He did not mention Yandhi.

We’ve reached out to Kanye’s representatives for more information.