It was roughly a year ago that Kelela released Take Me Apart, one of our favorite albums of 2017, and, after months upon months of festival and tour dates, the R&B singer has announced a remix version of her breakout album. It’s called Take Me A_Part, The Remixes, and it arrives on October 5th.

Executive produced by Kelela and longtime collaborator Asma Maroof, the album features an incredible lineup of talent. Princess Nokia, CupcakKe, Kaytranada, and Rare Essence, among others, feature on the reinterpretations of the original tracks.

“This project has been evolving in my mind since I was deep in recording Take Me Apart,” Kelela says in a press release. “I obsessed over production choices on the album and my only solace was knowing that the songs would be reimagined in this way. So, it’s not just a bunch of remixes…it’s how my worldwide community of producers and DJs communicate through difference. It’s also about the camaraderie that we experience when we find the overlaps. The same songs get to exist in these alternate realities which means different people get to have a relationship with the music. maybe even with each other.”

Accompanying the announcement is the album’s take on standout single “LMK”, here dubbed “LMK_What’s Really Good”. Princess Nokia, JunglePussy, CupcakKe, and Ms. Boogie all guest on the track, delivering verses and harmonies that truly give the track a new feel and texture. Hear it below.

Take Me A_Part, The Remixes Artwork: 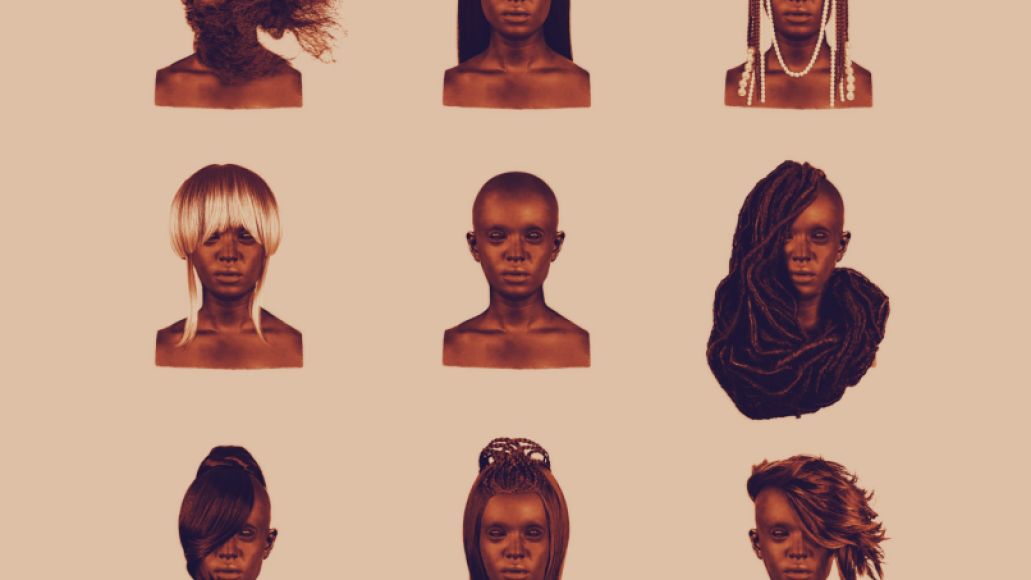 Kelela also has a few festival appearances lined up this month, as well as a performance with the Baltimore Symphony Orchestra. Check them out below.