Margo Price impressed listeners with her sophomore album, All American Made, which was released last October through Third Man Records. The Americana artist has now returned with new material in partnership with Amazon.

Price has contributed to Amazon Music’s “Produced By”, a newly launched series which partners up songwriters with various producers. Price’s entry, a lighthearted country tune titled “Leftovers”, is a collaboration with Matt Ross-Sprang, a Grammy-winning producer whose credits include work with John Prine and Al Green. It was recorded at RCA’s historic Studio A in Nashville.

In a statement, Price talked about the creative process behind “Leftovers”, which includes a pretty fun line about casseroles:

“I wrote ‘Leftovers’ based on the kinds of people that don’t have any original ideas of their own,” explains Price. “It could be anything from stealing a song idea, to copying someone else’s style, or dating an ex of a good friend…..I also really just wanted to rhyme ‘asshole’ with ‘casserole’ and this seemed like the perfect opportunity. Matt Ross-Spang is a legendary producer and engineer in the making, who puts his blood, sweat and tears into making some of the best sounding records of our decade. We always have a lot of fun in the studio.”

For his part, Sprang praised Price’s vocals, which dip and soar here with ease. “As first and foremost a music fan and now as a producer, I’ve always been drawn to artists with unique voices whose gift transcends genre and time,” said the Memphis-based producer.

Update: Check out the music video below.

“I had so much fun working with Casey Pierce on this project,” Price said of the clip (via JamBase). “ I really got to cut loose during the filming, I smoked a joint and started crawling around on the floor inside the room of mirrors. As far as the styling goes, I brought some of my loudest/most obnoxious outfits and did a lot of costume changes to keep things bright and colorful. In the video, I’m wearing a sequin jumper that my friend Elizabeth NeSmith made me, a red rhinestone Nudie-style suit made by Ashlyn Evans, a white fringe Elvis-inspired number by Wallflower San Fran, and a black suit made by the legendary Manuel.” 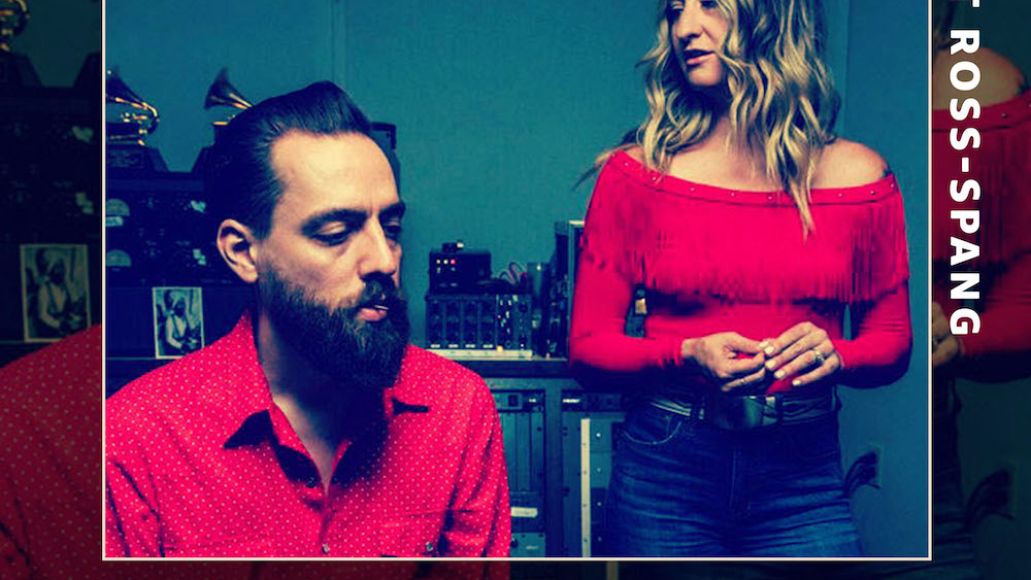 Price recently turned in a memorable set at this year’s Newport Folk Festival. In August, she and Third Man’s own Jack White also teamed up to perform a White Stripes song in Nashville.