Metric’s been teasing a new album all summer, but, despite the Canadian pop-rock outfit sharing singles like “Dark Saturday” and “Dressed to Suppress”, details on the LP remained scarce. Until now, that is. Metric’s seventh studio effort is called Art Of Doubt, and it arrives on September 21st via MMI/Crystal Math Music.

Art of Doubt was recorded at Metric’s Giant Studio in Toronto, and saw producer Justin Meldal-Johnsen (M83, Nine Inch Nails) step in for guitarist Jimmy Shaw, the co-producer of the band’s last three albums. “Justin was just what we needed in a producer for this album,” Shaw said in a press release. “He really saw every band member eye to eye and was able to capture what we each do best. It was something I realized I couldn’t do at this stage, having been in the band for so long. We were finally able to focus on just playing again, as we did at the start. Making this album brought us together in a way we hadn’t been for quite some time and I think you can hear it in the music.”

“When you’re suddenly confronted with the fact that you’re rapidly running out of time to take action in your life, it isn’t always pretty. You can no longer afford the luxury of words like ‘eventually’ or indulge in the usual superficial fixes. ‘Now or Never Now’ is the song for anyone who has stagnated, paralyzed by past failures, in a state of regret. It’s the song for that point when you realize there’s no escaping what you’re trapped in unless you’re willing to get hurt again. Everything sucks in an exhilarating way. There’s nothing left to do but start over.”

Metric is currently wrapping up a North American tour, and will embark on a European leg next month. See the full dates here, pre-order Art Of Doubt here, and check out the album’s artwork and tracklist below. 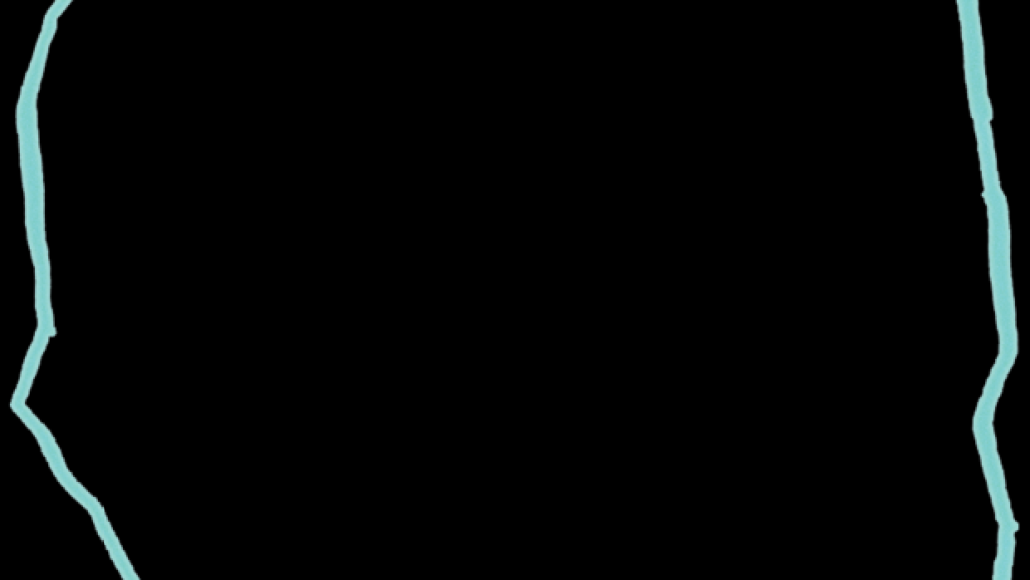