Norah Jones has been steadily dropping new music the last few months, including her first single in two years, June’s “My Heart Is Full”. The jazz-pop singer/pianist returns with more material today, this time with a little help from Jeff Tweedy.

Jones and the Wilco frontman collaborate on a track called “A Song With No Name”. An aching bit of Americana, it features Jones reflecting on the way she gives herself to a partner: “Do I love you too much? Do I hold you too tight?” For his part, Tweedy handled some acoustic and electric guitar arrangements.

Jones recently teamed up with Willie Nelson to cover Frank Sinatra’s version of “What Is This Thing Called Love”. Her other past collaborations include Foreverly, her 2013 covers album with Green Day’s Billie Joe Armstrong. Jones’ last proper full-length, Day Breaks, came out in 2016.

As for the Wilco leader, Tweedy recently embarked on a North American tour to support his most recent solo album, Together at Last. He also just announced plans to release a career-spanning memoir.

“A Song With No Name” Artwork: 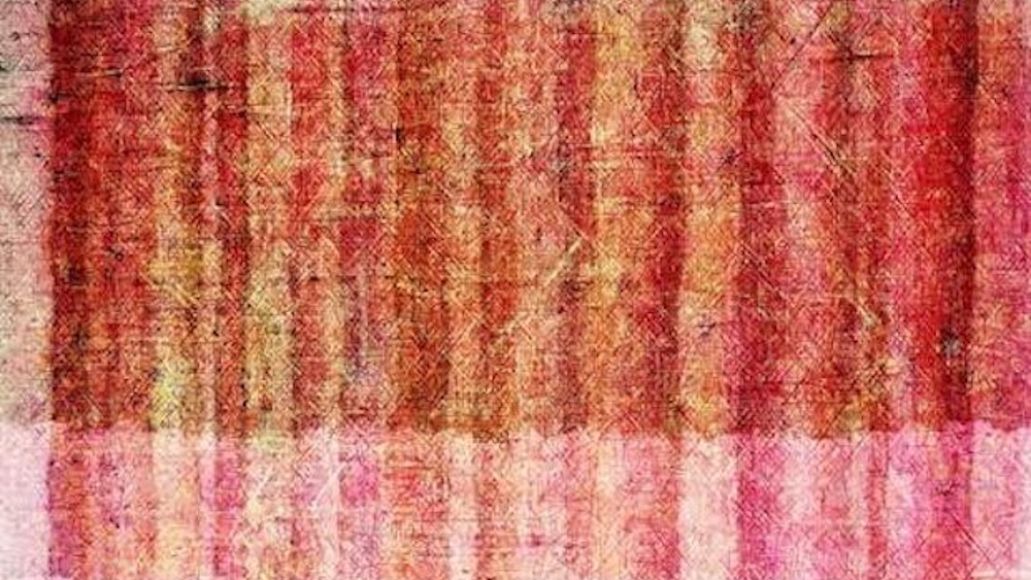 Norah Jones and Jeff Tweedy collaborate on new song "A Song With No Name": Stream