Paul Simon’s In the Blue Light is out today and can be stream in full below via Apple Music and Spotify.

The album, released to coincide with final North American leg of the legendary songwriter’s farewell tour, consists of reinterpretations of, as he puts it, “songs that I thought were almost right, or were odd enough to be overlooked the first time around.”

Previously, we shared a new version of 1990’s “Can’t Run But”, for which Simon teamed up with The National’s Bryce Dessner and instrumental collective yMusic. Elsewhere on the album are contributions from trumpeter Wynton Marsalis, guitarist Bill Frisell, and drummer Jack DeJohnette, as well as Simon’s longtime bandmate Steve Gadd.

In the Blue Light Artwork: 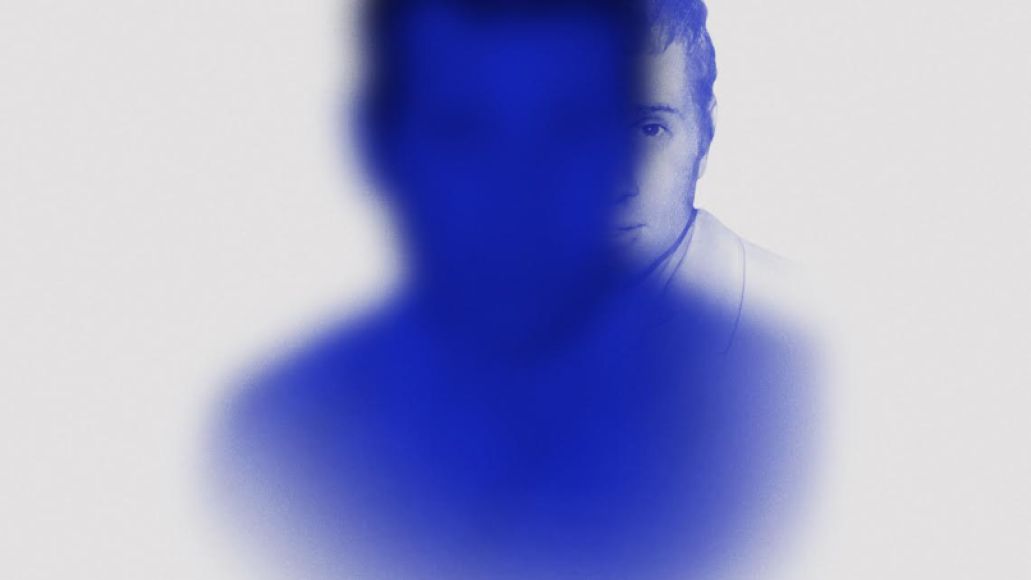 In the Blue Light Tracklist:
01. One Man’s Ceiling Is Another Man’s Floor
02. Love
03. Can’t Run But
04. How The Heart Approaches What It Yearns
05. Pigs, Sheep and Wolves
06. René and Georgette Magritte With Their Dog After the War
07. The Teacher
08. Darling Lorraine
09. Some Folks’ Lives Roll Easy
10. Questions for the Angels