Chicago’s own Joey Purp returns today with his new project, Quarterthing. It’s available to stream in its entirety below via Apple Music or Spotify.

The 13-track collection serves as the Savemoney rapper’s first major release since his 2016 iiidrops mixtape. It boasts collaborations with RZA, GZA, and Ravyn Lenae, as well as guest production from the likes of Smoko Ono, DJ Khalil, and Thelonious Martin. Savemoney affiliate Knox Fortune, and Nate Fox — of the Chance the Rapper-affiliated group The Social Experiment — also provided assistance behind the boards.

Quartething was teased with “Bag Talk” and most recently “Elastic”. 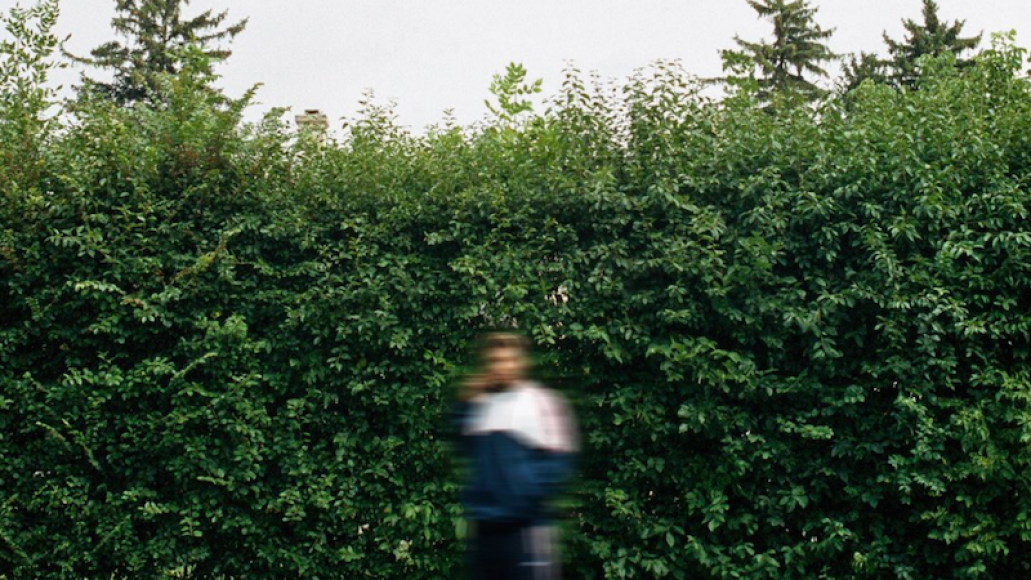