Bohemian Rhapsody, the long-awaited Freddie Mercury biopic starring Rami Malek, is set to finally open in theaters on November 2nd. Just two weeks prior, on October 19th, its official soundtrack will hit stores, and it features a ton of exclusive, previously unreleased Queen music and rarities.

The Bohemian Rhapsody soundtrack spans a total of 22 tracks. Five of these are taken from Queen’s legendary, 21-minute Live Aid performance in July 1985 and have never before been released in audio form.

There are also a handful of all-new takes on Queen classics, recorded specifically for this soundtrack. One is a version of “We Will Rock You” that incorporates both a studio cut and live performance audio complete with audience participation. There’s a rendition of “Don’t Stop Me Now” which features newly recorded guitar parts from Brian May. Smile, the predecessor band to Queen, also reunited to re-record their original song “Doing All Right” (Queen’s own version later appeared on their debut album).

To maintain the “soundtrack” feel to the project, Queen also recorded their very own arrangement of the famous 20th Century Fox theme song.

The entire soundtrack was produced by May and Queen drummer Roger Taylor. Engineering and co-production was handled by longtime Queen studio collaborators Justin Shirley-Smith, Kris Fredriksson, and Joshua J Macrae.

Today’s tracklist announcement comes on what would have been Mercury’s 72nd birthday. 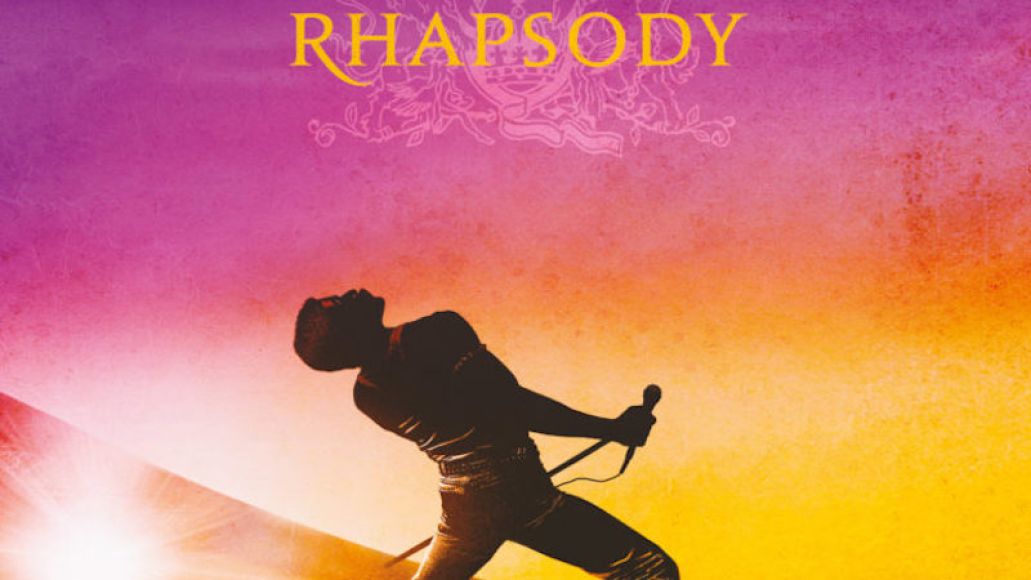 Revisit a trailer for Bohemian Rhapsody: