Welcome to Dissected, where we disassemble a band’s catalog, a director’s filmography, or some other critical pop-culture collection in the abstract. It’s exact science by way of a few beers. This time, we sort through the best and worst of Fox’s landmark sci-fi series.

“Sorry, nobody down here but the FBI’s most unwanted.” Oh, how modest you were Special Agent Fox Mulder. The truth was out there, alright, and that truth was simple: Everyone wanted The X-Files.

For close to a decade, Chris Carter’s long-running sci-fi series scared millions of Americans every weekend and for zero fees. Well, that is until 1998’s Fight the Future, and eventually 2008’s I Want to Believe, but still…

From little green men to vampiric Sandlot stars, a benevolent T-1000 to inbred hooligans, The X-Files is to The Twilight Zone as Pepsi is to Coca-Cola. It’s the sci-fi of a new generation! Well, at least it used to be.

Today, the series turns 25, which is why you ought to crank up some Mark Snow, grab a fresh bag of sunflower seeds, line up a handful of sharpened No. 2 pencils, and start flipping through our own files. 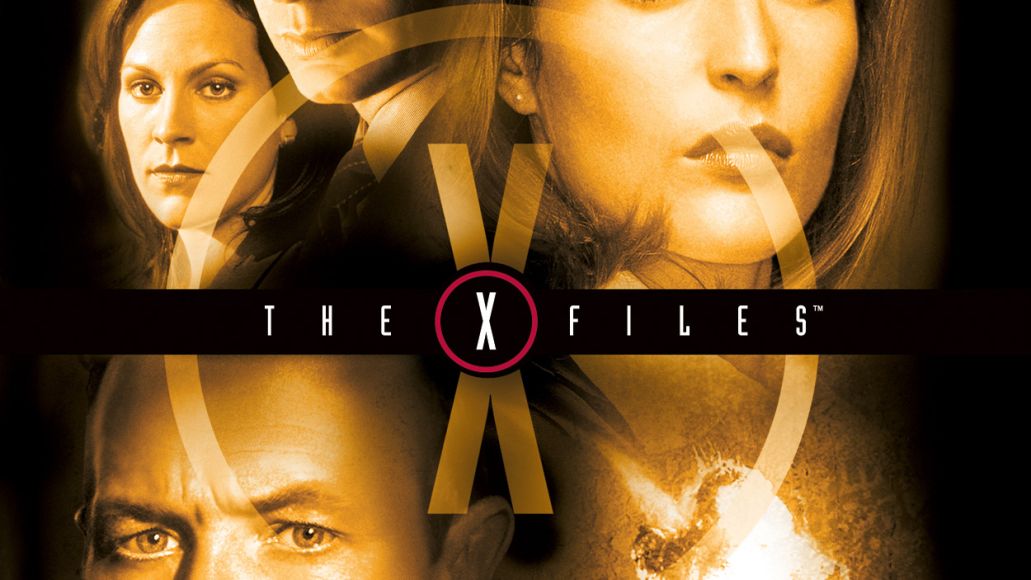 Most Memorable Guest Star: One could make the argument that Duchovny’s short-lived return was by far the most memorable guest appearance of the entire season, but that’s a smart-ass answer. A fair response would be Lucy Lawless’ promising and equally short-lived turn as Super Soldier Shannon McMahan, a role that was cut short due to Lawless’ own high-risk pregnancy. She appeared in two episodes: “Nothing Important Happened Today” and “Nothing Important Happened Today II”. Outside of that, credit is due to Adam Baldwin’s fantastic other Super Soldier Knowle Rohrer, in addition to a recurring role by Cary Elwes as FBI Assistant Director Brad D. Follmer and Burt Reynolds as God. No lie. 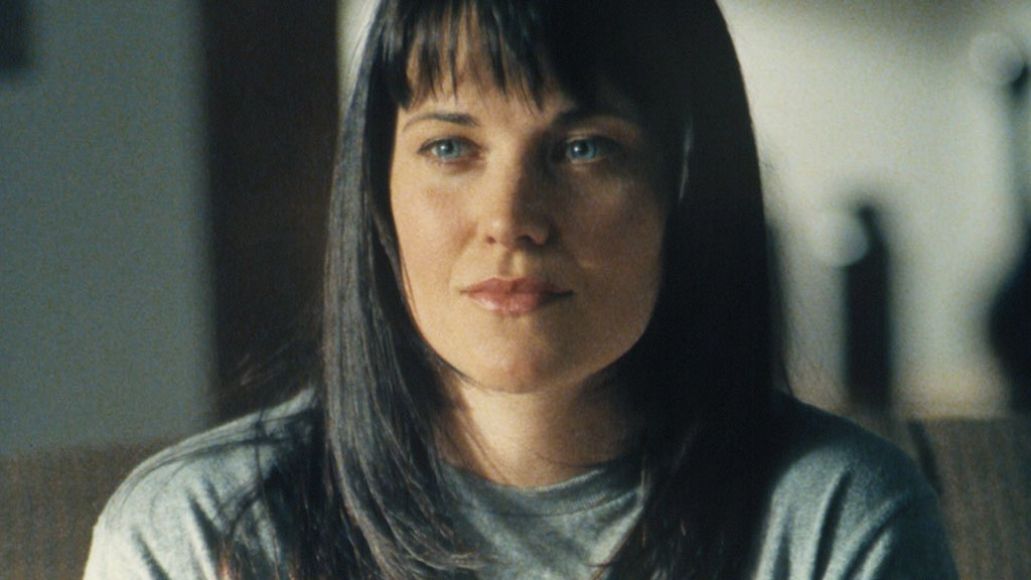 X Marks the Spot (Best Mythology Episode): “William”, with story by trio Duchovny, Spotnitz, and Carter, rounds up the best of the very few mythology spotlights in Season Nine. Duchovny triple-downed by also directing and guest starring in the episode, and his appearance served as a preview for the two-part then-series finale, “The Truth”. The title alone should hint to the weight of this episode, and it delivers as best as it could, uncovering the deep, dark secrets a badly disfigured man holds. Chris Owens’ previously thought-to-be-dead Jeffrey Spender returns to the fold, initially sending a jolt to Scully, who believes he wants to hurt William. Not the case, so it would seem, and it’s his information that sparks theories of alien invasions, setting up in many ways what’s to come in the forthcoming mini-series.

Monster of the Year (Best Monster-of-the-Week Episode): The last great Monster-of-the-Week for the initial series run centered on John Doggett and his missing son. Written by David Amann and John Shiban, “Release” was less about monsters, per se, and more about the actual horrors of human beings. Jared Poe stars as Rudolph Hayes, a wunderkind FBI cadet with an uncanny (and mysterious) ability to solve crimes. He helps Doggett link several present cases to what happened to his son, which offers some closure for our underrated hero, solidifying him as one of the best characters The X-Files ever produced.

Bad Blood (Worst Episode): “Jumping the Shark”, an episode used to wrap up the ill-fated spin-off series, The Lone Gunmen, falls incredibly short. The episode features our three hackers in a race against time to prevent a biological outbreak. Naturally, they contain the virus, but they trap themselves with it. By episode’s end, they’re buried in Arlington Cemetery, having earned the spot due to their duty to the country, and like a scene out of A Nightmare on Elm Street, the entire cast attends the funeral. With only five episodes left, many felt this was a wasted opportunity, and longtime fans of The Lone Gunmen felt cheated. However, comics would later retcon the decision, a move that prompted Carter to bring ’em back for the upcoming mini-series.

Closing Statements: Season Nine is a fleabag of mostly not-so-great episodes. Had this been the first of a series, it’s possible they could have eventually found their footing. But with a tired production team and audiences increasingly straying with the departure of Duchovny, it was already doomed. Patrick and Gish were never really given a real shot to maintain the X-Files sans Scully and Mulder, but maybe that was never meant to be. And while Patrick’s Doggett became a fan favorite on the show, most would agree that Gish’s Reyes lacked some serious attention. Of course, with the mini-series (not to mention 2008’s I Want to Believe), it’s obvious that Duchovny and Anderson have and always will be The X-Files. Plain and simple.

Ranking: The X-Files Seasons from Worst to Best