In the months since releasing his stellar solo debut, last year’s Half-Light, singer/producer/songwriter extraordinaire Rostam has been busy contributing to projects from the Dirty Projectors, Lykke Li, and Maggie Rogers. However, the former Vampire Weekend member is back today with music of his own making.

Rostam’s new single is called “In a River”, and sees him celebrating a number of firsts. The track, which chronicles the beginnings of a new relationship, is the first he’s written on a mandolin. It’s also the first of his to fuse traditional studio recordings with actual audio taken from one of his concerts.

Take a listen below, then check out a lengthy statement from Rostam about the process of putting together “In a River”.

“In January we started rehearsing the song for the Half-Light North American Tour and it became a staple of every show. When we came back from that month-long tour I booked time at Vox Studios in Hollywood and jumped into recording the song. At that point we had played it some twenty times in front of twenty different audiences across the country. About halfway through the tour I started bringing the audience into the song and asking them to clap along after that second chorus. I have memories of how those claps sounded, I can still remember how hard they hit in Grand Rapids, Michigan, in a packed theatre with a foot of snow on the ground outside.

“When we got in the studio, I knew I wanted to capture the feeling we got when we played it live, so I pulled the audio off a YouTube clip from a few nights prior— in San Francisco— and dropped it in the Pro Tools session. That audio became a road map for how the song should move. The tempo fluctuates widely— kicking up as the drums enter and the violins solo, then settling into a slower groove when we get back to the chorus, finally slowing down even more as the song ends with the 808 bass and vocals. It’s so rare that modern music gets ‘off the grid’ but ‘In a River’ is a hybrid. It’s steady for the first half but then free in tempo from the moment the drums come in.

“I often want the songs I produce to be meeting places for organic and electronic sounds — old traditions and new ones. ‘In a River’ is new territory for me because although it’s a studio recording, it’s pulling from one of the oldest traditions in music, a live performance in front of an audience.”

“In a River” Artwork: 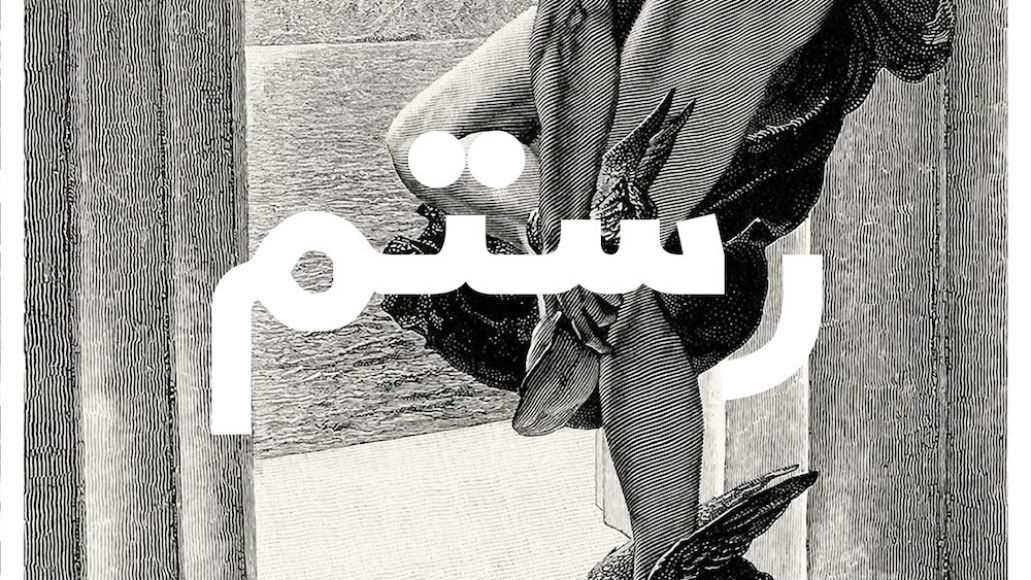 Rostam is expected to debut this version of “In a River” live for the first time during a headlining show at the Fonda Theatre in Hollywood on September 14th.