HEAL, the excellent 2014 album from indie rocker Tim Showalter, aka Strand of Oaks, contained a track called “JM”, which served as a tribute to Jason Molina. Now, to further honor the Songs: Ohia and Magnolia Electric Co. frontman, Showalter is forming a tribute band with the surviving original members of Magnolia Electric Co., as Stereogum points out.

Dubbed Goshen Electric Co., they’ve recorded a 7-inch comprised of two covers from Molina’s extensive catalog. The first is A-side “The Gray Tower”, which was first released as a one-off Songs: Ohia single in 2002. As for the B-side, Showalter and company have done their own version of “Ring the Bell”, taken from Songs: Ohia’s Didn’t It Rain from 2002 and Magnolia Electric Co.’s Trials & Errors from 2005.

“Very honored to introduce you all to Goshen Electric Co,” Showalter tweeted of the project. “Myself and the original members of Magnolia Electric Co. went into the studio this summer and recorded a 7 inch for Secretly Canadian its a heavy responsibility to try and sing Jason’s songs and I hope I did him proud.”

“So many people made this happen and I’d like to thank especially Chris and Ben Swanson for making this a reality,” he added.  “And also to William Schaff for continuing the tradition of such amazing artwork.”

Ahead of the 7-inch’s November 2nd release date, the A-side has been shared, along with a black-and-white video helmed by Colin Kerrigan and Rocco Avallone. Check it out below. 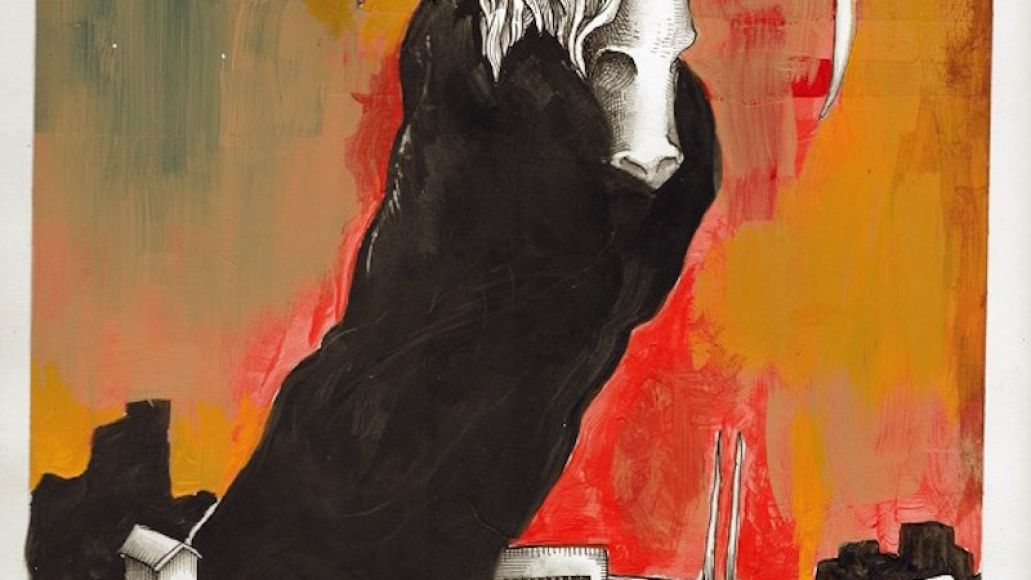 So many people made this happen and I'd like to thank especially Chris and Ben Swanson for making this a reality. And also to William Schaff for continuing the tradition of such amazing artwork. See you on the road – Goshen Electric Co.
Pre-Order/Stream: https://t.co/ZWFmRVnesr

Later this month, Showalter will head out on the road with Memorial Electric Co., an alternate version of the tribute band.