Smashing Pumpkins founding members Billy Corgan, James Iha, and Jimmy Chamberlin are set to release their first album together in nearly 20 years. The LP is titled, Shiny And Oh So Bright, Vol. 1 / LP: No Past. No Future. No Sun., and is due for release on November 16th.

The tracklist boasts eight songs running, including the previously revealed “Solara” and “Silvery Sometime (Ghosts)”. Other track titles include “Knights of Malta”, “Alienation”, and “Seek and You Shall Destroy”.

Shiny And Oh So Bright was produced by Rick Rubin and marks the band’s first album featuring Corgan, Iha, and Chamberlin together since 2000’s Machina/The Machines of God. 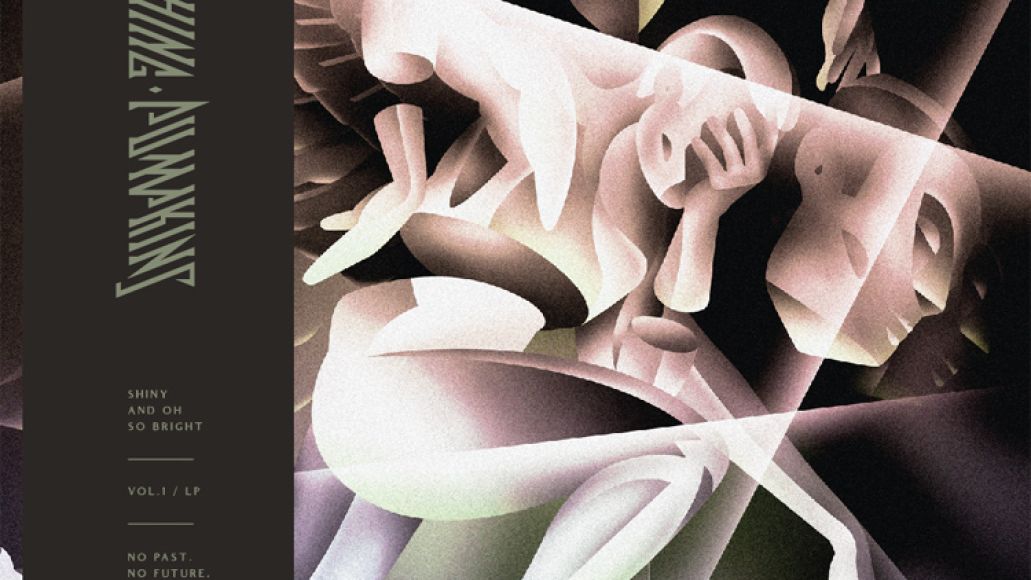 Smashing Pumpkins' reunion album, Shiny And Oh So Bright, Vol. 1, out in November