Cher has released her new ABBA covers album, Dancing Queen. Stream it in full below via Apple Music or Spotify.

Inspiration to dig into ABBA’s catalogs was initially sparked when Cher was working on Mamma Mia! Here We Go Again. “I’ve always liked ABBA and saw the original Mamma Mia musical on Broadway three times,” she explained in a statement.

“After filming Mamma Mia! Here We Go Again, I was reminded again of what great and timeless songs they wrote and started thinking ‘why not do an album of their music?'” added Cher. “The songs were harder to sing than I imagined but I’m so happy with how the music came out.”

The pop diva teased Dancing Queen with her renditions of ABBA classics “Gimme! Gimme! Gimme! (A Man After Midnight)” and “SOS”.

In support of the new project, Cher has mapped out an ABBA-inspired “Here We Go Again Tour” featuring openers in Nile Rodgers & Chic (who themselves released a new album today). The trek kicks off mid-January and includes dates in Orlando, Chicago, Detroit, Philadelphia, Omaha, and Brooklyn. Grab tickets here. 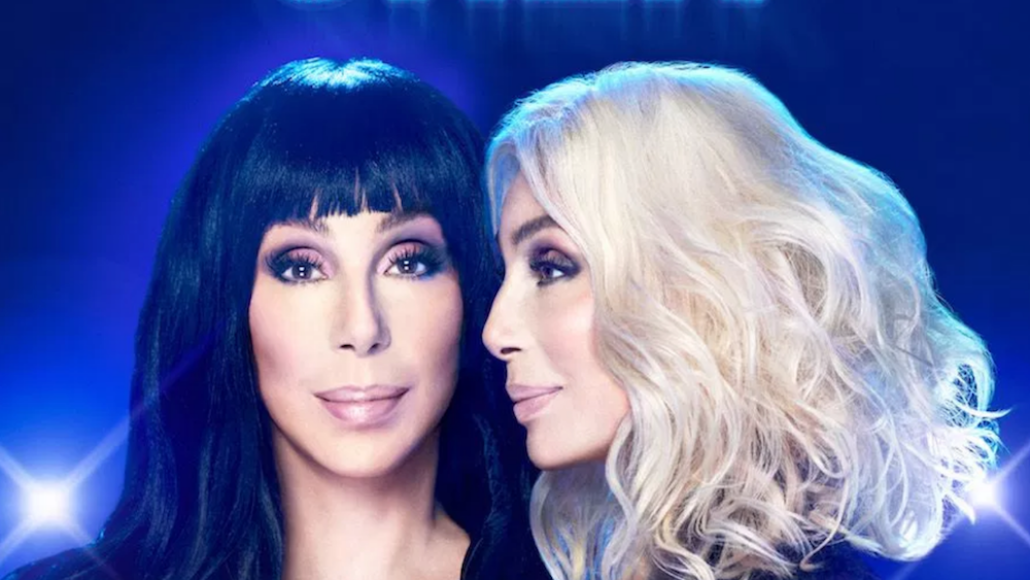