As we eyeball the final stretch, it’s never easy to tell whether the year in music is speeding up or slowing down. In Tinsel Town, we all know the Oscar hopefuls will be coming soon to a theater near us as summer fades and fall settles in. Music’s different, though. Forget a barrage of holiday releases. If your favorite artist doesn’t drop an album by November, you’re likely not getting what you want for Christmas. That doesn’t mean there can’t be some late-in-the-game surprises, but let’s focus on what we know — or at least have been led to believe.

Below are 25 promised albums from artists young and old, up-and-comers and bar-setters, some of whom are capable of not only shaping our thoughts on the year in music but maybe even on 2018 in general. Just check out the slate below, and you’ll see what we mean. And if you blew all of your hard-earned record money chasing sounds of the summer, better start raking leaves and shoveling snow in a hurry. You no doubt still have some wax to add to your stacks before 2019 hits. 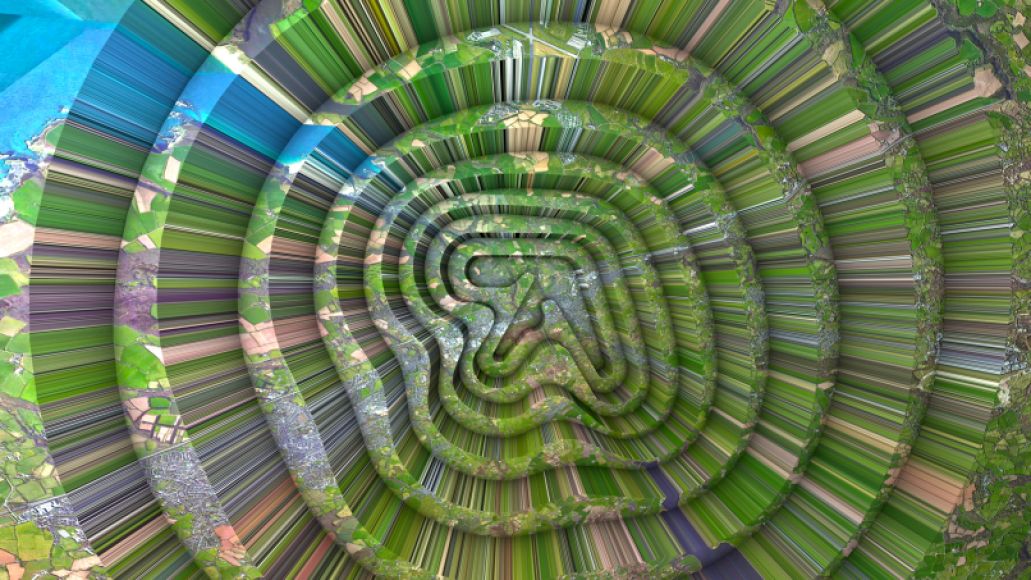 Aphex Twin is both charismatic and invisible at the same time, boasting a rabid fanbase and the ability to create a mythic quality around everything he makes. The DJ’s new release is set to be more of his trademark experimental techno, a fresh look at his enigmatic talent through a modern lens. It may be weird, but hey, all genius is weird. It’s the method to his madness that makes Aphex Twin a legend. –Clara Scott 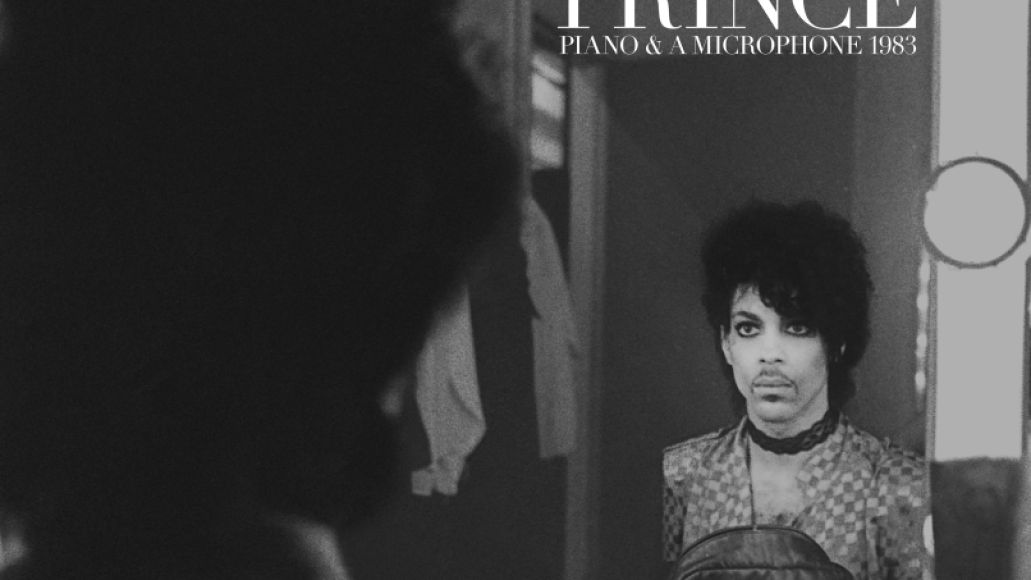 Two years after his death, Prince’s prolific vault of unreleased material has already become mythic. Now, the Prince Estate has partnered with Warner Bros. to share a home recording of the iconic singer performing with just his piano in 1983. Piano and a Microphone 1983 is a nine-track glimpse into Prince’s talent right before he achieved international stardom and a look we’re fortunate to get. –Clara Scott 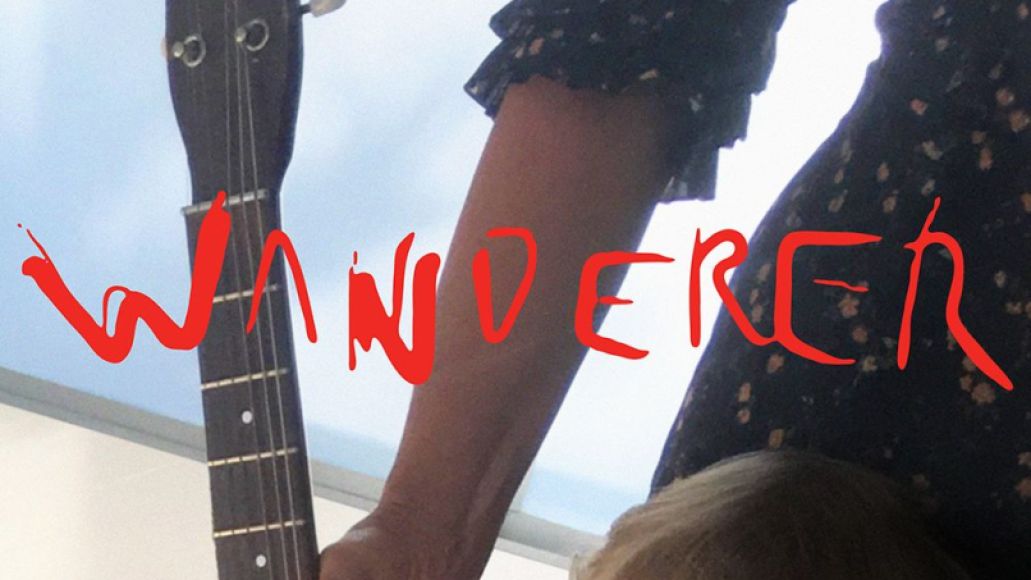 It’s been over six years since Sun, Chan Marshall’s most recent album, where she expanded her sound into new territories with broad textures and electronics. A bold experiment that was one of the best of her career, it led to a prolonged period of quiet. If the guitar in her hand on the cover of Wanderer doesn’t signal a return to the introspective folk that defined her early work, then “Woman”, the lead single where she duets with Lana Del Rey, certainly does, and we couldn’t be more excited. –David Sackllah

Swearin’ – Fall into the Sun 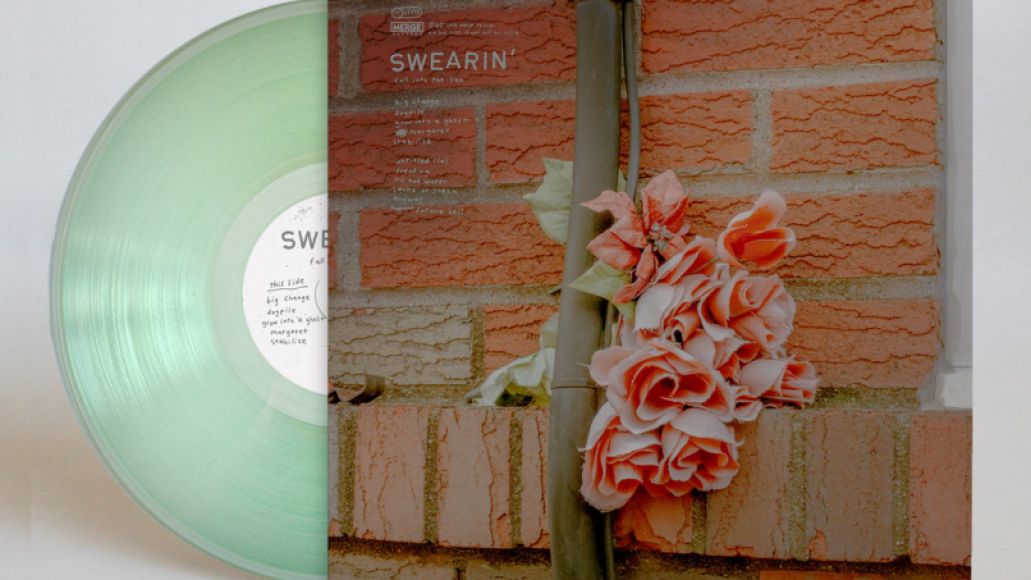 There wasn’t supposed to be a third Swearin’ record. After the breakup of Allison Crutchfield and Kyle Gilbride led to the breakup of their band, and then Allison went on to make her tremendous solo debut, Tourist in This Town, the story seemed over for the promising Philly band. Luckily, that wasn’t the case, as the group reformed and sounds better than ever on their Merge debut, a tight, focused album of energetic indie rock. –David Sackllah 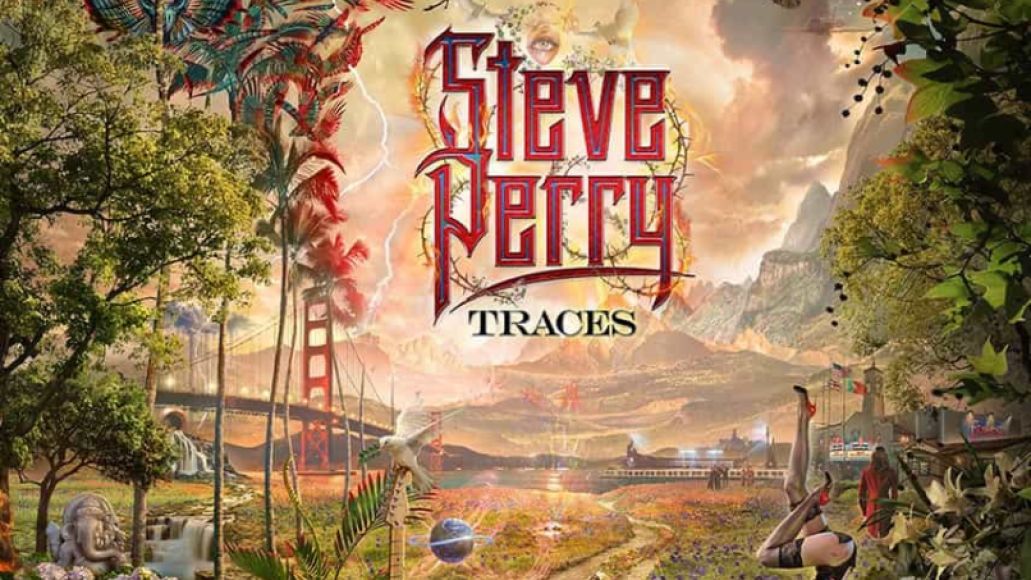 If you’ve listened to the radio in the last 40 years, there is no doubt that you’ve heard Steve Perry’s voice. The former Journey frontman has not released anything in almost 25 years, but come this October his new album, Traces, will be available for listeners young and old to discover his talent. Now older and wiser, Perry’s record is an anthemic memoir of love and loss and will be nothing short of welcome after the long absence of his incomparable skill. –Clara Scott