Origins is a recurring new music feature which invites an artist to dissect the influences behind their latest song.

Quite a bit has changed since Together Pangea dropped their fourth studio album, Bulls and Roosters, in August 2017. Not only have the Southern California natives spent a lot of time with Depeche Mode and other ’80s-era synth icons, but they’ve also, like us, witnessed firsthand America’s first full year under the Trump administration. Both experiences inform their new EP, Non Stop Paranoia.

Due out October 26th, the forthcoming effort features lyrics that reflect “anxiety and paranoia in the age of misinformation,” vocalist/guitarist William Keegan explains to Consequence of Sound. “De-evolution in the form of rampant conspiracy theory born from the erosion of trust in our sources of information.”

As an initial look at Non Stop Paranoia, Together Pangea are premiering a new track called “Hi Fi Television”. Wrapped in wiry, frizzy guitars, it’s a pounding and punchy two-minute burst of bundled energy — think of the inside of one’s mind just as they are reaching their breaking point. “I drip with fascination, it’s constant aggravation,” Keegan sings in the opening seconds, as the band’s punk roar melds with ’80s aesthetics. “These are my insides turn them out.”

Together Pangea spoke further to CoS about what gave rise to the track’s creation; these include episodes of panic attacks, shouting matches, and the infamous Alex Jones.

Jack White sings in the chorus of this Electric Six song from the early aughts. He sounds super crazed and manic, that always just kind of stuck with me. I tried pretty hard to sound like he does in this song. I felt like that style totally fit with the lyrics in our song. It also just kind of suits the crazy atmosphere of the current times. 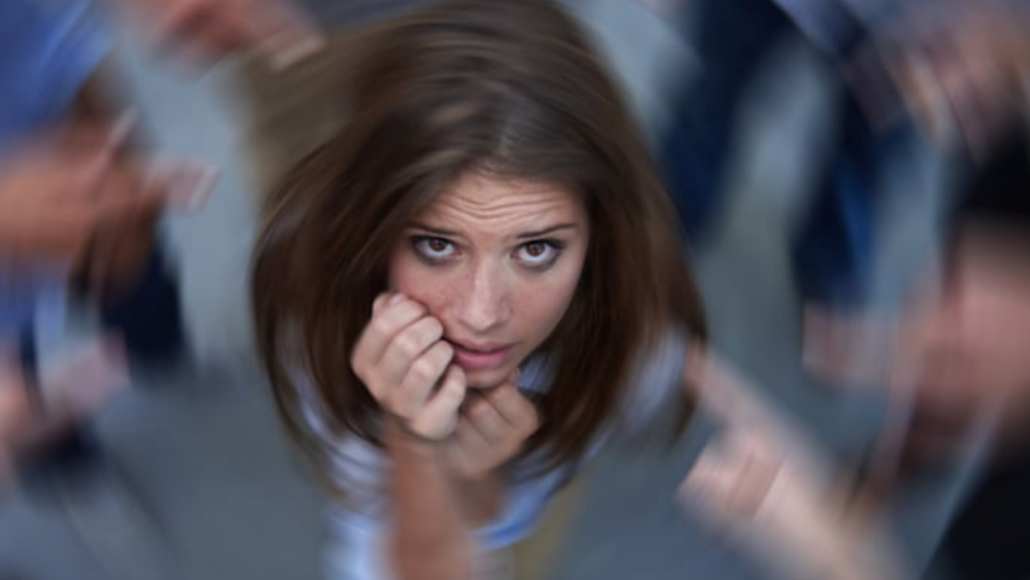 If you’ve never had one I’ll try to describe it a little bit. It’s like you’re body is telling you that you’re in some kind of mortal danger. Your heart will be racing and your palms will get all sweaty. It feels like you’re definitely going to die. It’s as if you’re about to get knifed in an alley but you’re really just standing in line at the grocery store.

The lyrics to our song allude to, if not directly, the dissemination of misinformation, and Alex Jones has got to be one of the larger culprits of this. I first heard of Alex Jones right after 9/11. He was part of the inside job, loose change, truther crowd. I remember hearing about Bohemian Grove from him. If you haven’t heard of it, Google it. It’s fun to read about if you like reading about conspiracy theories. Which I do. I actually drove to Bohemian Grove with an old girlfriend. I was stopped at the front gate by a cop. I said I was lost and he said, “You know where you are.” That was like ten years ago, he’s gotten even wackier since then. He’s said some pretty repugnant things. His crazy shit used to be kind of entertaining, now its just hurting people. Oh yeah, he also played himself in Richard Linklater’s Waking Life. In the movie he was driving down the street yelling at people through a bull horn. He’s still basically doing that same thing just on a larger scale. He seems to think that rage is a part of masculinity. He definitely has the opposite of Big Dick Energy. 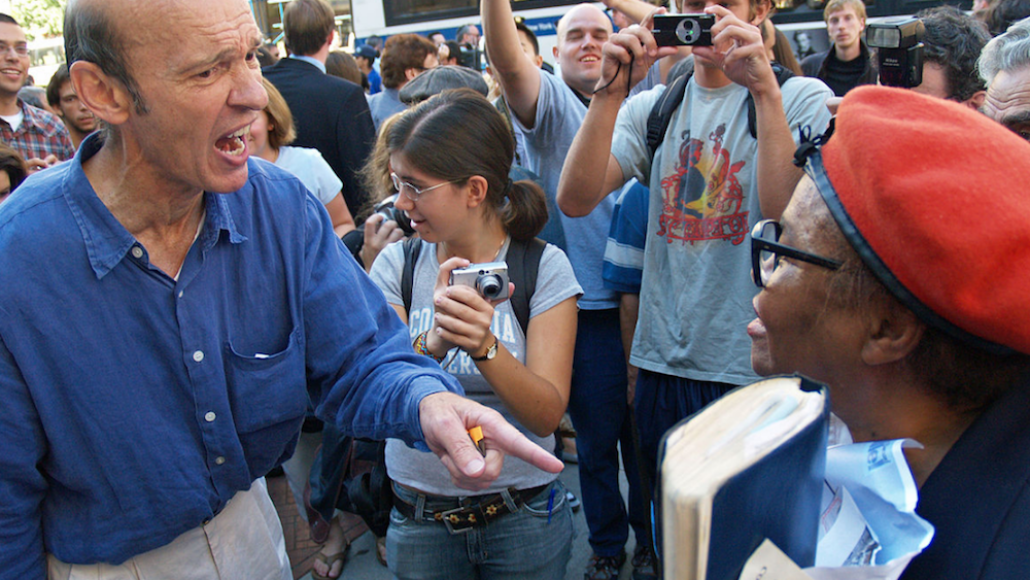 Mostly how public discourse has devolved into a bunch of screaming matches. Everybody’s acting like wrestlers screaming at the camera to hype up a match. It wasn’t that long ago that people could have calm and well reasoned discussions. It feels like we’re in another dark age with all of the misinformation that’s floating around disguised as fact. I blame the internet but what do I know? Maybe everyone always feel like they’re living in the craziest times, but things have been way worse and they’ve always gotten better. So we got that to look forward to. Also DEVO. Duh.

Ahead of their new EP’s release, Together Pangea will kick off the second leg of their tour with Alkaline Trio.