If you thought three albums in one year were enough for Ty Segall, you’d be dead wrong. Following the stellar Freedom’s Goblin in January, July’s collaborative effort with White Fence, and the upcoming GØGGS record, the absurdly prolific Segall is back with news of a fourth full-length. It’s a covers LP deliciously titled Fudge Sandwich, and it’s due to hit shelves on October 26th through In the Red.

On Fudge Sandwich, the garage rocker sinks his teeth into 11 “songs he loves,” including selections from Grateful Dead (“St. Stephen”), Funkadelic (“Hit It and Quit It”), and War (“Lowrider”). Segall also puts his own spin on “Isolation” by John Lennon and “The Loner” from Neil Young.

As a first taste of this album, Segall has served up his rendition of “I’m a Man”, the 1967 hit from Steve Winwood’s The Spencer Davis Group (a 1970 version by Chicago also was a success on the charts). Here, Segall infuses the blues rock original with a heavy dose of fuzzy feedback. 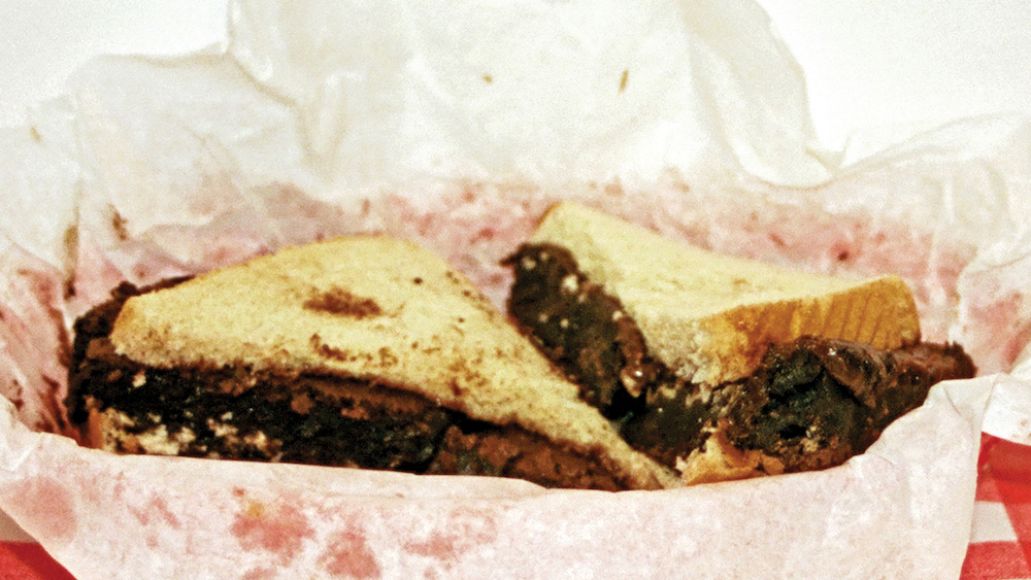 Segall will be on tour in various capacities for the next couple of months. In early October, Segall and White Fence will hit the road together to support their joint Joy LP. Segall will then play California’s Desert Daze Festival followed by an 18-date solo acoustic tour.