Surprise! AFI dropped a new single overnight without any advance warning other than mysterious still image of the band a couple of days ago. The track is called “Get Dark”, and, according to AFI’s website, it appears on the band’s upcoming EP, The Missing Man.

The song (listen below) has a bit of a new wave meets Social Distortion vibe, with Davey Havok delivering his signature vocals over a punked-up riff from guitarist Jade Puget.

AFI’sThe Missing Man EP is set to arrive on December 7th. The five-song effort will also feature the tracks “Trash Bat”, “Break Angels”, “Back Into the Sun” and “The Missing Man”. Pre-orders for the EP are available here.

Regarding the EP, Havok said in a statement, “Thanks to the unexpected continuation of ‘The Blood Tour’, we found ourselves inspired to begin writing. It was during this process that The Missing Man was found.”

As for the song, Havok explained, “The song’s themes of deification and deference, self-loathing and vanity, captivation and release, damage and healing, are posed in a subtle invitation to those inherently compelled to accept.”

Puget added, “The song is built on the sparseness and simplicity of the verse drum groove and guitar riff that opens up into this big anthemic chorus.”

The band’s last full-length studio album was a self-titled effort (aka “The Blood Album”), which arrived in January 2017. 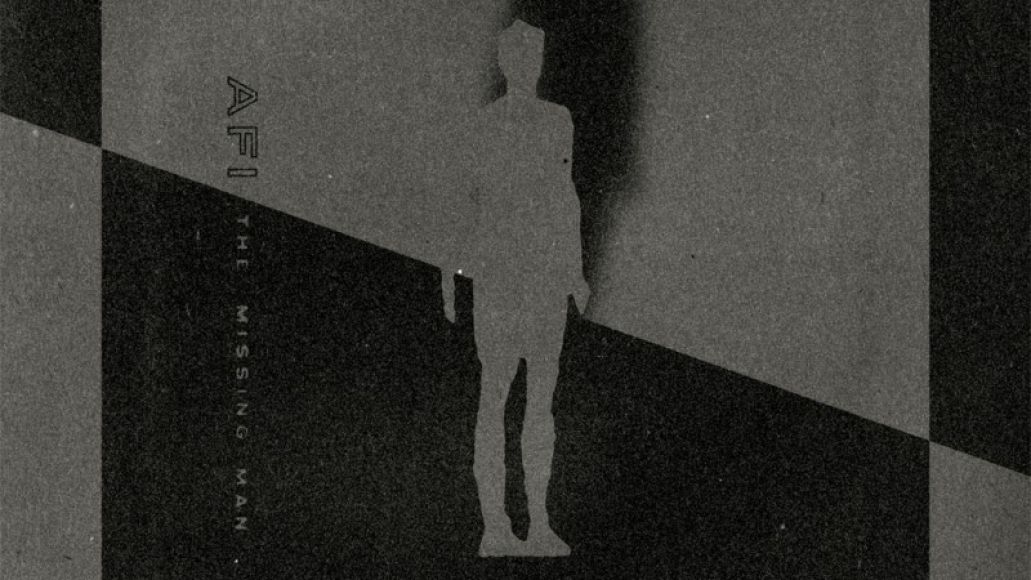