A new graphic novel titled Apocrypha: The Legend of Babymetal arrives on Tuesday, October 30th, via Z2 Comics, offering a look into the mythology surrounding the Japanese pop-metal sensations. Here, artist GMB Chomichuk takes us into his thought process while creating the artwork of the graphic novel. Below is his insight, as well as some select images that are referenced in the following excerpt:

“Without too many spoilers, three of these pages are quite different than the original script indicators. I had an inkling for just how I might do some of the later pages and this was a good way to figure everyone out. This is common for illustration, and as these were early pages, the creative expressions of all involved had to find the overlapping sensibilities with the most ease. The story beats were the same but I approached the compositions a bit differently than scripted.

I work in a sort of hybrid collage, drawing elements separately then building the composition a layer at a time. Most of the work starts as a little scribble as I figure out where things will go.

The red became a very specific visual cue and clue in the creation of compositions. I first fell in love with this technique working on Will I See? and found that the sinister presence of a visual miasma informed the whole of Apocrypha.

‘Traditional’ comics are penciled then inked then colored but I smash all those jobs together. It allows me to do some things that regular comics can’t and restricts me in other ways. But a creative workflow is individualized, and this is the one that works for me. This way of making things has accidentally become particularly good for collaboration because different layers can be shifted to allow for a sudden change of direction.

The violence in the book is very cinematic rather than gritty realism. I actually added the bone plate armor to the Vulture God in this scene [image below] so the girls could shatter it a piece at a time. This allowed us to avoid a blood soaked opening in a book where violence happens but isn’t the point.”

As mentioned, Apocrypha: The Legend of Babymetal will be released on October 30th. It is available for pre-order at Amazon. 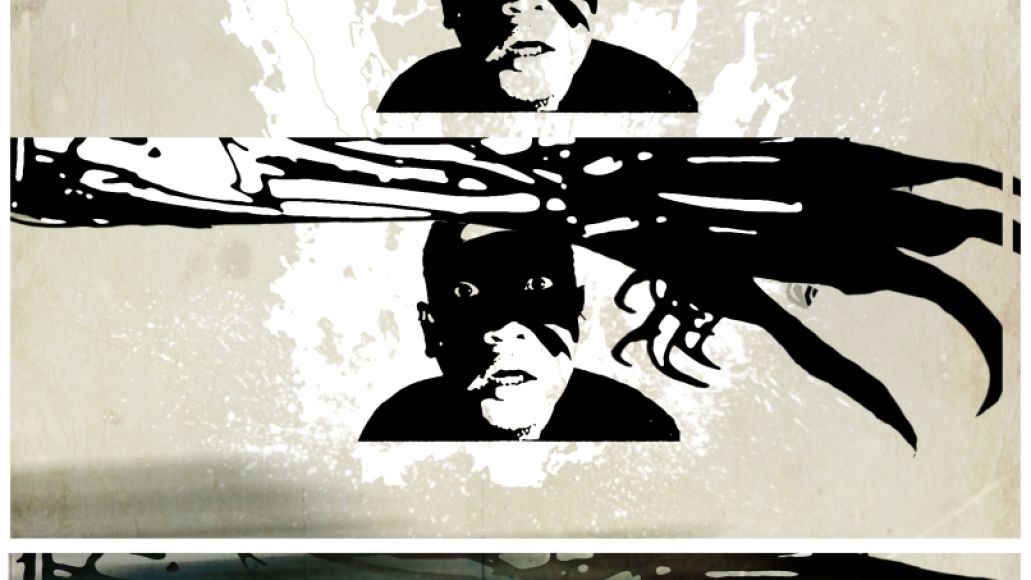 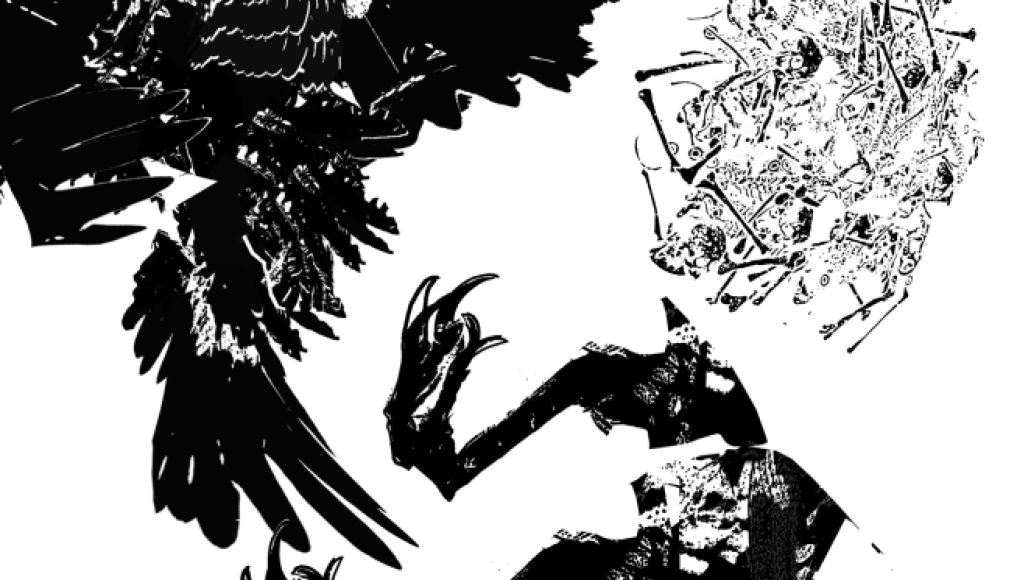 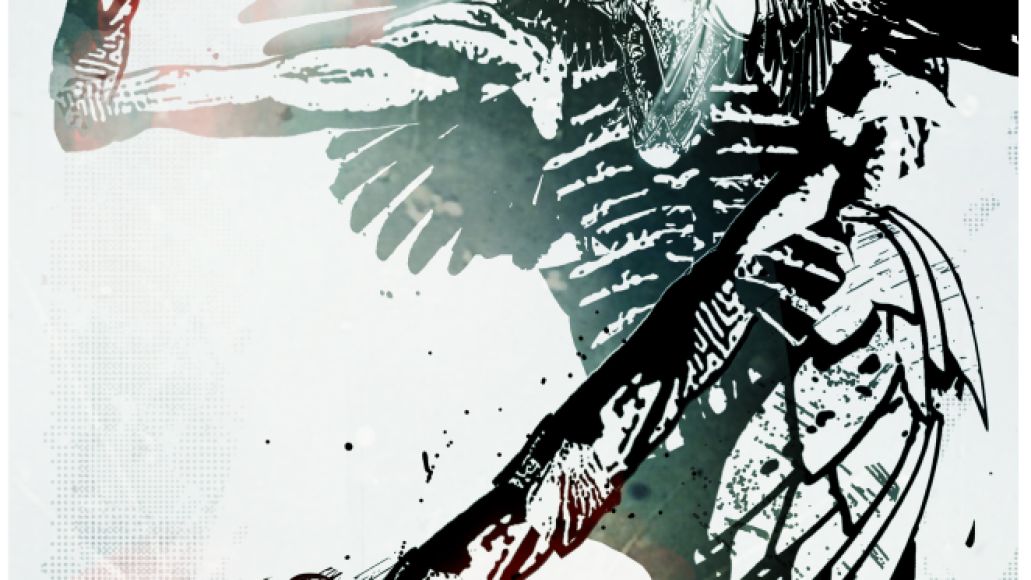 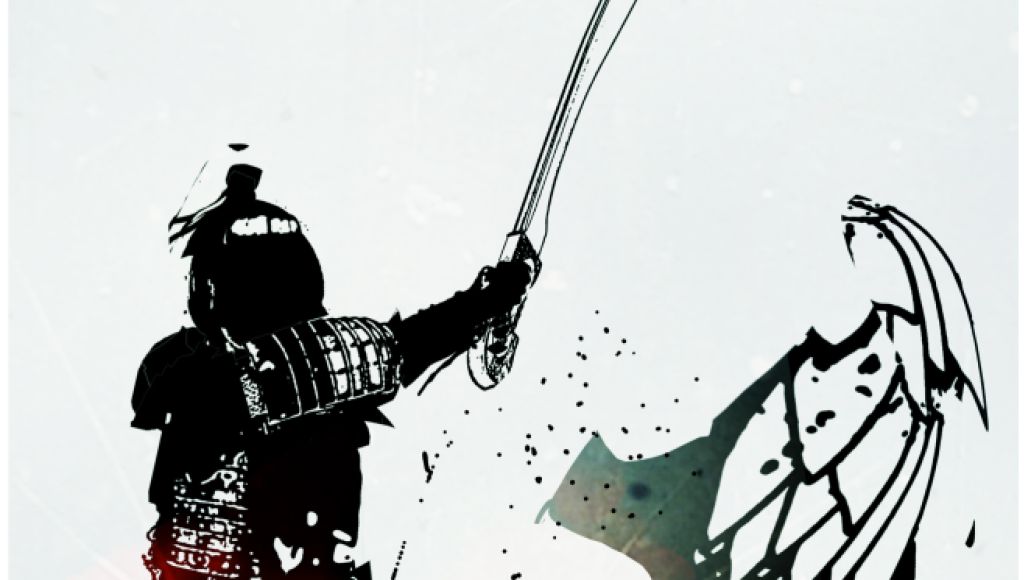 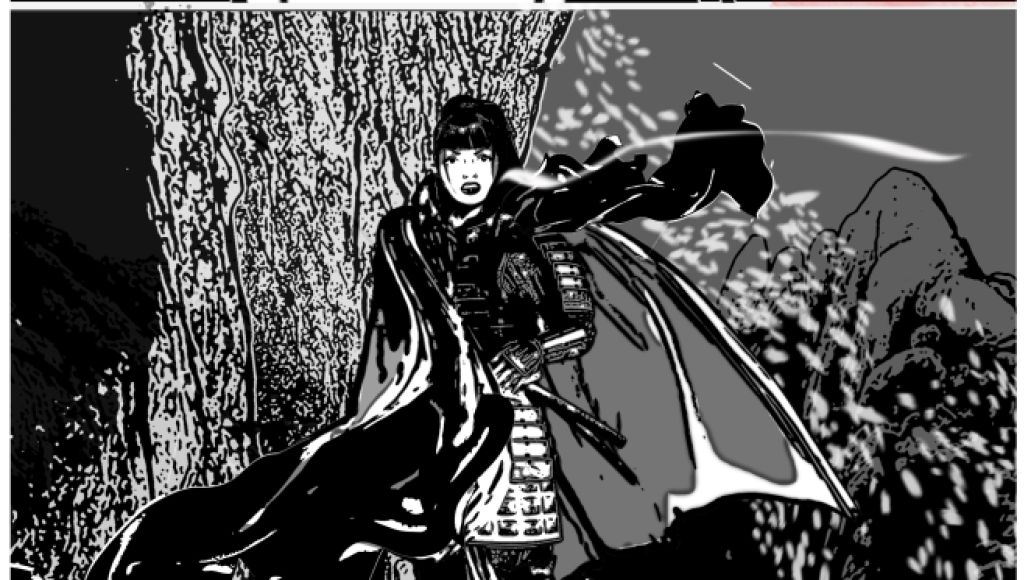 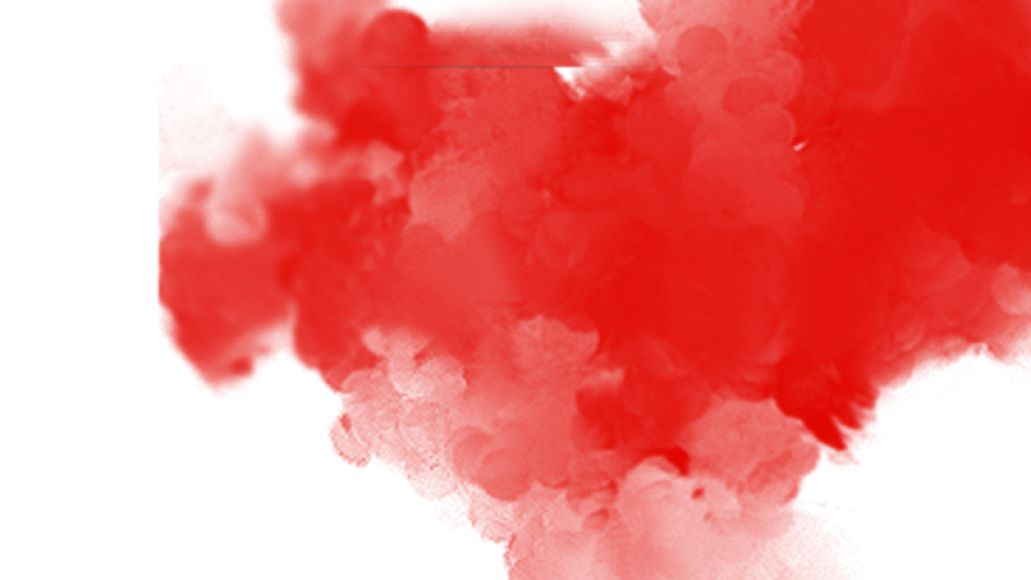 Inside the Art of "Apocrypha: The Legend of Babymetal" Graphic Novel (Exclusive)