The follow-up to No No No marks Beirut’s first album in three years and fifth overall. Work on the 12-track effort began back in Winter 2016 and saw Condon convene recording sessions all across the globe, including in New York City, Puglia, Italy, and Berlin, where Condon now resides. The indie folk songwriter reunited with No No No producer Gabe Wax, as well as made use of his longtime Farfisa organ, which fans might recall from his first two Beirut records, 2006’s Gulag Orkestar and the following year’s The Flying Club Cup.

As a preview of the new album, Condon has revealed the title track. Its name is taken from the Italian town where Condon wrote the song. In a press release, he described how it came together:

The next day I wrote the song I ended up calling ‘Gallipoli’ entirely in one sitting, pausing only to eat. I eventually dragged Nick and Paul in to add some percussion and bass around midnight after a trance-like ten hours of writing and playing. I was quite pleased with the result. It felt to me like a cathartic mix of all the old and new records and seemed to return me to the old joys of music as a visceral experience. This seemed to be the guiding logic behind much of the album, of which I only realized fully at that point. We spent the rest of the month in the studio in Italy, eventually finishing the bulk of the album by November [2017].

Update: Condon has let loose a second track, the instrumental “Corfu”. Listen to both below.

In a longer statement, Condon further discussed how he — once a resident of Sante Fe and New York City — came to find himself recording in Europe (it involved a skating accident and some broken bones), and how it influenced the birth of Gallipoli. Read it in full here. 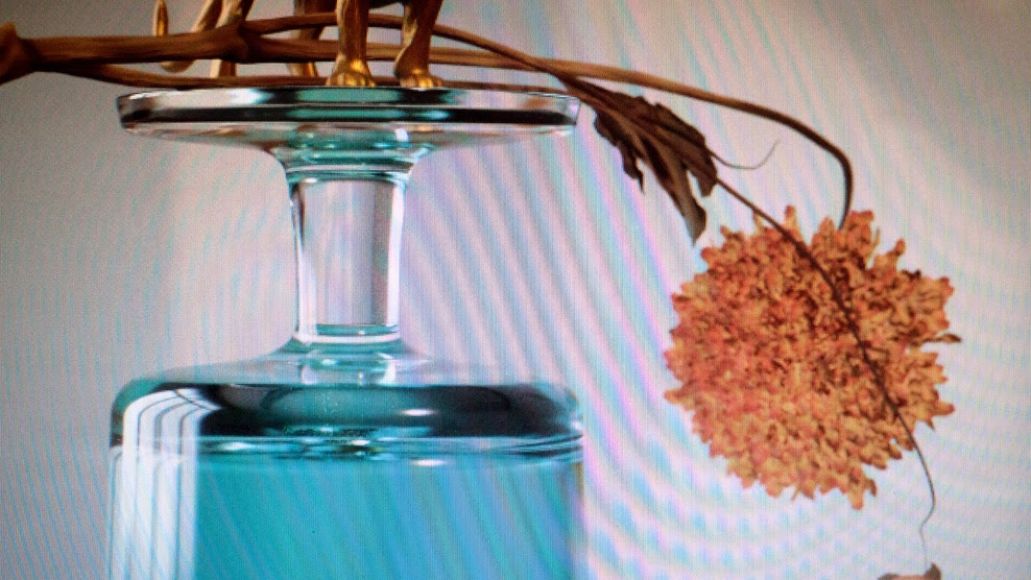 In support of the forthcoming LP, Condon has announced 2019 Beirut tour dates across North America and Europe.