Due out through UMC/Virgin EMI, this reissue project sees each original album spread out across two, 180-gram vinyl discs, and remastered at half speed for 45 RPM by Miles Showell at Abbey Road Studios. Each release comes packaged in a gatefold sleeve with Obi spine strip and Abbey Road Certificate of Authenticity. A standard one-LP vinyl edition, remastered at normal speed, will also be available for purchase.

The first of the reissues, Discreet Music, was inspired by a hospital stay in which he was bed-ridden and listening to 18th century harp music. The experimental music pioneer recalled how these listening sessions, coupled with the sound of rain, “presented what was for me a new way of hearing music – as part of the ambience of the environment, just as the colour of the light and the sound of the rain were parts of that ambience.”

On Land, the final edition in this “ambient” series, found Eno shifting from “electro-mechanical and acoustic instruments towards ‘non-instruments’ like pieces of chain, sticks and stones.” In an interview with Mojo about the project, he recounted: “One of the big freedoms of music had been that it didn’t have to relate to anything – nobody listened to a piece of music and said, ‘What’s that supposed to be, then?’, the way they would if they were looking at an abstract painting; music was accepted as abstract. I wanted to try and make music which attempted to be figurative, for example by using lots of real noises.”

Below, watch a trailer announcement for these vinyl reissues, followed by the full artworks and tracklists. Pre-orders have begun here. 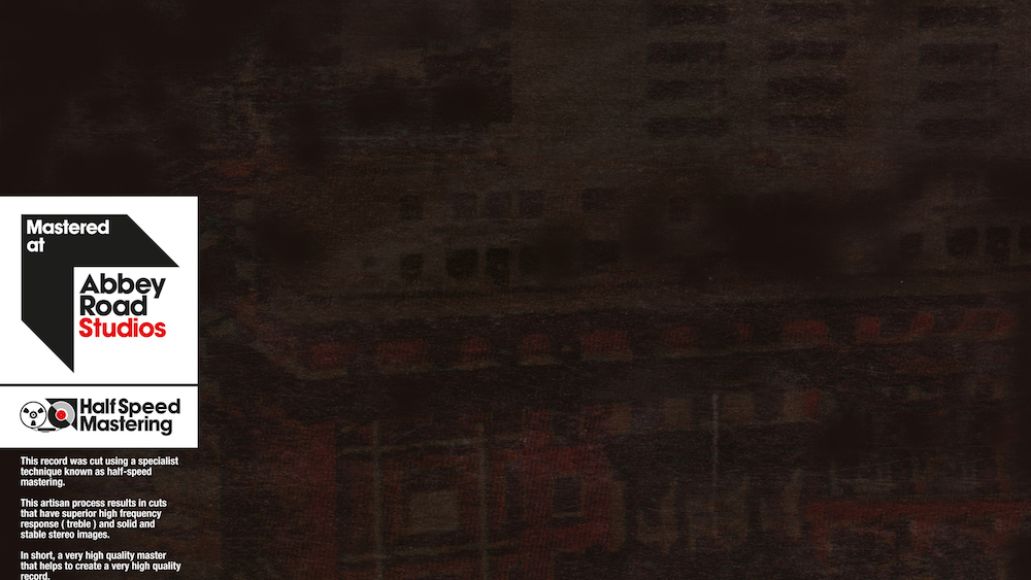 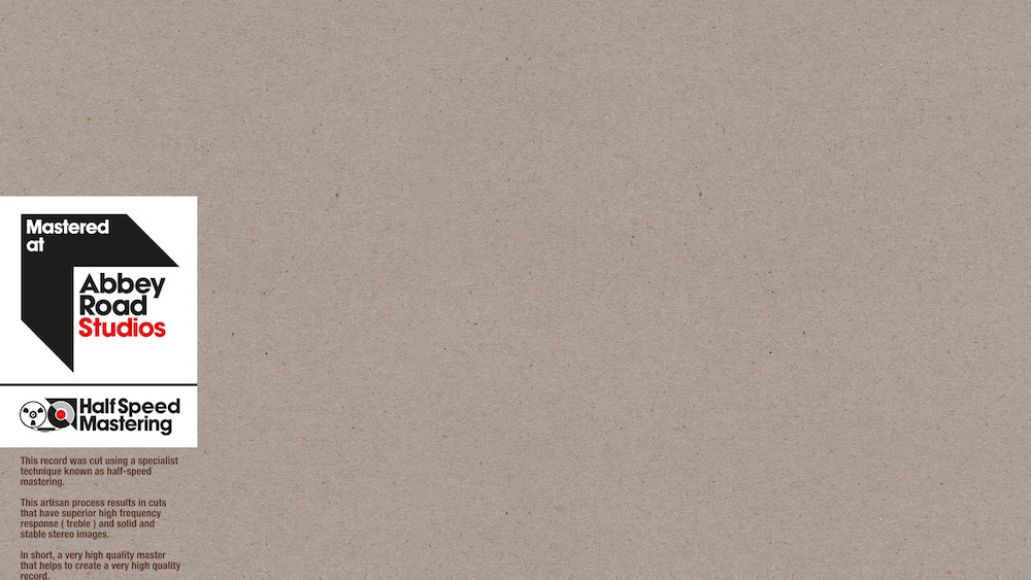 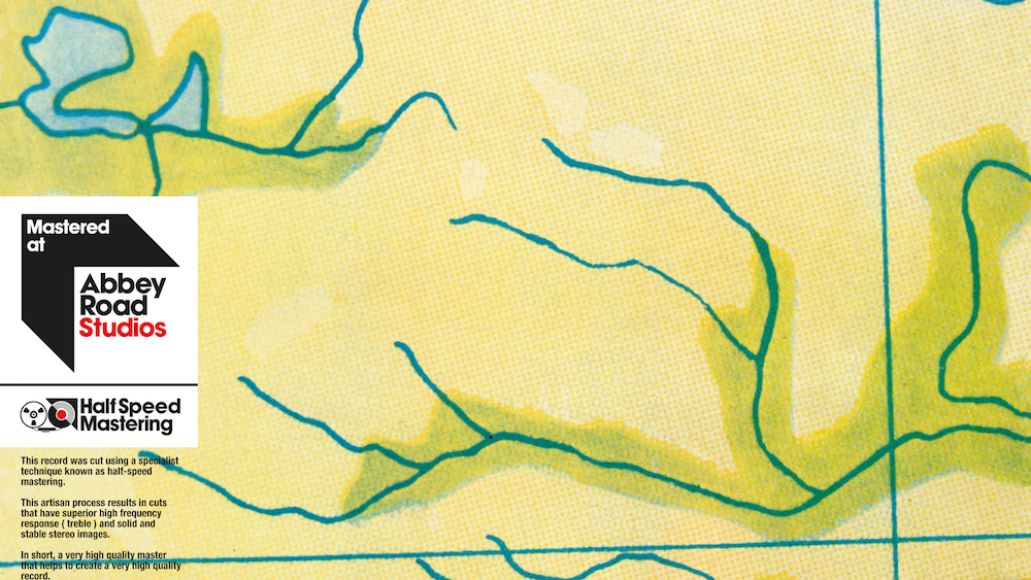 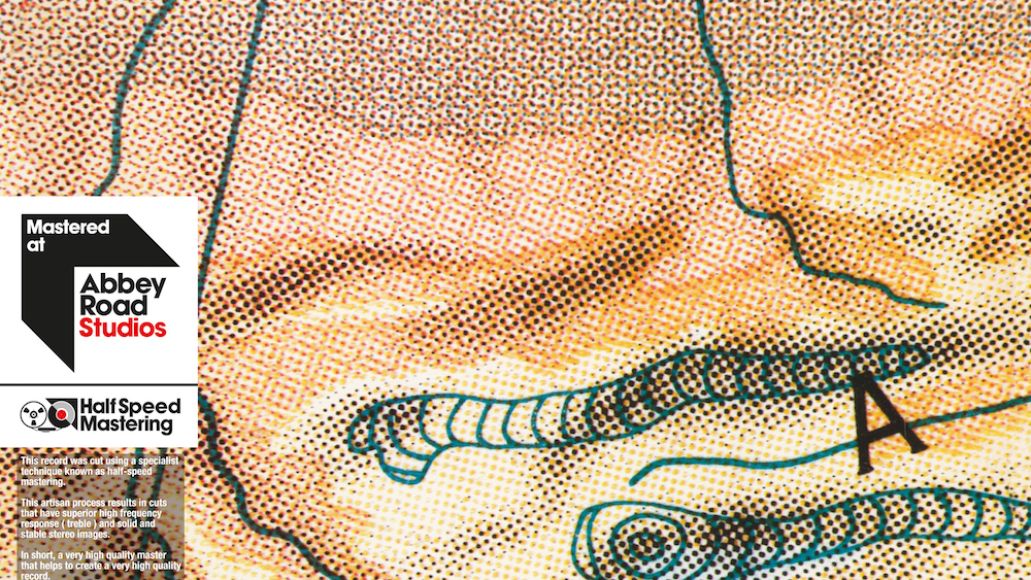 Back in March, Eno released his expansive Music For Installations box set.