San Francisco-based metal act Castle are gearing up to release their new album, Deal Thy Fate, on October 19th via Ripple Music, and they’ve joined forces with Heavy Consequence to premiere the video for the title track (watch below).

The band, featuring singer-bassist Liz Blackwell and guitarist Mat Davis, has been earning critical acclaim since releasing their 2011 debut album, In Witch Order.

Deal Thy Fate marks Castle’s fifth full-length album, and, prior to this premiere, the band previously unveiled the songs “Can’t Escape the Evil” and “Wait for Dark”.

Regarding the title track and its accompanying video, Blackwell says, “Check out our latest offering, ‘Deal thy Fate’, the title track from our upcoming album. We filmed this under a full moon in and around our place in the Mojave Desert with longtime friend and Castle photographer Eric Haines and edited it in-house at the band’s own Black Arts Studio. The video combines our love of horror/b-movies and echoes the take-no-shit, DIY ethos of the song’s lyrics.”

Castle wrap up an early fall tour this Thursday, October 4th, in London, Ontario, but will be back on the road for a late fall West Coast trek beginning November 23rd in Dunsmuir, California. See the full list of dates below, and pre-order Deal Thy Fate via the band’s Bandcamp page or via Ripple Music. 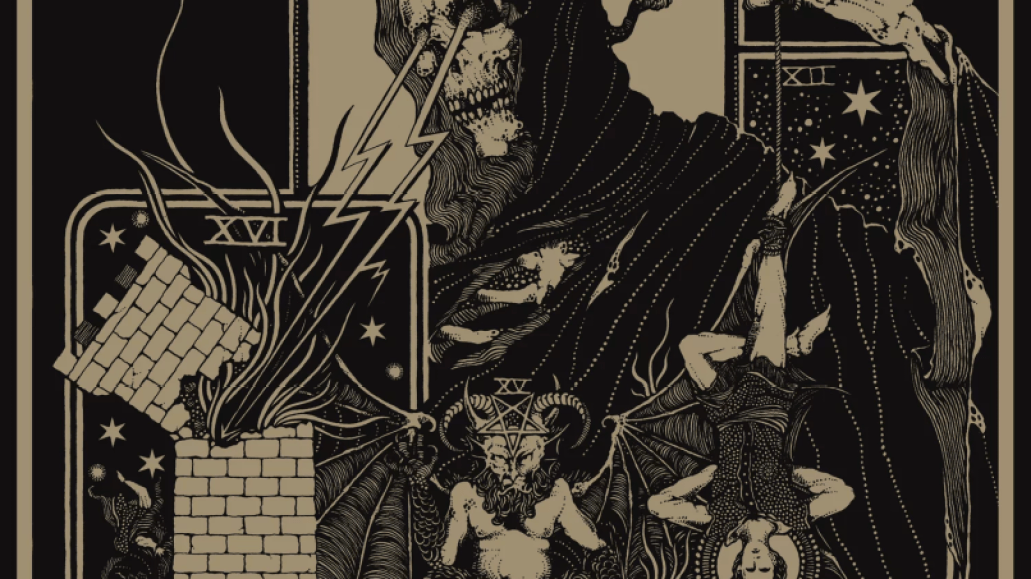