Future pop juggernauts Charli XCX and Troye Sivan have teamed up for a new collaborative single called “1999”. Take a listen below, plus check out its throwback, Matrix-inspired artwork.

“1999” is the latest in a string of singles released by Charli over the last few months. Previous offerings included “Giirls Night Out”, “Focus”, and “No Angel”. She dropped her Pop 2 mixtape in 2017, but her last proper album, Sucker, was released four years ago.

As for Sivan, he is coming off the release of his impressive sophomore album, Bloom, which he is currently supporting with a North American tour. 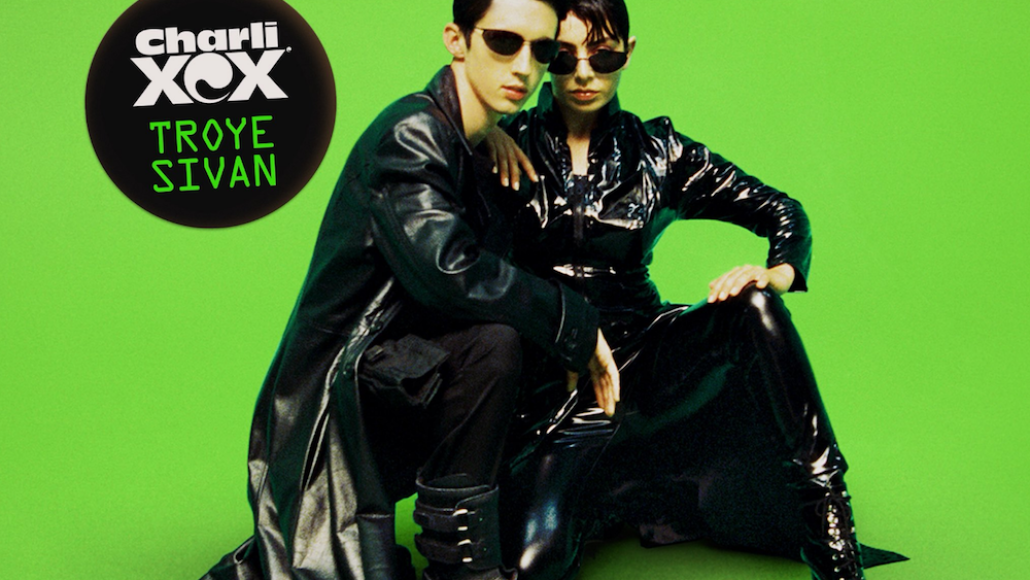