Origins is a recurring new music feature that gives artists a chance to reflect on the inspirations for their latest release.

The Kinks may be on the verge of getting back together, but founder Dave Davies isn’t going to simply wait around while they work out the, well, kinks. Instead, he’s looking way back in time to bring fans a sort-of-sequel to his 2011 album Hidden Treasures, his “lost album” collection featuring songs originally recorded for his first solo effort. On October 12th, Davies will present Decade, another compilation of previously unreleased tracks, this time ones recorded during the 1970s.

That decade saw The Kinks move into their own Konk Studios, where they would record such albums as Sleepwalker, School Boys in Disgrace, and Give the People What They Want. Though most of the writing credits from that era go to his brother, Ray, Dave Davies was also utilizing the new space to record his own songs. One such track was “This Precious Time (Long Lonely Road)”, which actually began in Apple Studios in 1975 but wasn’t completed until Davies brought it into Konk.

“It was a song that was special to me, and I kept coming back to it,” Davies says in a press release. “It’s great to finally be able to hear it as I’d originally envisaged. I’m very proud of it, as I am of all the songs on this album.”

An epic psychedelic ramble down an endless stretch of open highway, “This Precious Time (Long Lonely Road)” is today being shared accompanied by its video. The clip follows Davies out on tour, playing gigs and meeting fans. Check it out below.

Davies was kind enough to dig deep into his memory banks to provide give us a look at the Origins of “This Precious Time (Long Lonely Road)”, from metaphysics to his family to Star Trek. 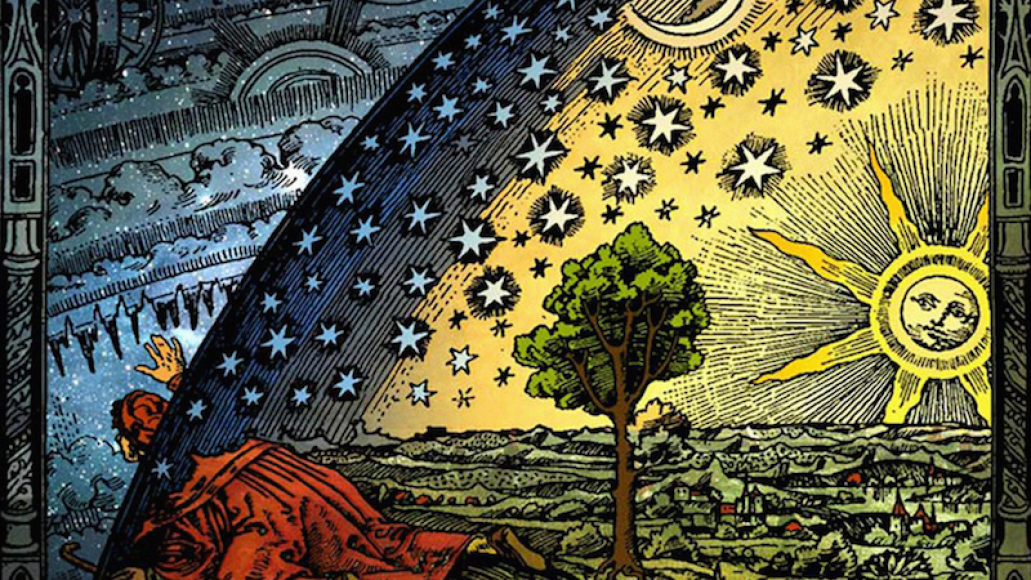 At the time, I was searching for spiritual meaning. I was reading a lot by metaphysical writers. Rudolph Steiner, Carlos Castaneda, Dion Fortune, and Swami Vivikenanda — asking questions about who am I, who are we and where are we going on this long road. It was the way that I felt at that time in the ’70s. I was embarking on my spiritual path. All the questions that I asked myself about where we’re going and what we’re doing as a race and all the hopes and expectations and disillusionment about. It’s a plea for people to come together and unity for human beings. We all have these questions inside of us: Where are we going? What are we doing? Why are we here? All that stuff. 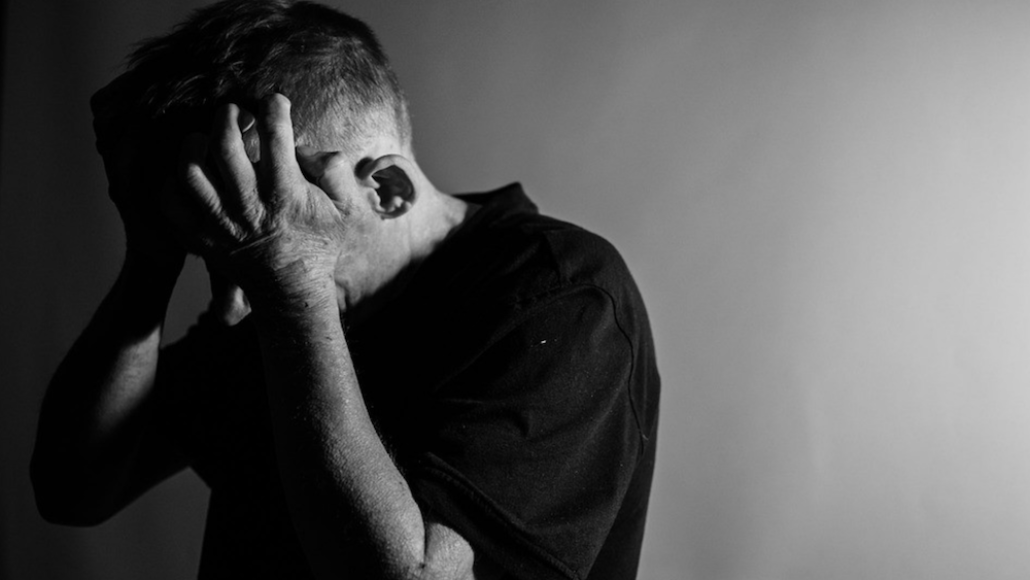 Love of Family and Life: 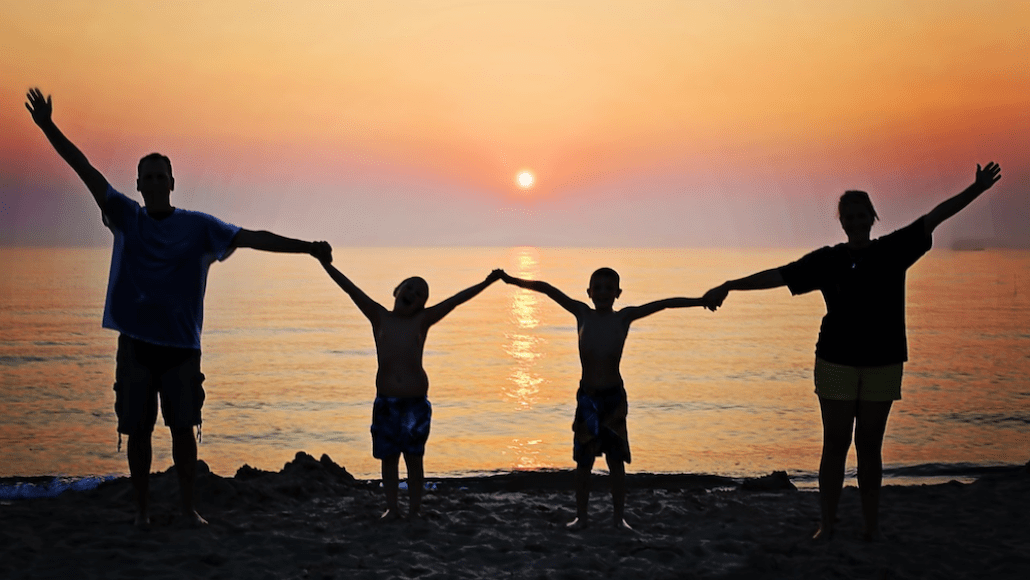 My singing inspiration came from my love of family, people, and life. I did all the vocals and my son Simon enhanced some of the back up vocals on the mix. 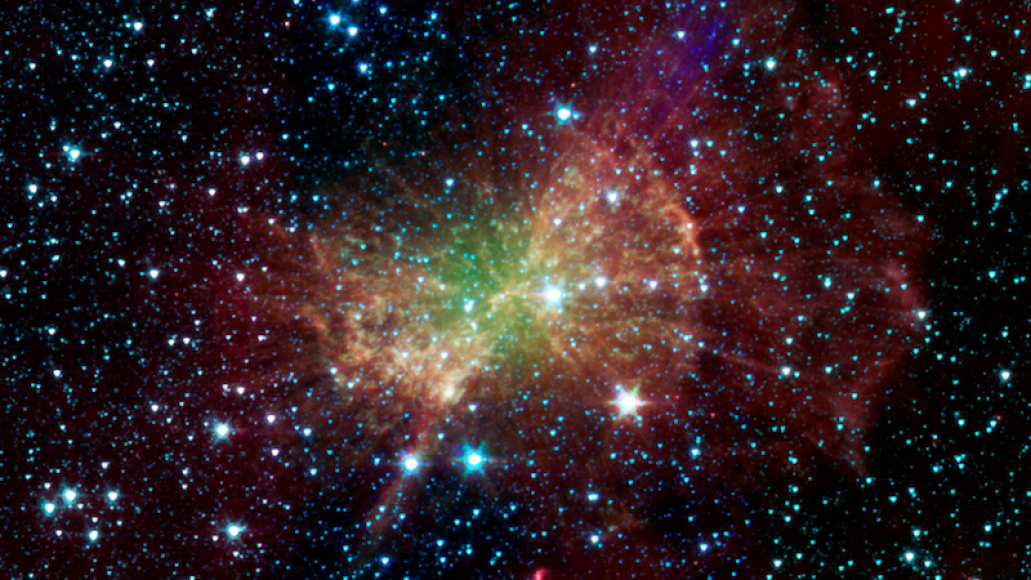 Jazzy bass — It’s a mixture of different types of music. Dance beat in it, jazz rock and R&B, it’s a cluster of all the influences I’d taken on during my life to that point. It was all just purely abstract, me playing and I came up with guitar and bass riffs and the vocals came after.

I was watching it from day one, I was a big sci-fi fan of good sci-fi — I like the soundtrack to Star Trek and The Munsters and all those sorts of weird spin off shows. I liked comic books like the Mekon. I’ve always found certain science fiction ideas can convey very profound ideals — it can say a lot about the human condition.

The bridge has been haunting me since I first thought of the song. It’s a powerful segment of my inner spiritual life and quest. I was singing the bridge in a half-time feel. I like changes that go from minor to major — it gives an outcome of positivity and everything’s gonna work out.