Origins is our recurring new music feature in which an artist reflects on what inspired their latest single.

Over the summer, rising rapper Duckwrth shared “Fall Back”, a promising single off his forthcoming project titled The Falling Man. The track picked up where his 2016 I’m Uugly studio album and 2017 An EXTRA UUGLY Mixtape left off, a refreshing melding of rap, noise, and R&B. I likened it to something from Pharrell Williams’ catalog, and it appears Williams might be inclined to agree — he personally requested Duckwrth open a N.E.R.D. gig in Switzerland in June.

Born Jared Lee, Duckwrth is back today with a new tease of The Falling Man. Dubbed “Soprano”, the song is another jarring collision of genres, but one that feels absolutely seamless for the South Central LA native — he lives for the change-ups and the adrenaline rush of those moments of dissonance.

Here, Duckwrth reflects on his strict religious upbringing; first in the form of a soulful, sentimental piano ballad, then with grating noise that mirrors the harsh realities of adolescence. “Crank that bitch to a million,” Duckwrth says repeatedly, channeling bits of rage, swagger, and even metal music toughness (a genre he wasn’t allowed to listen to as a child on account of it being “devil’s music).

Update — November 20th: Watch the official music video for “Soprano”. Directed by TU!, it’s about staying true to yourself despite living in a society that pressures you otherwise.

For more on “Soprano”, Duckwrth revealed some of the specific inspirations for the track, including the concepts of fear and ego. 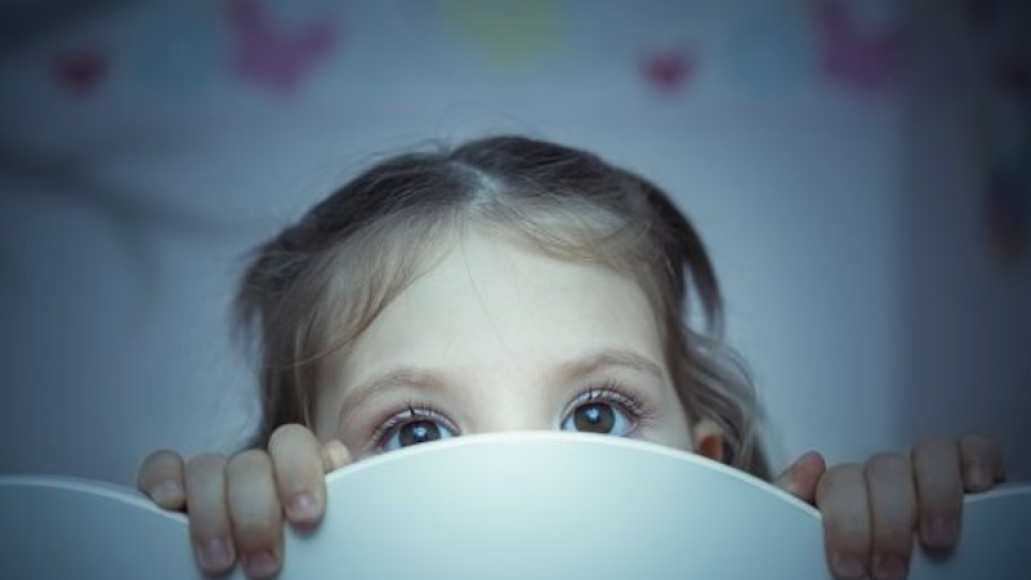 How instilling fear of something can be harmful. I was taught that listening to music outside of Gospel is secular and deemed wrongful in Christian faith. That fear inevitably turned to curiosity, & I naturally rebelled lol. I think there is greater benefit in teaching understanding. Understanding that there is definitely some music that is negative and derogatory, but there is also positive hip hop. So yes, Three 6 Mafia may not be the most healthiest music to slap, but from Kendrick to J Cole, or even throwback Lauryn Hill and Erykah, there are so many hip hop artist who instill positivity in their music. 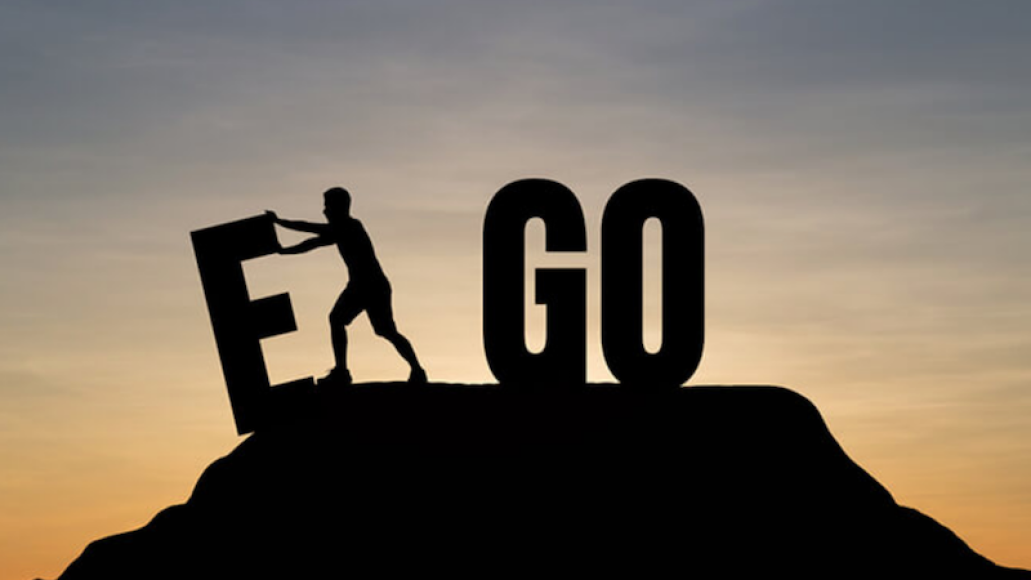 Trap Rap. The irony of Trap being the most dominant sound in hip hop for so many years. How rap hasn’t made the leap out of this genre to something new. How ironically, the name of the genre is called Trap. How the ego of rappers overtime has gotten bigger, and even more glorified. And not to put down the genre itself, but more so to show a mirror of what it currently is. 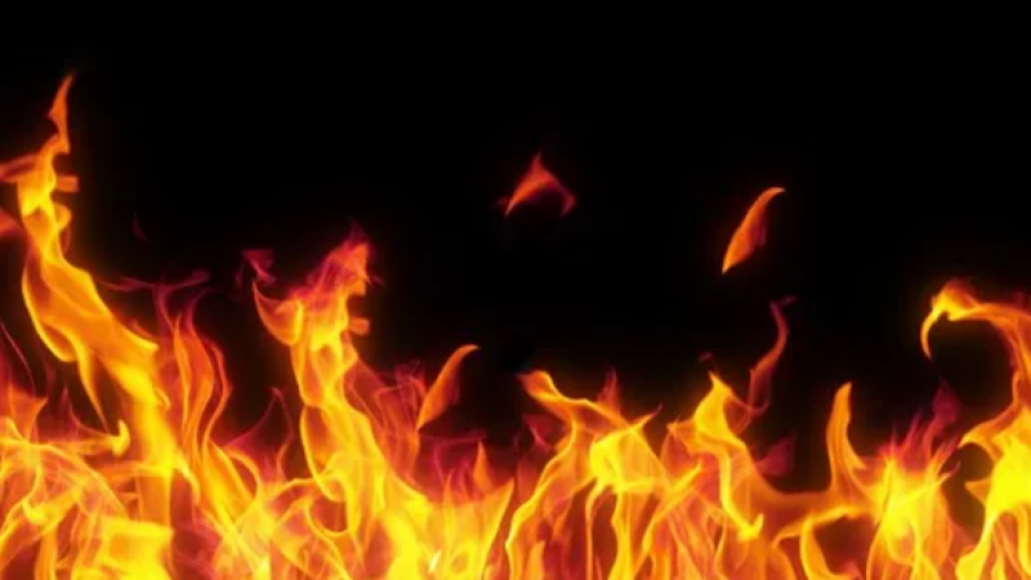 Fire, heat, flames, “lit”. Turning shit up to it’s max, to the highest temperature. Airing out the shit that most are afraid to speak on. Also circling back to the original idea of secular music. As the story goes, Lucifer was the musical director in heaven, and was cast down (fallen angel) into the Mecca of flames, I.e. hell lol. How the fear of eternal flames is used to keep young church goers and faith dwellers in line with the bible’s teachings. Fear, flames, fire, ego, pride, see the pattern? I don’t want to give away all the plot of the song, so listen and translate it for yourself.

A release date for Duckwrth’s The Falling Man has yet to be confirmed, but it is expected sometime in the coming months. On October 5th, he will kick off his first-ever North American headlining tour.