Today marks the release of Elvis Costello & The Imposters’ Look Now, the outfit’s first new album as a unit since 2008’s Momofuku. Subscribers of Apple Music and Spotify can stream it below.

Costello was inspired to make the album after last year’s “Imperial Bedroom & Other Chambers Tour”, saying in a press release that “I knew if we could make an album with the scope of Imperial Bedroom and some of the beauty and emotion of Painted From Memory, we would really have something.” As a taste of the album, he shared two singles, “Under Lime” and “Unwanted Number”, and teased collaborations with Burt Bacharach and Carole King.

In a new interview with Rolling Stone, Costello called Look Now an “uptown pop album,” adding that the texture of his work with the Imposters has evolved considerably over the last 40 years. “This is a different group than the group I started out with,” Costello told Rolling Stone. “We have strengths in different areas than that first group, because obviously, the three of us that have played together for forty years should’ve learned something, you know?”

Our own Ryan Bray praised the album in his B review as “an intricately detailed and meticulously crafted affair, one longer on arrangements and musicianship than rock and roll spit and vinegar.” He added, “There’s a swanky, sophisticated cool coursing through Look Now that punches it up in even its hushest moments.” 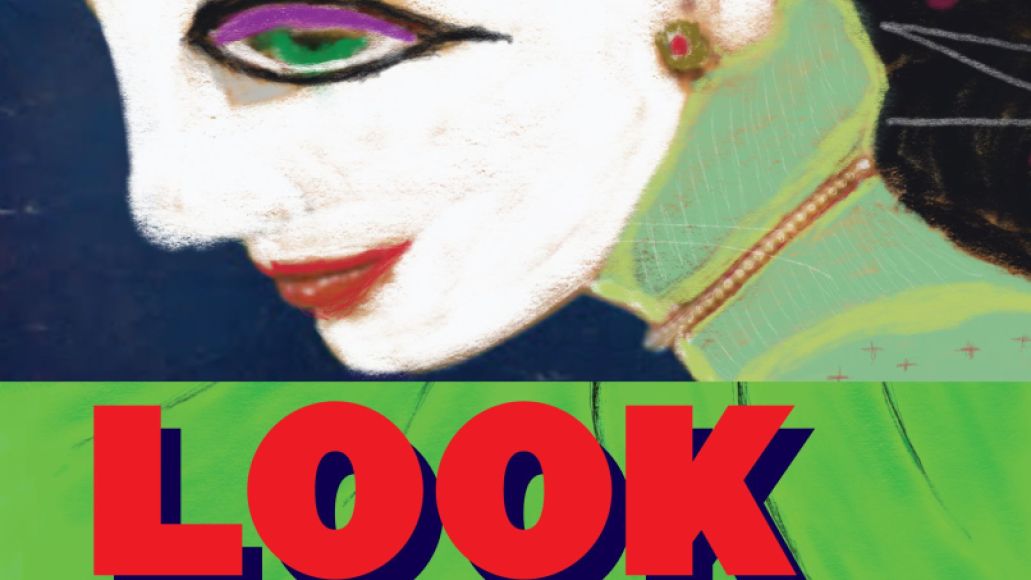 In support of Look Now, Costello & The Imposters will embark on a lengthy American tour beginning in November. See the full itinerary below, and grab tickets here.

Elvis Costello returns with Look Now, his first album with The Imposters in a decade: Stream