Fans of Jim Henson in search of some holiday spirit traditionally reach for A Muppet Christmas Carol. Fair enough. However, there’s a rare contingent of fans who tend to reach in the cabinet come every November and December for the truly underrated gem: Emmet Otter’s Jug-Band Christmas.

Based on a book by Russell and Lillian Hoban, this wintry, heartwarming gem follows Ma and Emmet Otter, a down-on-their-luck family who form a band to win a talent show in order to get eachother gifts for Christmas. The special originally premiered on HBO in December of 1977, which is why so many Hensonheads often scratch their heads whenever its name comes up.

That also explains why it’s never had a proper soundtrack. On Friday, November 2nd, over 40 years following its original airdate, The Jim Henson Company and Music.Film Recordings will release the entire thing both digitally and on CD. Vinyl enthusiasts will have to find their inner Howard Snake and fight with the collectors to grab a copy on November 23rd as part of Record Store Black Friday.

In addition to all 15 tracks from the film, the soundtrack also comes with a “lost” song that never made it to air, extended liner notes featuring interviews with Henson legends like Franz Oz and Dave Goelz, and a special note from songwriter Paul Williams.

“The great thing about Jim Henson is that he never wrote down to his audience,” Williams recalls. “He never asked me to write kids’ music. But there is a humor in there that is pure Muppet. And I think that the inspiration came from the book, but it also came solidly from my exposure to Jim’s style. That’s why you wind up with lines [from “Bar-B-Que”] like ‘the sauce Mama makes will stay there forever if you dare to get it under your nails.’ I think that sometimes we’re at our best when we’re trying to show off for somebody we really love – and I really loved Jim.”

In celebration, Williams will join Jim Henson Legacy President Craig Shemin at The Museum of the Moving Image in Astoria, New York on December 9th for a chat on his many musical collaborations with Henson and the Muppets. Prior to that, however, several local Rochester acts will pay homage to the movie at the city’s Lovin Cup with four interactive performances that run from November 30th to December 2nd.

Consult the cover artwork and full tracklist below, then start practicing the washboard. 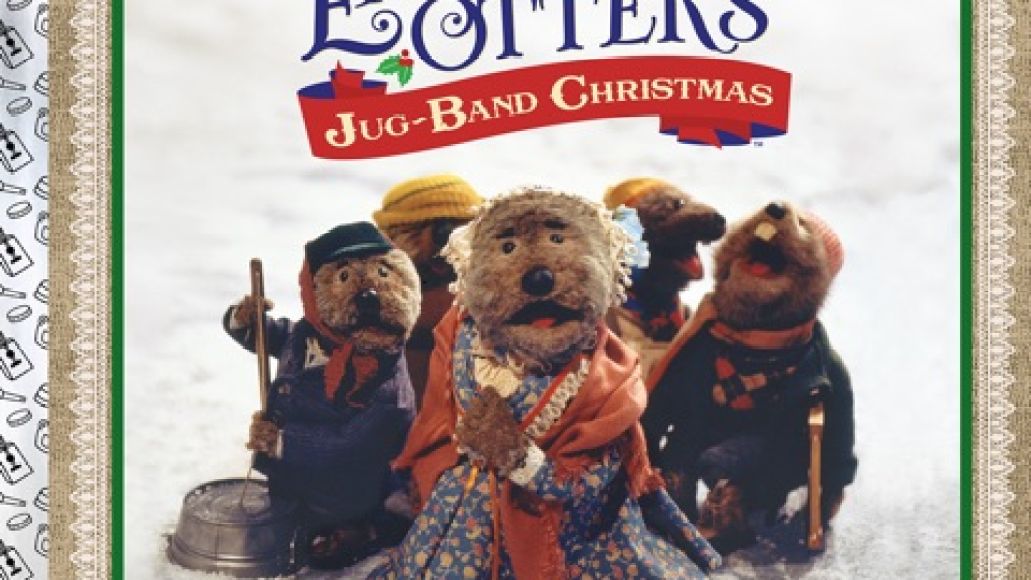