This year has seen Flatbush Zombies roll out project after project, including their most recent full-length, Vacation in Hell, which featured collaborations with Portugal. The Man, Joey Bada$$, and Denzel Curry. With just two months to go before 2019, the Brooklyn-bred rap outfit has managed to squeeze in another release: a new song called “New World Order”.

Produced by Tyler Dopps and Sam Wish, the pounding track finds Flatbush Zombies staking their claim and marking their territory. “New World Order, baby, baby/ Please work smarter, instead of harder,” Meechy Darko declares on the first verse. “The world is mine, so why the fuck would I give you a portion?” The CoSigned trio debuted the song live during its European tour.

Take a listen below. A music video for the song is coming tomorrow.

In addition to Vacation in Hell, Flatbush Zombies’ Erick the Architect put out an instrumental album titled Arcstrumentals 2 in February. A documentary on the group also dropped this past spring. Flatbush Zombies recently featured on a new remix of Powers Pleasant’s “Pull Up” alongside Joey Bada$$ and The Underachievers. 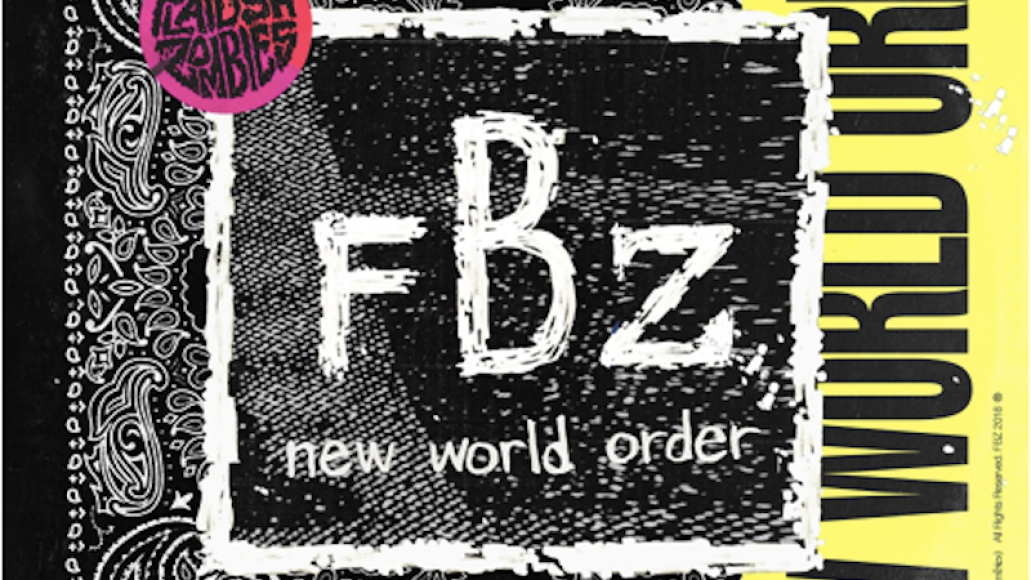