Today marks the release of Toronto hardcore outfit Fucked Up’s latest opus, Dose Your Dreams. Subscribers of Apple Music and Spotify can stream it below.

A follow-up to 2014’s Glass Boys, the 18-track album is more aligned with 2011’s David Comes To Life in scope, narrative, and character. In an interview with Billboard, frontman Damian Abraham called it “the Fucked Up opus, I think, in a very real way,” noting that the majority of the album’s music, concept, and lyrics came from guitarist Mike Haliechuk. “When it came to everything Mike proposed I was like, ‘let’s try it, I’m not going to fight you on anything on this record,’” he said. Later, he added, “When I look back at this record I’m like, ‘Thank God I didn’t fight him on any of this stuff,’ because this is his opus.”

Owen Pallett, who contributed string arrangements to the record, was equally enamored with the album. In a bio written for the band, he wrote, “I was sent an unfinished version of Dose Your Dreams so that I might contribute string parts. I couldn’t stop listening to the rough mixes I received. A friend asked me how the record was. I replied, “My God, Fucked Up have made their [Primal Scream’s]  Screamadelica.” He continued, “And psych-rock-groove it is. The drums mixed wide, propensity for drones, for delay pedal, for repetition, groove. The politics and aesthetics of hardcore married to an ‘open format’ approach to genre. Elements of doo-wop, krautrock, groove, digital hardcore.” 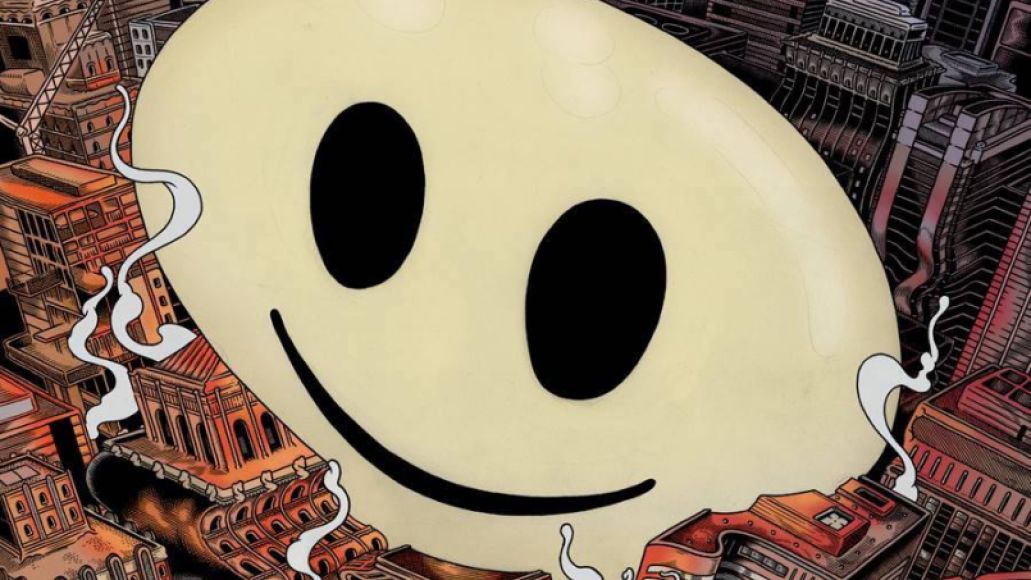