In a statement, Way said of the song: “Hey all! I wrote… ‘Baby You’re a Haunted House’ about all our inner ghosts and demons and what it feels like being in love and having to deal with your own internal horror show. I tried not to really overthink it too much as I really wanted to start getting music out into the world again and sharing my art.”

A press release notes that Way began working on a new solo project back in March, and today’s release marks the first taste of his efforts. “Baby You’re a Haunted House” was recorded by Way alongside his brother Mikey Way (MCR) on bass, Ian Fowles (The Aquabats) on guitar, and Tom Rasulo on drums.

Way released his last solo album, Hesitant Alien, in 2014. In 2016, My Chemical Romance marked the 10th anniversary of their seminal album, The Black Parade, with a deluxe reissue. 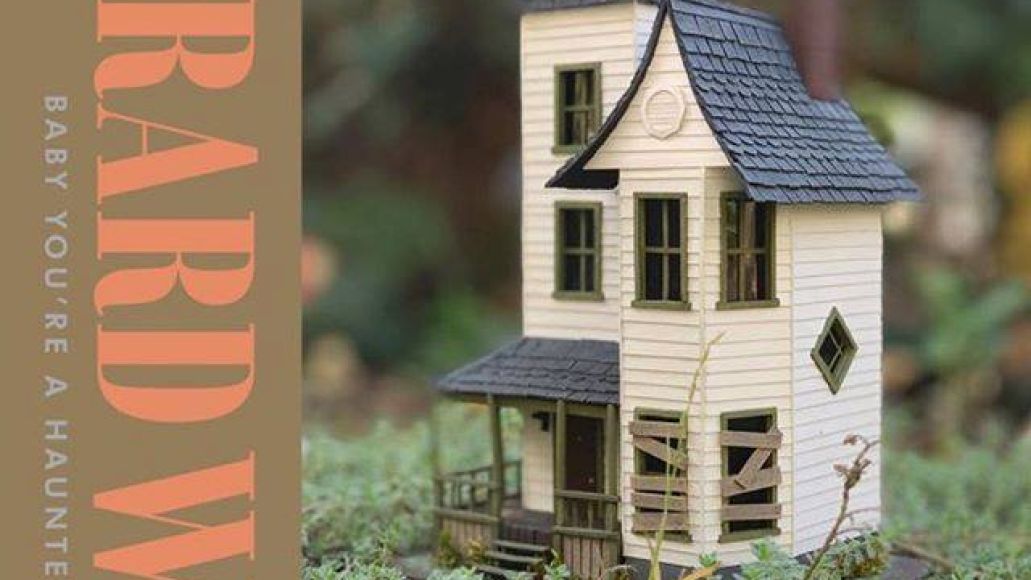