Green Day likely wouldn’t exist if it weren’t for punk rock forefathers Johnny Rotten and the Sex Pistols. In fact, Green Day frontman Billie Joe Armstrong has called the Sex Pistols frontman one of his all-time favorite songwriters. Unfortunately for Armstrong and his Bay Area band, Rotten doesn’t think very highly of Green Day, or any of their peers for that matter.

In a profile for the New York Times, Rotten spoke about his punk legacy, but more importantly why he doesn’t identify with the scene anymore. It was around the time Rotten, aka John Lydon, ventured off down a different musical path with his group Public Image Ltd. “That’s where punk and me separated,” he explained. “Punk wanted to maintain the cliché and the uniformity that it didn’t deserve. And I wanted to do new and different things, which is, to my mind, what punk is all about: Do it yourself, which means be true to yourself.”

He complained of those in attendance at his early PiL shows. “Row 1 to 30 would be Johnny Rotten imitators,” Rotten said. “I thought, ‘This is going horribly wrong.’ I wasn’t doing this to create a new uniform that wasn’t any way near as good as what the Nazis had.”

The discussion of “uniformity” eventually led to Rotten slamming Green Day and other modern punk bands, surprised to see they’re still sporting spiky haircuts circa the late ’70s. “It is embarrassing, really,” Rotten remarked. “How many bands are out there like Green Day now? I look at them, and I just have to laugh.”

“They’re coat hangers, you know,” the 62-year-old went on, “a turgid version of something that doesn’t actually belong to them.” He later described the modern genre as a “caricature” of its former self.

This is hardly the first time Rotten has dissed Green Day. In 2012, he told Rolling Stone that he’s “never been a fan” of the group. “I just don’t understand it. I think its kind of a tinny, two-bob version of something that was far deeper and carried more significance,” he said. “They’re not very significant. They’re a mélange. They’re closer to Billy Idol than myself.”

Essentially Rotten thinks real punk is only whatever he defines it as, and a scene that celebrated its heyday when he was leading it. I bet I know how he feels about the end of Warped Tour. 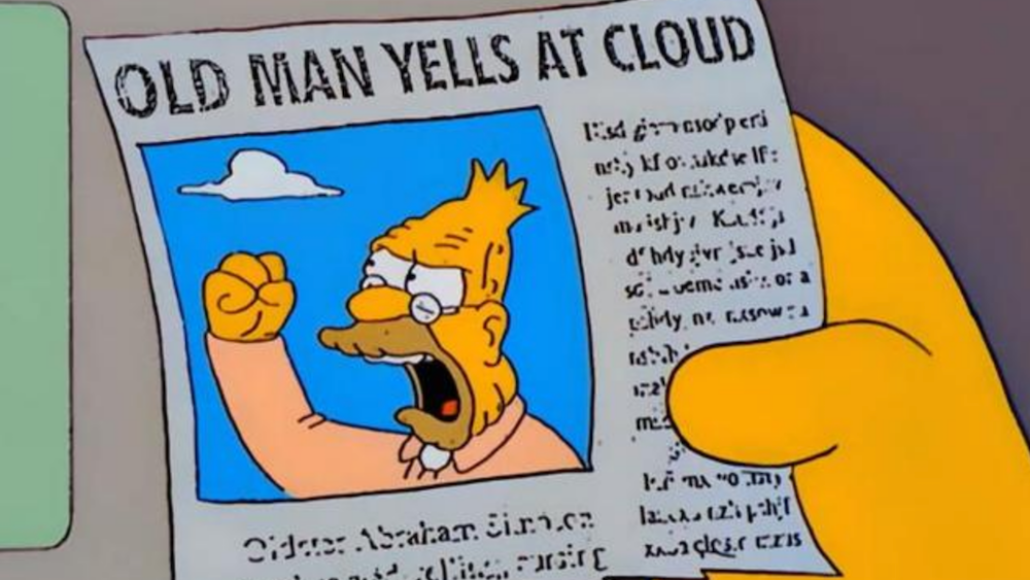