Origins is our recurring new music feature that finds an artist explaining the inspirations behind their latest work.

Brooklyn’s Pearla may just be 22 years young, but she’s already well on her way to mastering the art of self-awareness. She’s specifically been ruminating on the age-old saying about maturity and life that states, “It’s not what happens to us, but how we react to it.” This line of thinking informs the foundation of “Forgive Yourself” and “Pumpkin”, the folk singer-songwriter’s latest songs which Consequence of Sound is premiering today.

The first tune finds Pearla, born Nicole Rodriguez, taking a carefree approach to the knee-jerk reactions she often has in response to unexpected circumstances. “I’ve always been really hard on myself so I wrote this song to help practice a little more self-compassion,” she explains to CoS. “The song’s a personal mantra of sorts. Writing it made me feel a thousand times lighter.”

For the second and more intimate offering, Pearla wrestles with change and the idea that nothing is ever here to stay. “Pumpkin” was written while in Tibet in the company of a friend. “We discussed the dizziness and anxiety caused by loss and changes, and accepting it, knowing that some things, like love, and the sun, and pumpkins in the fall, will always re-appear in some form,” says Pearla.

Take a listen to both below.

For more insight into the pair of tracks, Pearla has dissected them further, noting how her own backyard, the music of Red House Painters, STIK murals, and friendship played a part in their creation. 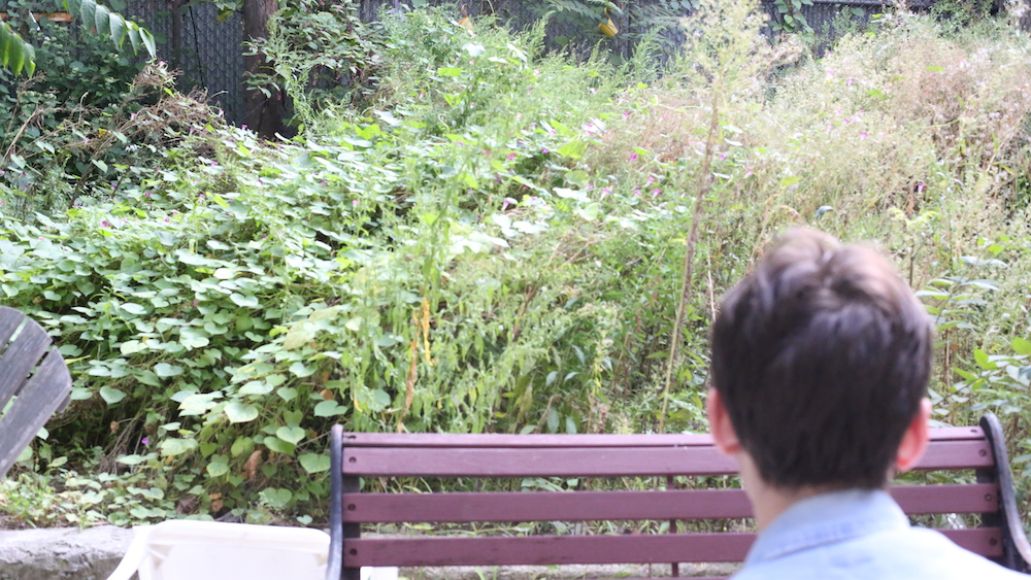 My backyard is a really strange and overgrown mess full of garbage, animals, wires, berries and purple flowers. One day I was sitting back there and trying to read or meditate or something, and a wasp kept flying around my face. I kept twitching and squirming and then getting really mad at myself that I couldn’t find the strength to ignore it and carry on. It’s silly, but then I started to think about all of the other situations in my life where this type of knee-jerk reaction is mirrored. I think we sometimes react and feel things we don’t want to feel, but I also think that’s a very valid part of being a human. This realization spurred the first few lyrics of “Forgive Yourself.”

Red House Painters — “Have You Forgotten”:

I really admire the honesty and clarity in Mark Kozelek’s writing, and when I heard this song I was taken aback by it. The lyrics in the chorus are “have you forgotten how to love yourself?” It feels so simple but it made me realize in a gush that the only self-talk I had going on at the time was critical or negative. I think there’s something to be said for letting that go and being kind to yourself. It’s so much easier said than done, but it’s important that no matter what you have fucked up or failed at, you can create space for yourself to grow. I think self compassion creates that space, and also creates room for more compassion in general. I wrote this song, really to remind myself of that. 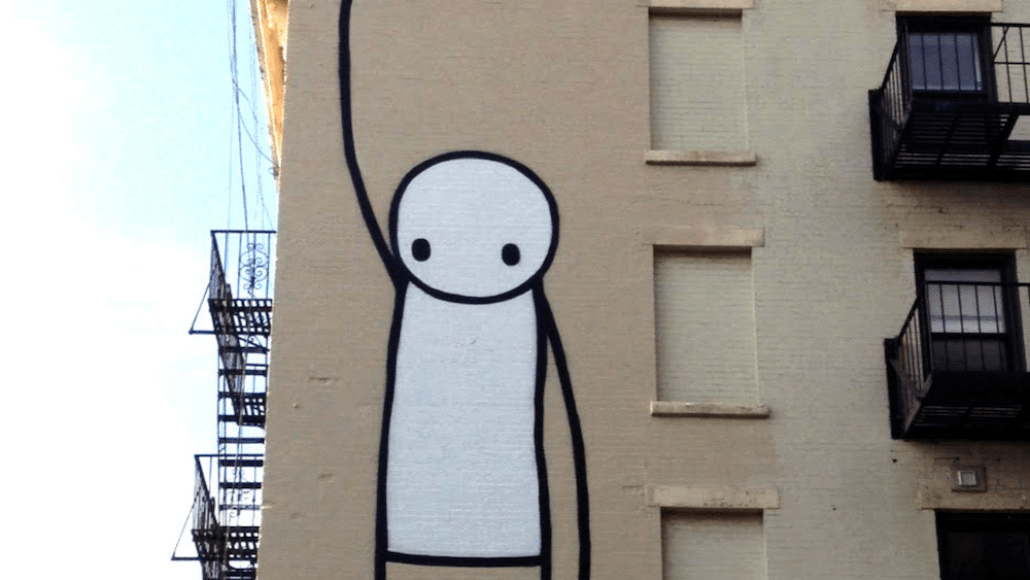 “Forgive Yourself” was the first song I recorded with my current producer Tyler Postiglione. It was our first little experiment together, and it eventually turned into a partnership and a full album. It was (and is) really magical working with someone who so carefully looks into your world and reflects it sonically without altering it. We’ve had so many huge conversations and he’s really taken the time to fully capture my experience of emotions, and that’s what you can hear in this recording. He lived across the street from STIK mural, so we did all of this work in front of his window, staring at the piece. 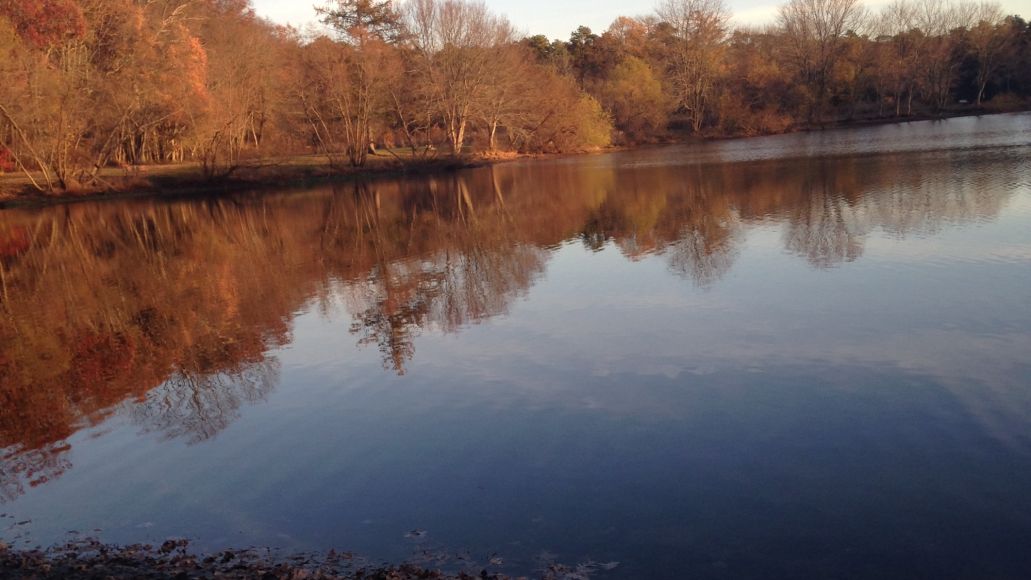 Last summer, I lost a family member very suddenly and tragically, traveled through Tibet for three weeks, came back to New York and moved into a new apartment alone. Everything was changing so rapidly and I was super anxious the entire time. I kept waking up in the middle of the night with these really vivid feelings, sometimes of being in a rocking boat in the middle of ocean, sometimes hearing a countdown in my head, sometimes feeling a guitar strum in the middle of my stomach. I was dealing with a lot of internal chaos but there was something so comforting about when fall finally came. The leaves started to change colors… because they were aging and dying, just like they do every year. It felt like Mother Nature’s way of reminding me that there’s beauty in fleetingness. I wrote Pumpkin in an attempt to find comfort in change. 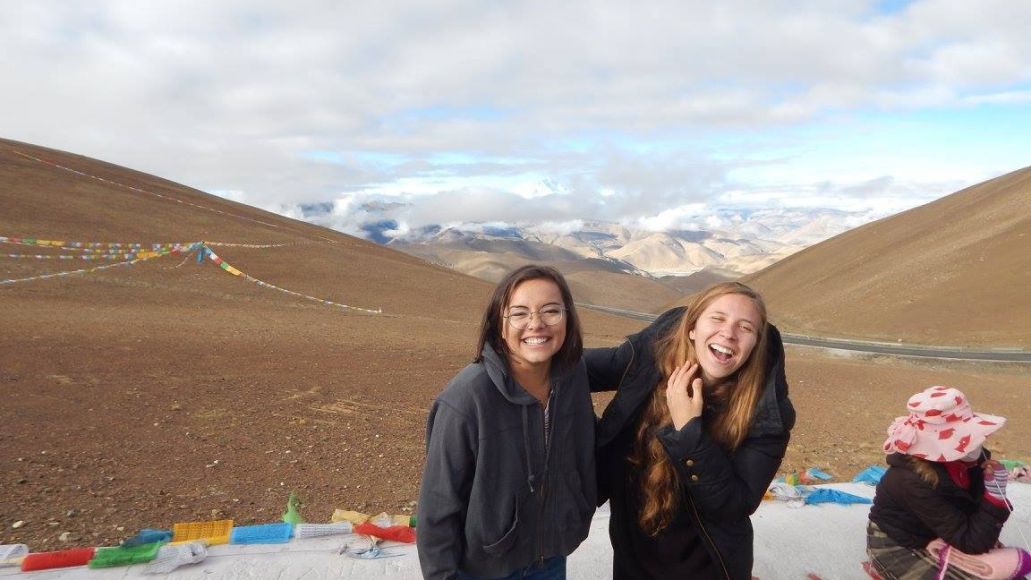 I met a friend when I was in Tibet named Sophia. When I met her, it felt like I had known her forever and she immediately became one of my closest friends. I wrote this song with her by my side, when she came to visit me last October. I wrote the last line “red is the color of a friend saying goodbye…” right after Sophia left for the airport, and we didn’t know when we would see each other again. Tyler and I recorded this in my bedroom shortly after, and that same night Jack came over to record lap steel. We killed a bottle of whiskey and worked until early the next morning. Sophia and Jack both sing on this as well. When I listen back, I just think about the love and friendship that goes into this project and how healing it has been for me.

Alan Watts — The Book: On The Taboo Against Knowing Who You Are: 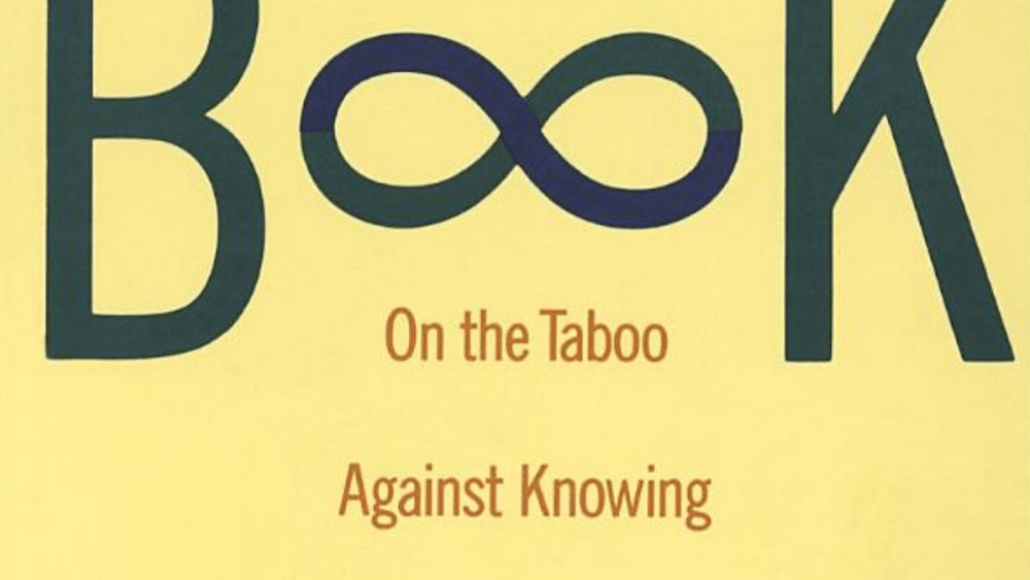 Sophia and I were discussing this book and this idea of holding onto certain parts of your life and identity, and how we always want to resist sudden changes and losses. We came across this passage that really describes what I was trying to come to terms with by writing “Pumpkin”: “…there is indeed a certain passivity to the sensation, as if you were a leaf blown along by the wind, until you realize that you are both the leaf and the wind. The world outside your skin is just as much you as the world inside: they move together inseparable, and at first you feel a little out of control because the world outside is so much vaster than the world inside. Yet you soon discover that you are able to go ahead with ordinary activities, to work and make decisions as ever, though somehow this is less of a drag.”

Pearla details the Origins of new songs "Forgive Yourself" and "Pumpkin": Stream