Last year saw David Bazan reform his long-dormant Pedro the Lion for a string of North American reunion shows. He unveiled some new material during the trek, a tease of a studio return for the project. Now, Bazan has announced a new album from Pedro the Lion called Phoenix, due out January 18th on Polyvinyl.

The 13-track collection marks the band’s first since 2004’s Achilles Heal. After years of member turnover, Bazan shutdown PtL in 2005, searching for a form of musical clarity over the next decade. When he still couldn’t find the sense of stability he longed for, he returned to his original recording methods, as he explained in a press release:

“I had abandoned my natural way of working in the hopes of creating space for a consistent band to write with… and it hadn’t worked. So I got a rehearsal space, mic’d up drums, bass, and guitar, and really leaned into my original process again. It immediately felt like home. Before long I realized it also felt like Pedro the Lion.”

Bazan recruited Erik Walters (guitar, backing vocals) and Sean Lane (drums) to help bring his arrangements to life. They entered Seattle’s Studio X and Chris Walla’s Hall of Justice with producer Andy Park to create Phoenix. Though the crew may be new, lead single “Yellow Bike” certainly feels like PtL. Yearning without being wistful, the driven introspective of the track reflects on familiar Bazan-ian themes. “All the places I could ride/ Leaving early, packing light,” Bazan sings. “That little ache inside/ My kingdom for someone to ride with.”

Take a listen via the Jason Lester-directed video below.

Pre-orders for Phoenix are on-going. Find the album art and tracklist ahead. 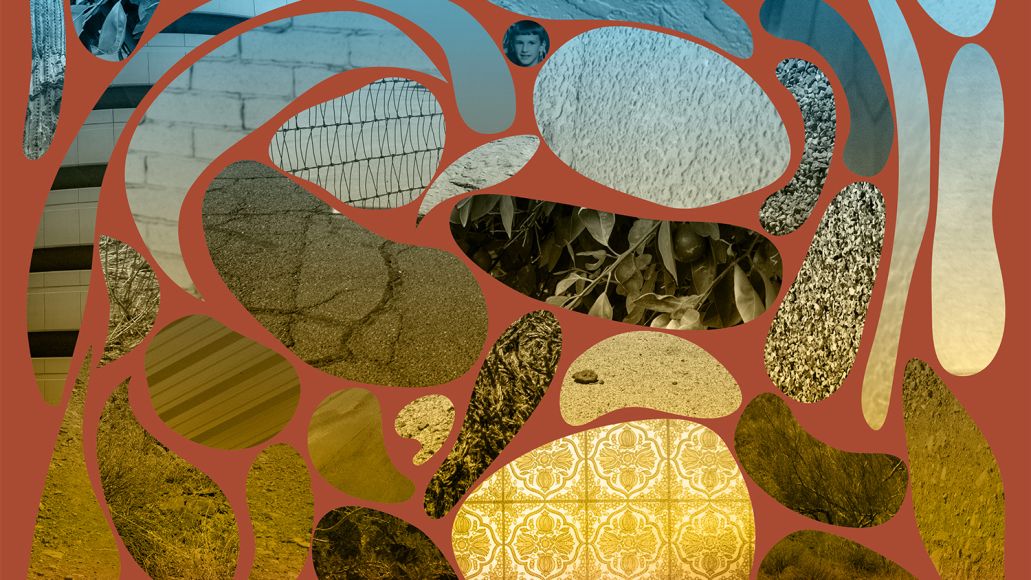 Pedro the Lion will also head out on the road in February to support the new album. They also have some dates with Chris Staples next month, and you can find their full schedule below.