Origins is a recurring new music feature in which an artist explains the inspirations behind their latest work.

Rick Rude, a band we choose to believe is named after one of the greatest wrestlers of all time, impressed the hell out of us with their 2016’s Make Mine Tuesday. Now, the New Hampshire quartet are back with a brand new LP, Verb For Dreaming, which will dropkick your hearts when it lands on November 16th via Exploding In Sound Records.

Rick Rude is comprised of three different songwriters, all of whom credit their upbringing as “people of the woods, small towns and tight communities” with crafting an aesthetic that revels in the intimate. In its fuzzy blend of the loud, sloppy, and melodic, their music hearkens back to the grunge outfits that emerged from the Olympia wilderness more than two decades ago. To listen to their new single, “Slow Cooker”, is to stand alongside a sweat-flecked microphone, swaying to the dirty, distorted melodies the band crafts with smirking abandon.

Vocalist and bassist Jordan Holtz says of the track:

“‘Slow Cooker’ is a song about trying to be efficient and writing music on the weekends, but in the mindset where you just finished your work week and all you want to do is relax, recharge and do everything else other than write. Writing songs is one of my all-time favorite things to do, but sometimes I feel like it takes me forever to get to a finished product due to everyday variables and distractions. This song speaks to the process of trying to get down to business for the sake of progress, but then constantly getting off-track and the never ending cycle of going back and forth between the two.”

For more on the track, the Holtz has dug into the Origins of “Slow Cooker”. 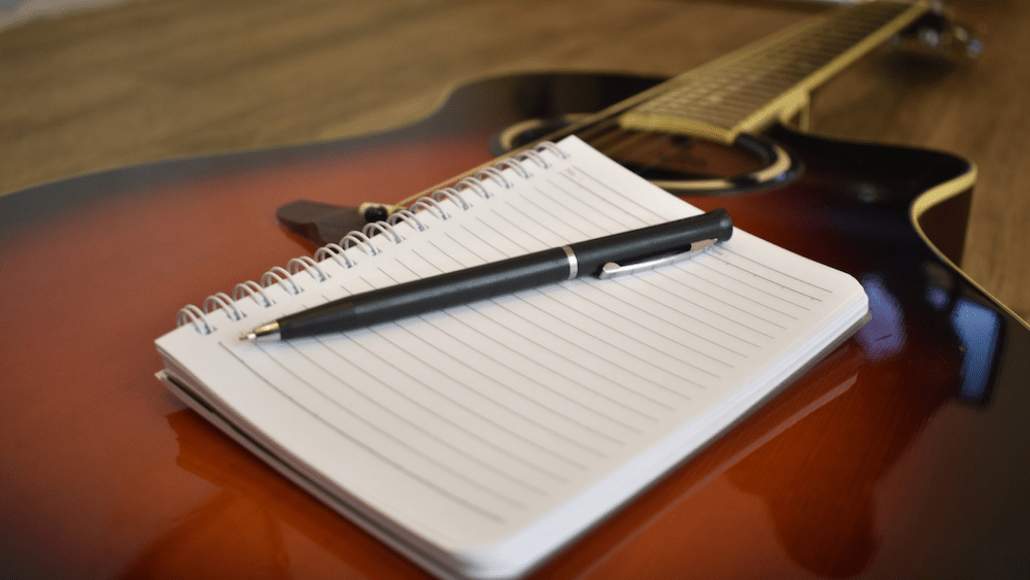 “Slow Cooker” was influenced by the actual process; I wanted to write a song about writing songs. In the verses, the song touches upon the song creation itself; the dependence on the environment that the song is written in and the different variables that would catalyze or slow the writing process. The chorus addresses the live performance aspect in the songwriting process and the discomfort that comes when you perform a new song live, but also the importance as the live performances continue to shape the song to its final product. Music is a massive part of my life and songwriting allows me to create and also grow as a person through working things out on paper. It is also something that I get very frustrated with, yet no matter how irritated I get, I always want to continue writing. So “Slow Cooker” was inspired by the songwriting process, but also by the love/hate relationship that I have with it.

“Bodies Made Of” — Parquet Courts:

I had been listening to Parquet Courts’ album Sunbathing Animal a lot at the time I wrote “Slow Cooker”, specifically the song “Bodies Made Of”. I really dug the kind of semi-peppy feel that it had; it stuck to a pretty consistent rhythm that wasn’t really necessarily characterized as slow or fast, but hit a sweet spot right in the middle. It was hypnotic and I constantly found myself bouncing in my seat every time that I heard it. Most songs that I had been writing at that point were sticking to certain feel; slow tempos and a kind of lullaby-esque contemplative narrative. With “Slow Cooker”, I felt inspired to attempt to hit that sweet spot that “Bodies Made Of” hit so successfully, and to also break from the music norm that I had grown so comfortable in. 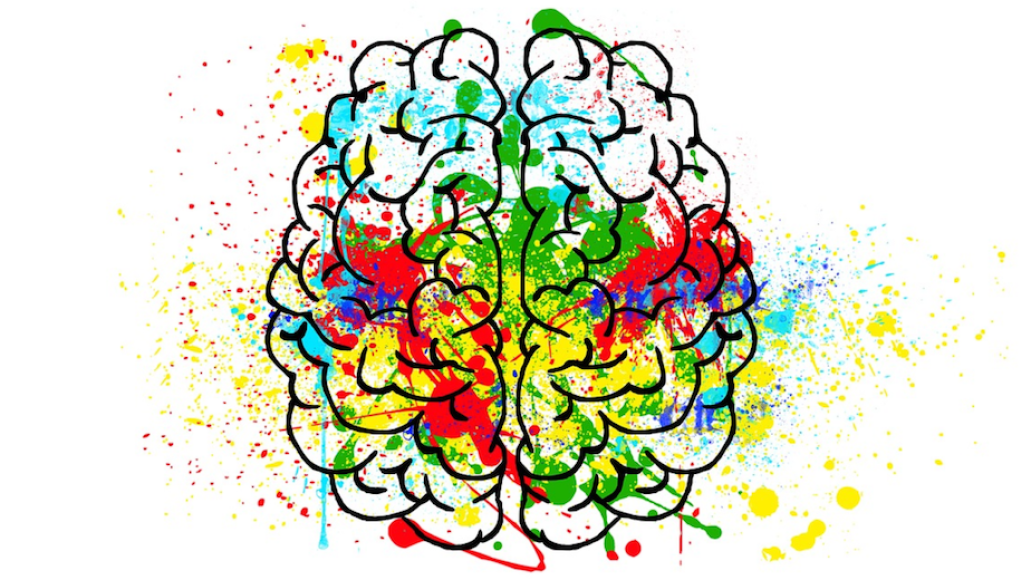 The good majority (possibly entirety) of the songs that I write are written with the intention of trying to overcome or address something specific that I struggle with or that is bogging me down. A lot of the lyrical content in “Slow Cooker” focuses on concentration, or the lack thereof. I can get very easily distracted when working on anything of importance (possibly because I overthink the task at hand), so I tend to hop from task to task without really completing the original thing that I was doing. It’s a certain cycle that happens far too often in my day to day, especially when I am working on a new song. My want to recognize my lack of concentration in general while also getting the ability to vent my frustrations a bit inspired a good portion of the lyrics in the song.

Sunday Mornings in my old apartment:

The majority of “Slow Cooker”’s lyrics make a nod to some negative aspects of the song writing process because writing this song was a bit of a struggle for me. “Slow Cooker” did originally start with me wanting to start on a positive note by doting on my favorite place and time to write, which was on the couch of my old apartment on Sunday mornings. Weekdays were prioritized by my 9-5 and Saturdays were usually jam-packed as well, so Sunday mornings were the one moment in time in my week that felt care-free and unfettered and writing would come much easier than usual in those few hours. I was a very anxious over-thinker at that point, but on Sunday mornings in that spot, I would just feel so at ease and confident, which was rare. I wanted to profess my love for that spot since it brought me such comfort and inspiration, even if it was just within one line in the song. Also important to note, “Slow Cooker” originally came into existence on that couch on a Sunday morning. 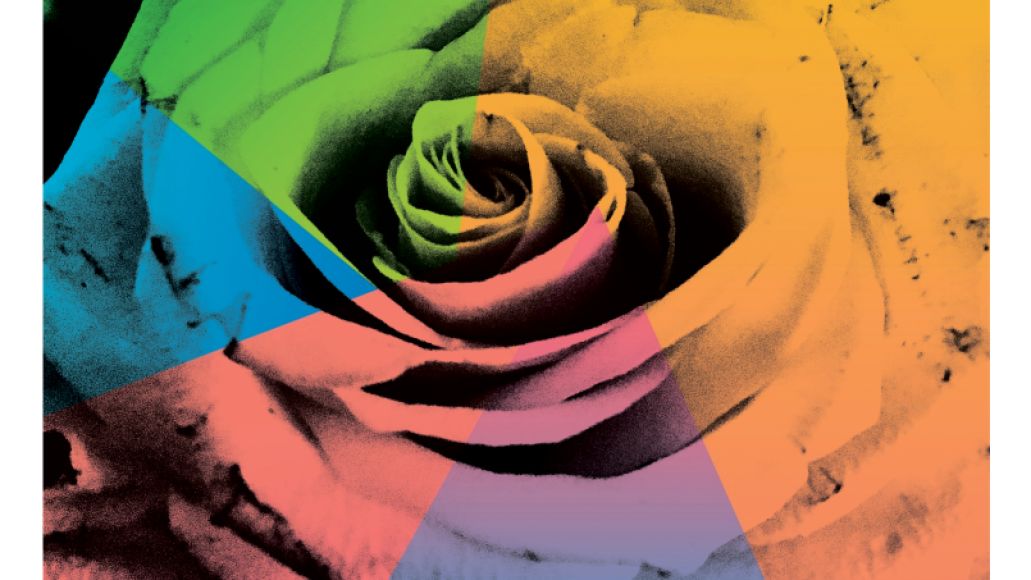 Rick Rude will support Verb for Dreaming on a run of fall tour dates, which you can find below.