Former Journey singer Steve Perry has returned at long last to reclaim the rock ‘n’ roll throne with his first studio album in 24 years. Titled Traces, the long-awaited follow-up to 1994’s For the Love of Strange Medicine, has dropped and you can stream it in full via Apple Music and Spotify below.

Co-produced alongside Thom Flowers, Traces collects nine original new tracks in addition to a cover of The Beatles’ “I Need You”. Perry has previously stated the album was inspired by the death of his girlfriend in 2013: “I met someone and I fell in love with this person, and I lost this person to breast cancer four years ago. In the midst of that, I had written some songs, and before I met her I had sketched some. And so about a year ago, I started recording.”

In a press release for Traces, Perry further digresses on the emotionalism of the album, admitting: “Putting 30 years into 10 songs has certainly been an emotional experience for me. I started writing and recording these songs with the creative freedom that I was the only one who would ever hear them. Along the way, I rediscovered my love for music. Each track represents traces of my past, but is also a hopeful look into the future. I invite you to listen with an open heart.”

Much of this comeback can be attributed to Mark Oliver Everett of Eels, who encouraged Perry to returned to the stage in 2014 after being absent for nearly 20 years. In 2017, he reunited with Journey for the band’s induction into the Rock and Roll Hall of Fame, but opted against joining his former bandmates on stage. 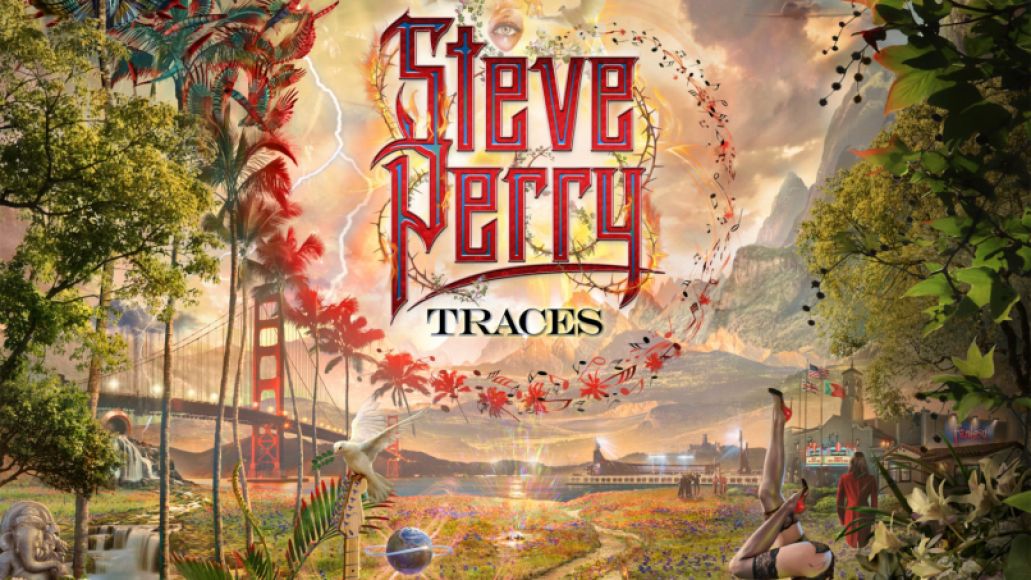