Mick Jenkins has let loose his new album, Pieces of a Man. Stream it in full below via Apple Music or Spotify.

Due out via Cinematic Music Group, the new studio effort serves as Jenkins’ sophomore LP following the well-received 2017 album, The Healing Component. It also comes after the Chicago rapper’s or more… EP series.

Pieces of a Man collects together 17 songs, including the Ghostface Killah-assisted “Padded Locks” and Kaytranada collaboration “Understood”, which was one of our favorite songs of the week. Jenkins was also joined in the studio by special guests Canadian jazz-funk outfit BadBadNotGood, Corinne Bailey Rae, and Julien Bell.

In an interview with Dazed, Jenkins addressed whether the new album is meant to be something of a sequel to The Water[s], the 2014 mixtape which he believes really resonated with his fans:

“No, I feel it’s much better than that… It’s Pieces of a Man, with that man being me. You’ve got segments of who I am, portions of what makes me whole, and I think that – to speak on a social issue – we forget about that. People forget that what we see of somebody at work is a work persona. What we see of somebody out or somebody in a grocery store are personas – most of the time we’re only getting pieces of people, but we do not refrain from making that be the whole you.”

Pieces of a Man Artwork: 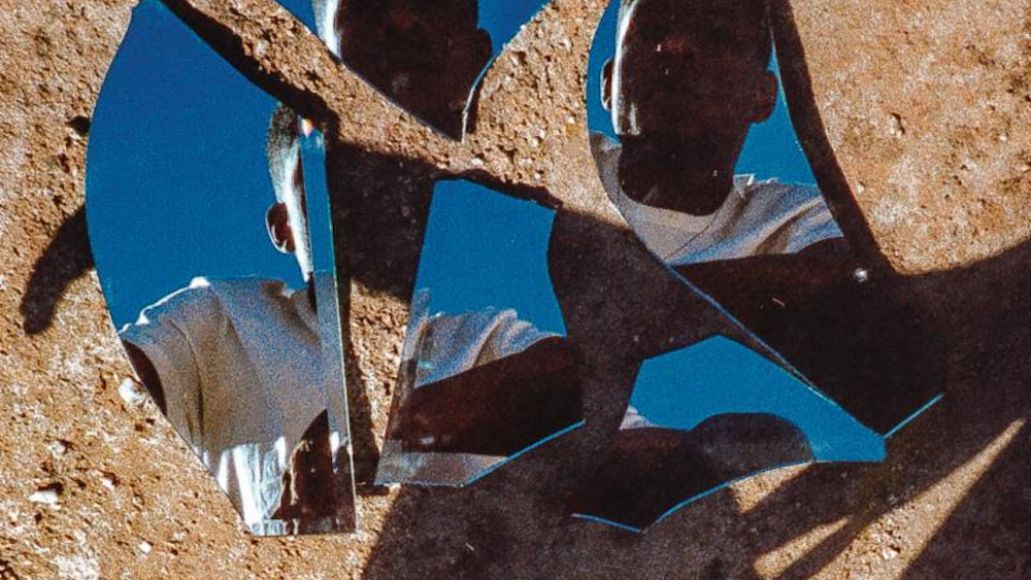