Khalid has returned with a new EP called Suncity. Stream it in full below via Apple Music or Spotify.

Since releasing last year’s American Teen — one of our favorites of 2017 — the R&B crooner has racked up a handful of Grammy nominations (Best Urban Contemporary Album, Best New Artist, Best R&B Song). He also nabbed the 2017 MTV VMA for Best New Artist, beating out the likes of SZA, Julia Michaels, and Kodak Black.

Suncity is Khalid’s first major project in the wake of American Teen’s success, and has been described by the 20-year-old as “the start of a new era.” It collects seven tracks, including the previously shared “Better”. The closing number, also titled “Suncity”, is a collaboration with Empress Of.

In recent months, Khalid has also teamed up with fellow rising star Billie Eilish on “lovely”, as well as delivered a memorable set at New York City’s Governors Ball festival. 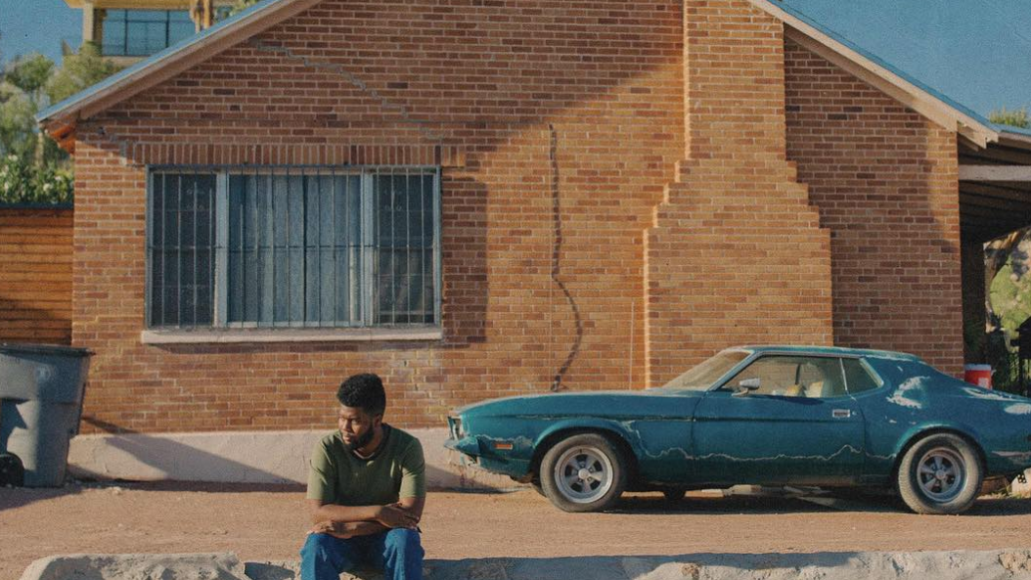