Today marks the release of Tasha‘s debut album Alone at Last. Subscribers of Spotify and Apple Music can stream it below.

Tasha describes Alone At Last as a celebration of “the radical political act of being exquisitely gentle with yourself.” There’s a serene, placid quality to her guitar work, which was inspired by artists like Nai Palm and Lianne La Havas. Previously, she’s shared soul-warming singles “Kind Of Love” and “New Place”.

An associate and tourmate of Chicago’s Jamila Woods, Tasha works to pair her music with a commitment to political change, having lent her time to the racial justice group Black Youth Project 100. “I’m only able to handle the world because I can write these songs,” she said in a press release. “So I’d like to think that I help other people deal with the world for the same reason.”

“These songs are bed songs,” she said. “Songs about the place that one might go when they finally need to be away from whatever it is that might be causing them stress or anxiety or sadness or fear.” 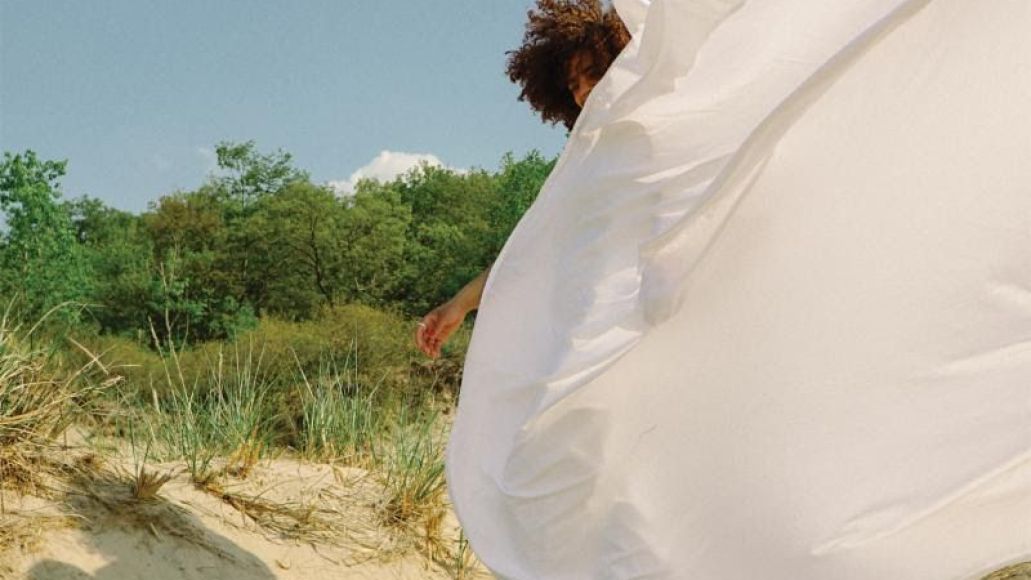