Origins is a recurring new music feature in which we task an artist with revealing the inspirations behind their latest track.

Ross Lynch was a Disney TV star who raised plenty of eyebrows when he appeared as budding serial killer Jeffrey Dahmer in last year’s disquieting My Friend Dahmer. Lynch is currently delivering the scares as a cast member on Netflix’s The Chilling Adventures Of Sabrina, which premieres this Friday, October 26th. But behind the scenes of all these acting endeavors, he’s been pursuing another passion: music.

He and his brother, Rocky, previously made bombastic pop tunes as R5, but now the duo have branched off into a streamlined outfit called The Driver Era. As they gear up for their first proper release, the pair’s made waves with introductory singles “Preacher Man” and “Afterglow”, two songs that simmer with romanticism and plenty of genre-defying flourishes. The same goes for their latest single, “Low”, which Consequence of Sound premieres today.

Groovy strums, smoky synths, and an urgent beat merge with atmospheric vocal effects that give Rocky’s sultry delivery a depth that suits the song’s tenderness. “Low” is also notable for being a pet project for Rocky, who produced and wrote the track on his own in addition to serving as singer, a role typically reserved for Ross. Hear the track below.

For more insight into “Low”, Rocky has shared the song’s Origins, which include a voice memo, a drum machine from 1972, and the elasticity of the human mind.

This is a voice memo I recorded in my car when the main part of the hook came to me. Inspiration hits you at moments when you least expect it to. I was probably in traffic on the 405 heading back to the valley to put down this idea in the studio.

The underrated loneliness of Hollywood: 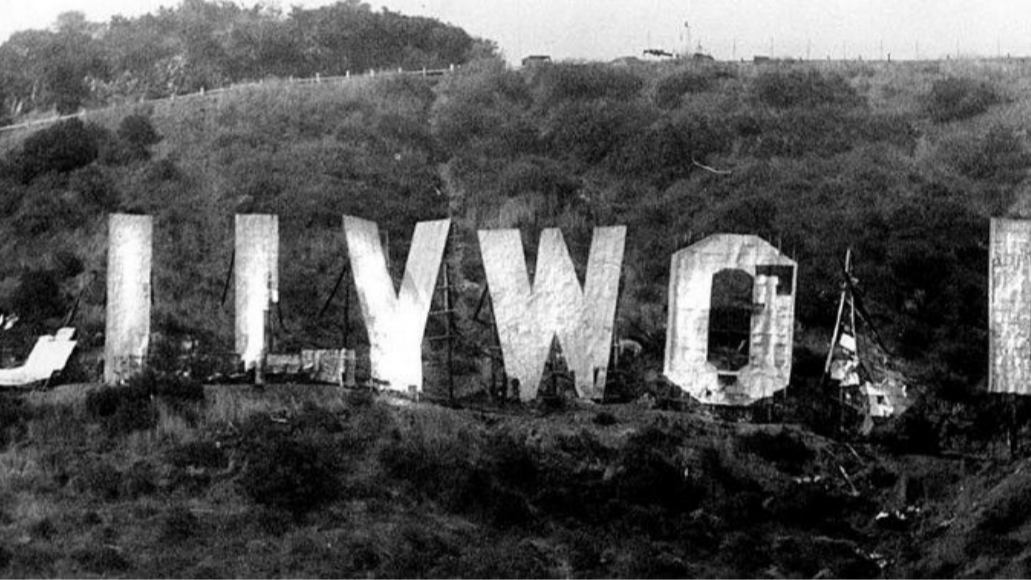 This city is an amazing place and has everything that someone in their 20s could ask for. But a little too much partying played its roll in this song. It’s easy to get caught up in it when it’s open bar and free drugs most places you go. Hollywood will get to you after awhile if you’re not careful. 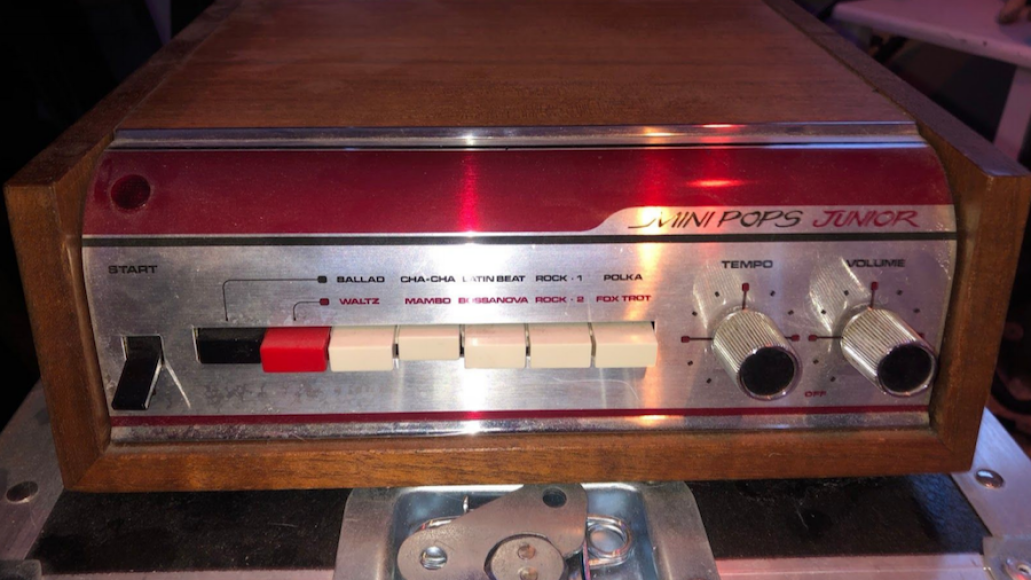 I bought this in a pawn shop that was deep in the valley around two to three years ago and it sat on a shelf collecting dust for a while. I never found a place for it in a track until “Low”. It has percussion loops that sound like elevator music. The tempo knob is broken on it so it plays every loop at pretty high speeds. So I recorded it at around 165bpm then flexed the audio down to be 135bpm.

I’ve alway been fascinated by the brain and how emotional it actually is. I started this song when I was in a low place but finished it when I was no longer in that mindset. So the track has a bit of a bipolar feel to it which occurred naturally from the different states of mind that I was in while working on it.

Ross and Rocky Lynch's The Driver Era share the Origins of their latest single, "Low": Stream